A Time of Coming Together for the General Government 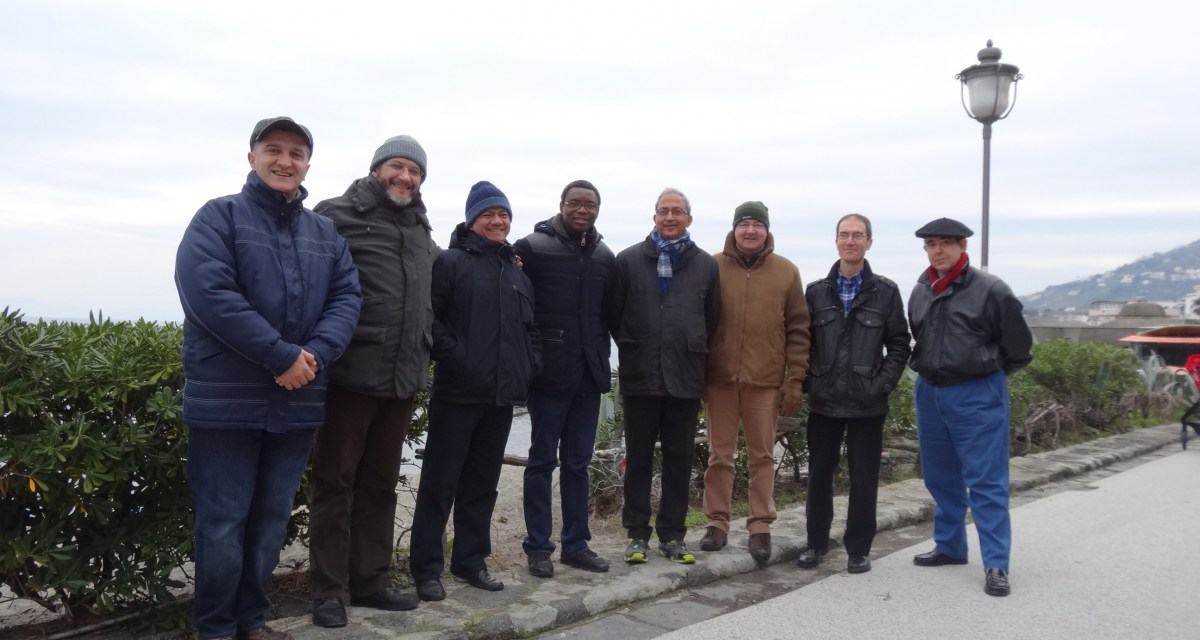 Naples, Italy. From February 27 to March 2, the General Government had a few days of coming together in prayer, on-going formation, reflection, and team bonding before their intensive sessions that will begin on March 5. The place chosen was the Eremo of the Camaldulenses in Naples, now run by the Order of St. Briget. On the afternoon of the 27th, there was a fraternal exchange of what had been the life and activity of animation and government in recent months. The 28th was completely dedicated to an outing to the Island of Ischia. On March 1, they worked in two sessions on the different and complementary perspectives of interculturality. Towards 17:00 the General Government started its way back to Rome, thus, putting an end to these days of bonding.