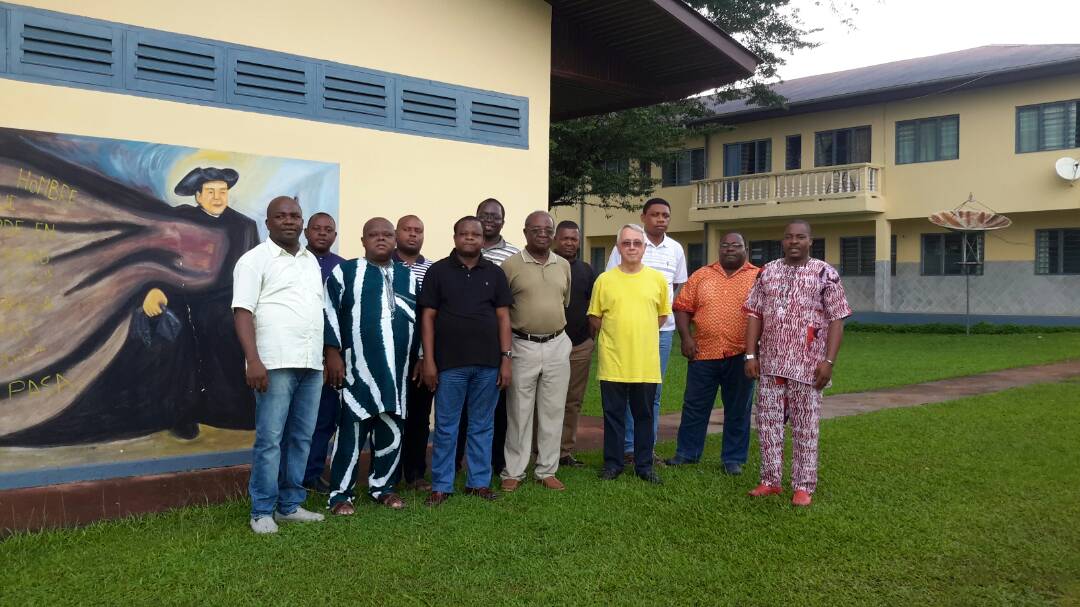 Bata, Equatorial Guinea. From yesterday, March 14, the Annual Meeting of the Government of the Delegation of Guinea Ecuatorial with its Local Superiors began at the Formation House of Father José Xifré de Bata. This meeting served for them as a space of being informed on the meeting of the General Government with the Organisms of ACLA and for the awareness of the Local Superiors on the reality of the New Delegation Father XIFRÉ, the result of the union with Gabon.

The meeting will end on Friday, March 16 at 12:00, so that the Missionaries can return to their Mission positions and attend the mission on the 5th Sunday of Lent.