ASSEMBLY OF THE DELEGATION OF BOLIVIA

Cochabamba. On June 22 the ordinary Assembly of the Claretian Delegation of Bolivia began, under the presidency of Fr. Agustín Monroy, General Prefect of Apostolate.

The main objective is to consolidate the process of reorganization of the new Province of Bolivia-Perú, which will officially start functioning on next July 16. The participants will be: from the Delegation of Bolivia, most of

the members of the Delegation, and Fr. Koldo Iribarren, representing the Mission of Northern Potosí (Euskal Herria); and from the Delegation of Perú, Fathers Juan Carlos Bartra, Superior Delegate, Ronel Chipana and Benito García, consultors.

First, the Assembly revised the reports on Government and Economy.

Second, it will study the draft of the missionary project of the new Perú-Bolivia Organism, prepared by a Committee.

The next step will be the preparation of the “Unification Provincial Chapter” which is scheduled in six months’ time. 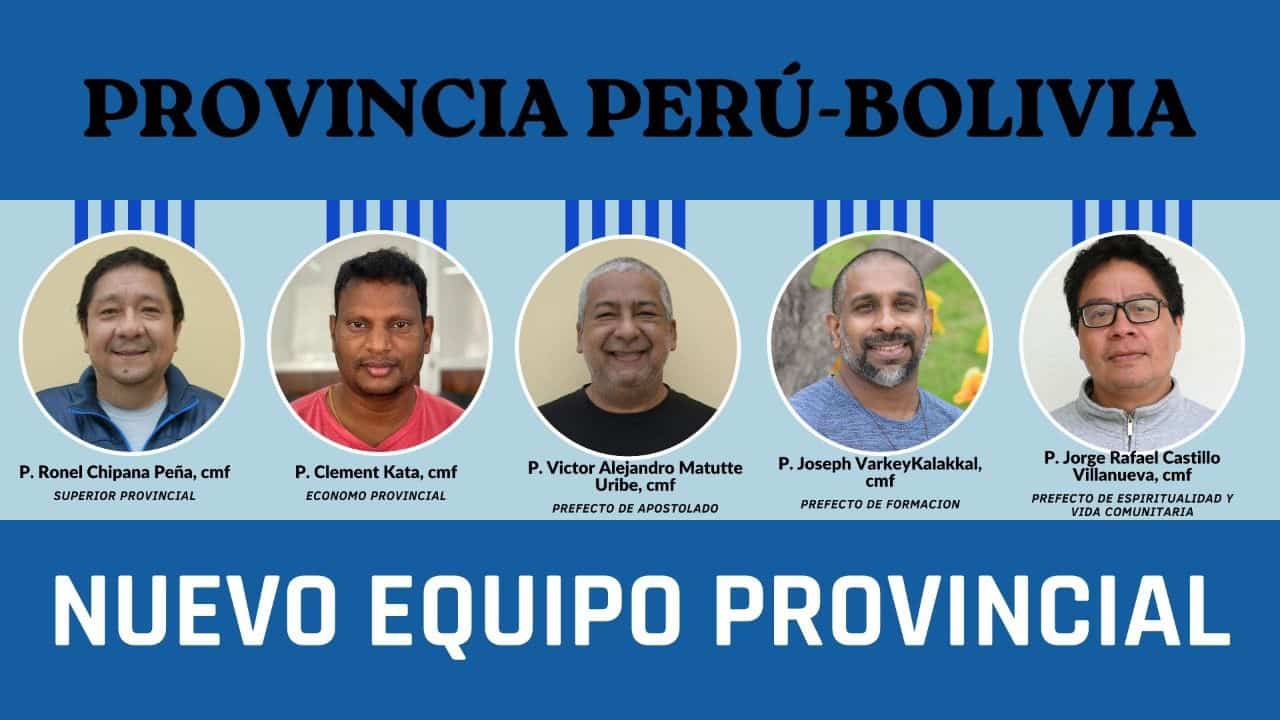 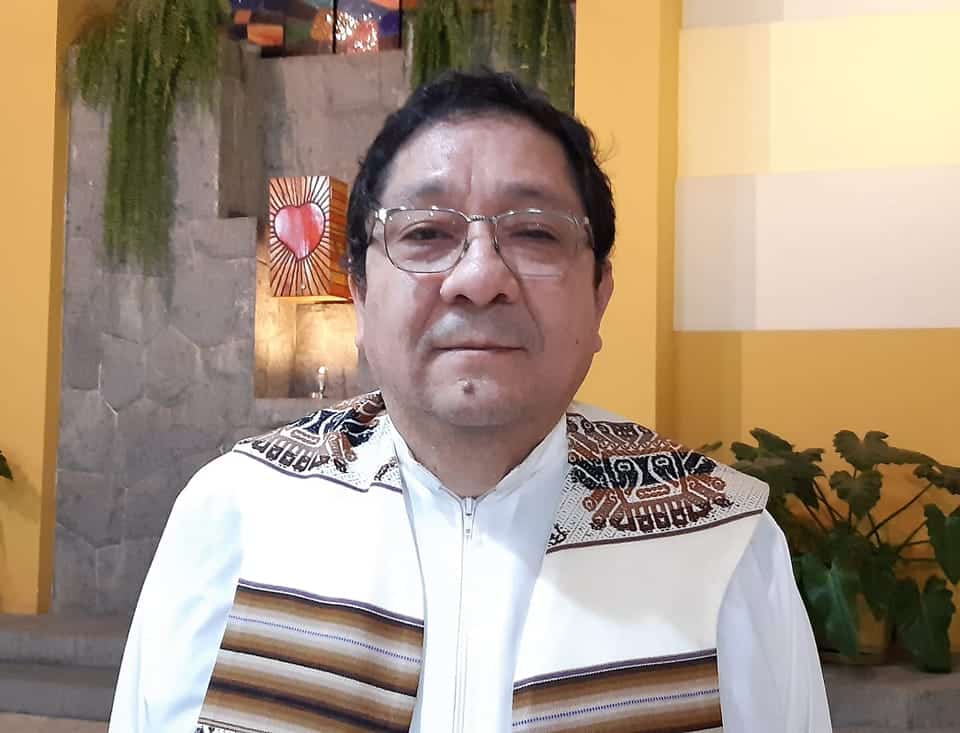