Auribus Project: Universal Assistance for Religious in Need of Support

Rome, Italy. On January 15, 2020, before a very qualified audience, the Auribus project was presented at the Legal Institute of Rome (Giuridicum). Auribus is the acronym for “Universal Assistance for Religious in Need of Support” (in Italian: “in bisogno di sostegno“).

The Local Superior of Giuridicum community, Fr. José-Félix Valderrábano, CMF, after welcoming those present, presented the project and justified its need. The Church, he said, following the indications of Pope Francis, has made a serious commitment to prevent abuse, to protect minors, and to do justice to the victims. Despite the efforts made, many complaints of abuse still reach the Congregation for the Doctrine of the Faith. In 2019, according to the Congregation’s own data, about 1000 were received, almost two thirds more than 10 years ago. Unfortunately, many are recent cases, where the pain and damage suffered by their victims is perceived and justice is demanded; but others refer to cases committed 20 or 30 years ago. It is also noted, following the relevant investigations, that some allegations cannot be established as to the guilt of the accused, or refer to deceased persons, or elderly women who are not in a position to defend themselves.

Faced with this complex situation and with this objective of welcoming and listening, of forming and advising victims, abusers, entities and religious superiors, Auribus was born, concluded Fr Jose Felix. This center is made up of lawyers, canonists, teachers, and priests.

The civil and Rota lawyer Lucia Musso explained, based on the Magisterium of the Pope, the meaning and scope of reception and listening, which is always a right of the victims and their families.

Professor Manuel Arroba CMF, currently president of the John Paul II Institute in Madrid and professor at the Rome headquarters, judge of the Tribunal of the Rota of the Nunciatures in Madrid and of the Vicariate of Rome, then spoke of the need for ongoing formation. The formation, he said, has the aim of favoring a cultural change that puts the little ones and vulnerable people at the center, preparing pastoral agents and helping superiors who have to carry out the investigation and judicial process that the Church demands in the face of complaints.

The civil forum and rota lawyer, a specialist in criminal law, warned against easy denunciations that are presented for unmentionable interests, which have consequences.

Lastly, Professor Michele Riondino, Director of the Canon Law Center at the Australian Catholic University in Sydney presented the theme: “Thirty years after the United Nations Convention on the Rights of the Child“. He stressed the importance of looking at the real facts: according to the European Council, 1 in 5 children is a victim of sexual violence, mostly within the family itself.

For more information on the project: www.auribus.it 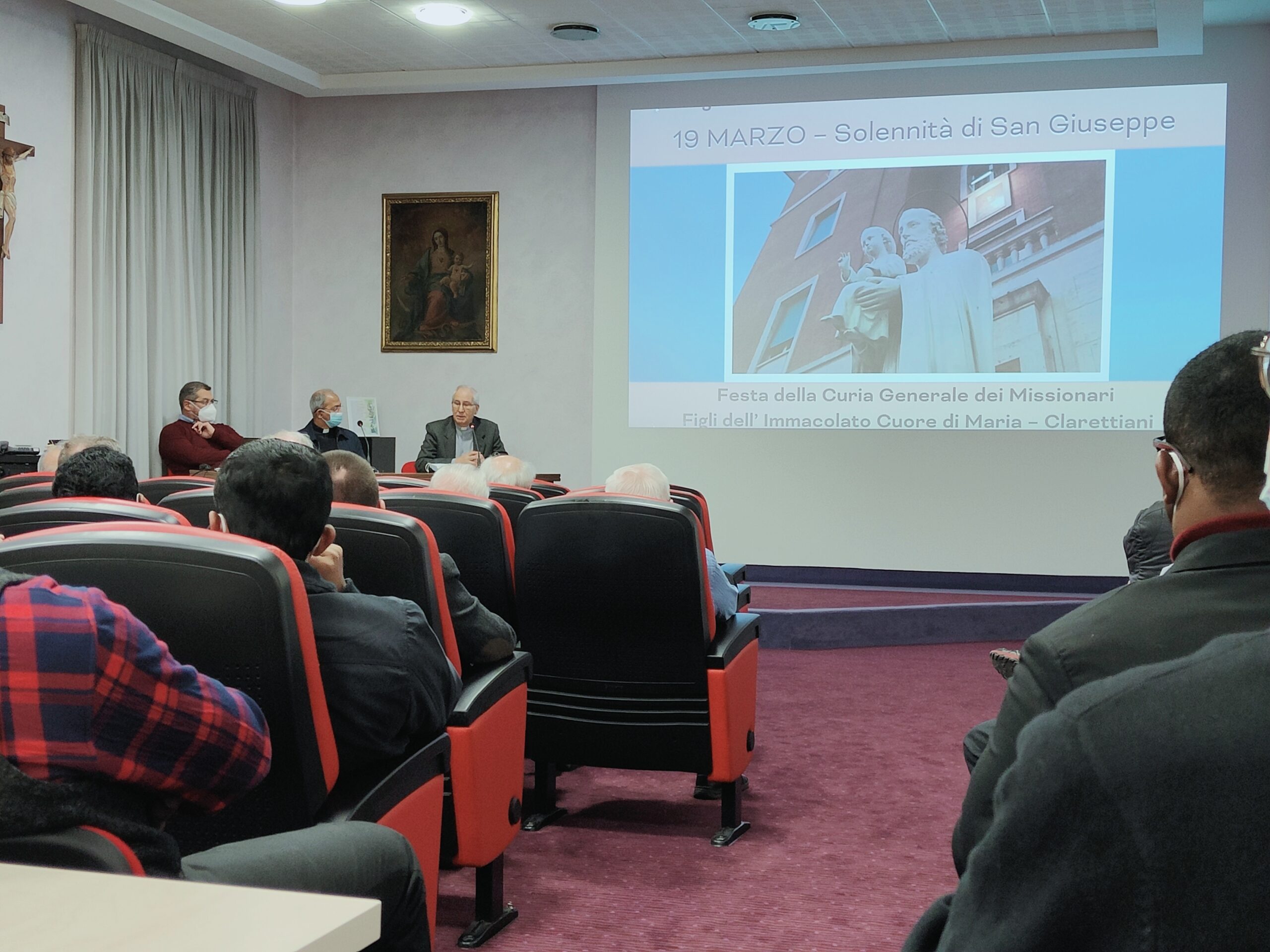 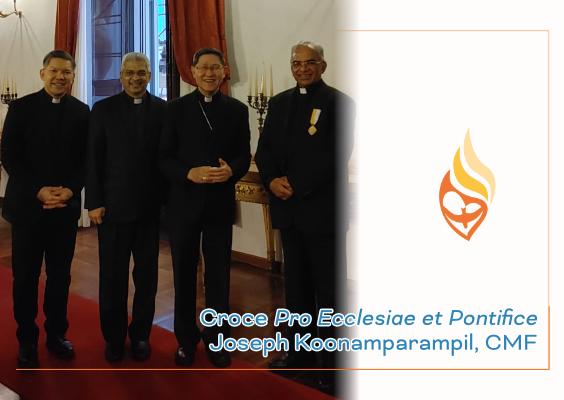 Rome, Italy. The Congregation for the Evangelization of Peoples desired to recognize and distinguish Fr. Joseph Koonamparampil CMF on the occasion of the fiftieth anniversary of his First Religious Profession and after twenty years of work in the aforementioned...