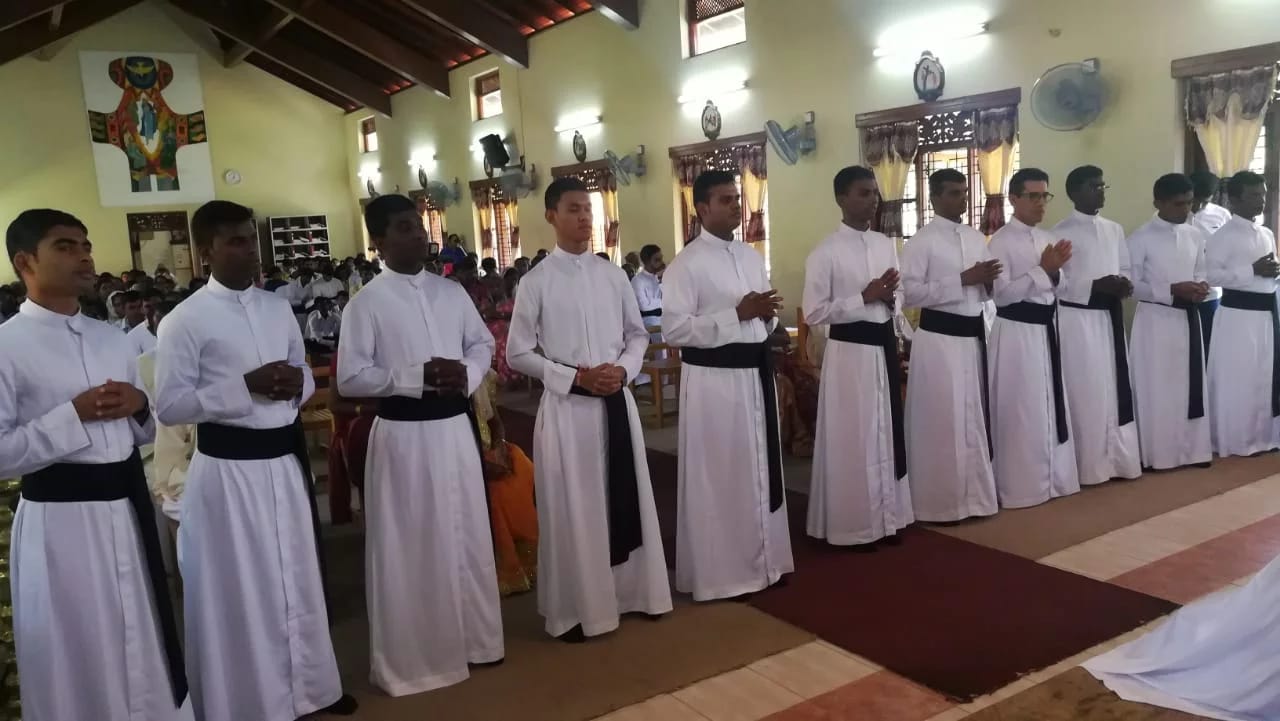 Kurunegala, Sri Lanka. The Claretian International Novitiate, also known as Casa St. Claret, is in the place called Kurunegala of the North Western province of Sri Lanka. For three years this has been serving the Congregation as an international novitiate. The novitiate begins each year on the 7th of September and ends with the First Profession held on the 8th of September.

Earlier, on the Feast Day of the Foundation of the Congregation, July 16, 2019, the three novices from East Asian Independent Delegation made their profession at St. Claret Minor Seminary, Negombo. Fr. Francisco Carin Garcia, CMF, the Major Superior of the said Organism received their vows.

And on the Feast day of the Birthday of the Blessed Virgin Mary, September 8, 2019, the other twelve Novices made their profession at St. Claret Minor Seminary, Negombo. 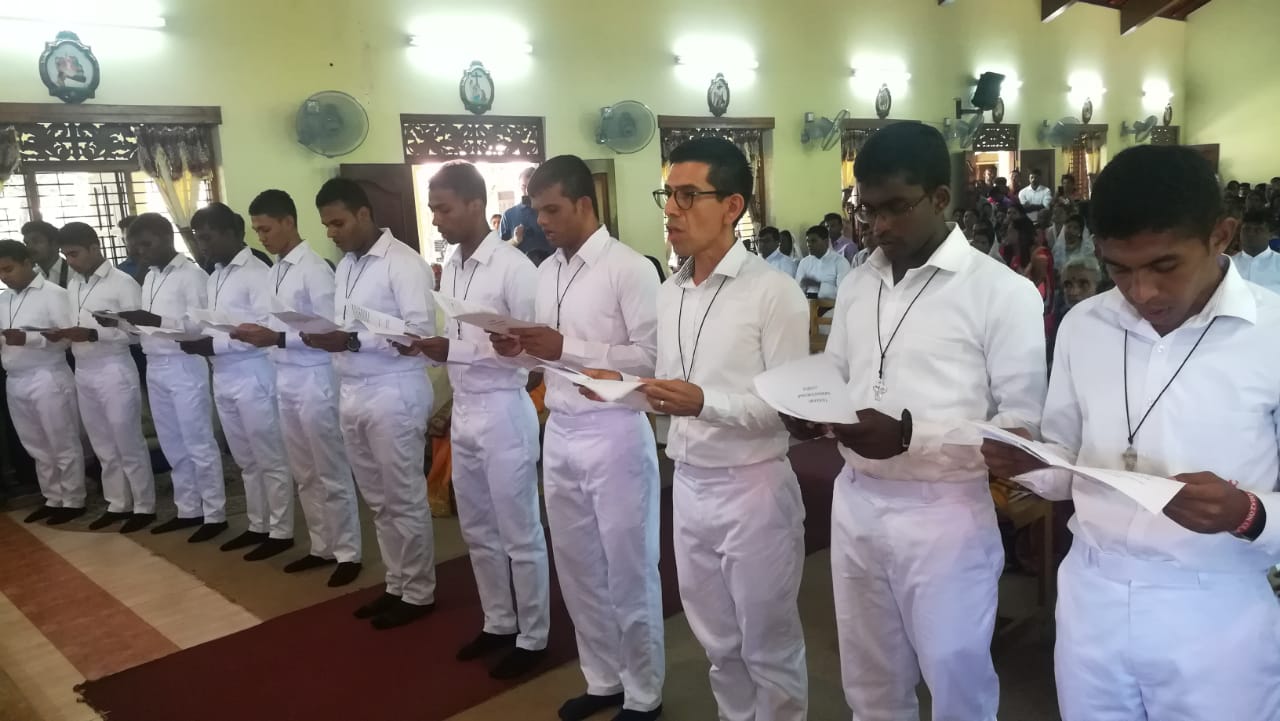 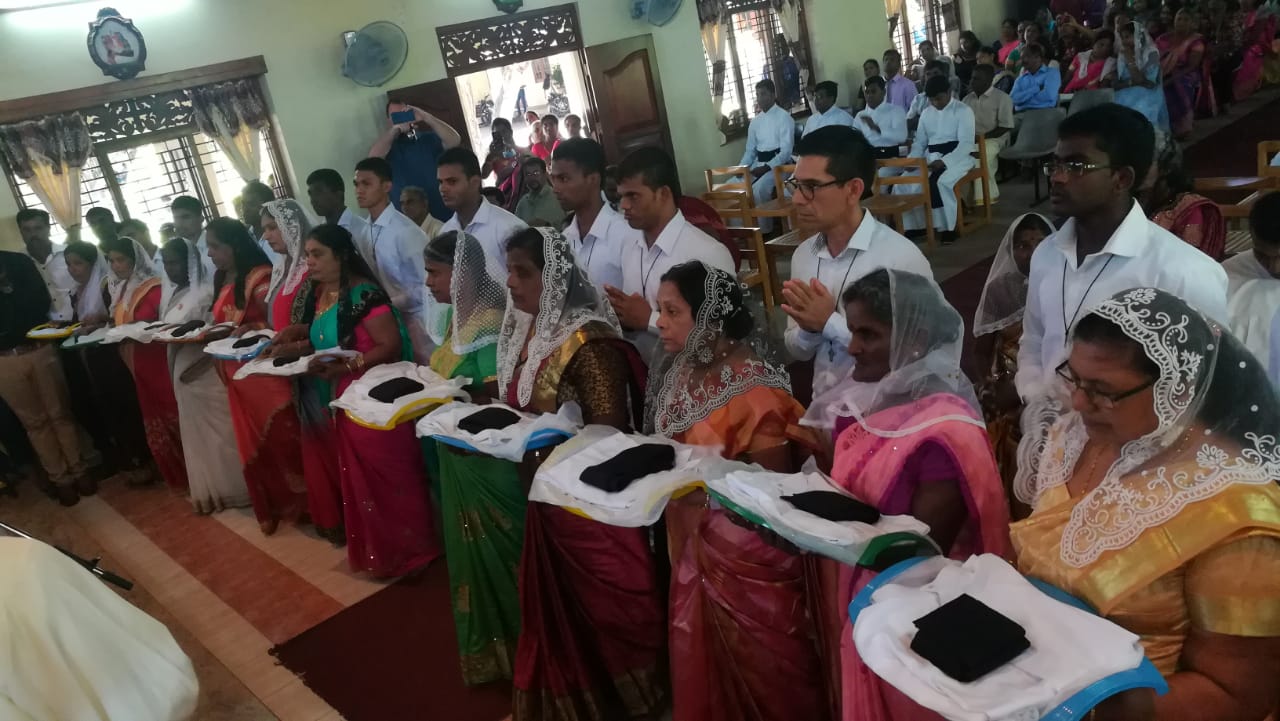