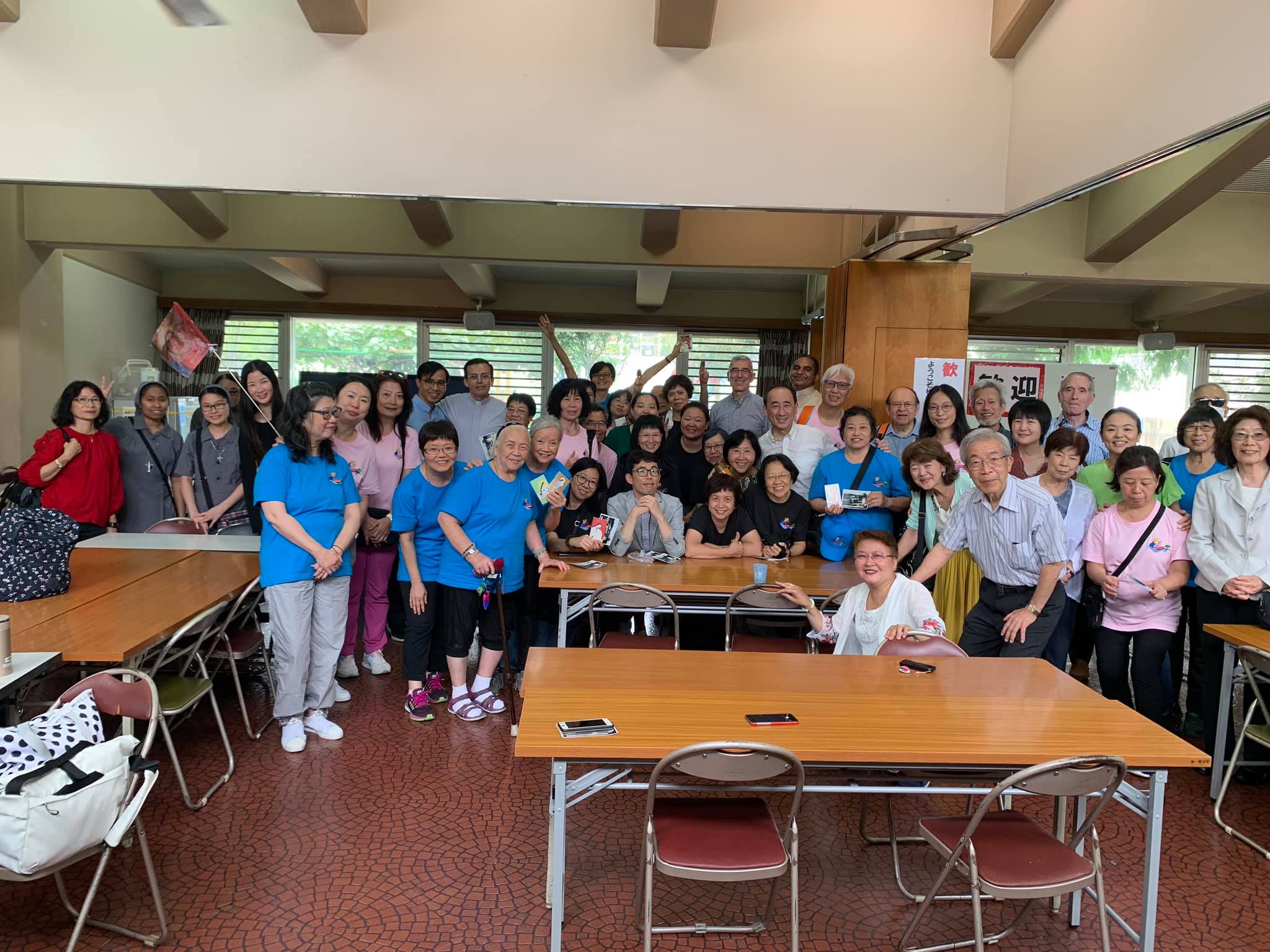 Hirakata, Japan. On 14 July 2019, a group of Claretian friends from Hong Kong and Macau attended the Claretian Mission Day in Japan. The celebration began with a Holy Eucharist presided by Bishop Josep Maria Abella Battle, CMF with Frs. Nagasaki So, Shinji Takenobu, Antonio Fradera Odin, Dominic, Julio Torres, and Jojo Peter Ancheril, CMFF at the Hirakata Catholic Church in Hirakata. After the Mass, they had a gathering in which Fr. Jojo and Fr. Julio presented some of the Claretian projects undertaken by East Asia Independent Delegation. The day ended with a fellowship meal.

East Asia Independent Delegation have three Mission Day celebrations planned in this special year of mission. The ones in Hong Kong and Japan took place on 28 April and 14 July, respectively. The last one will be in Taiwan in the special month of mission in October 2019. 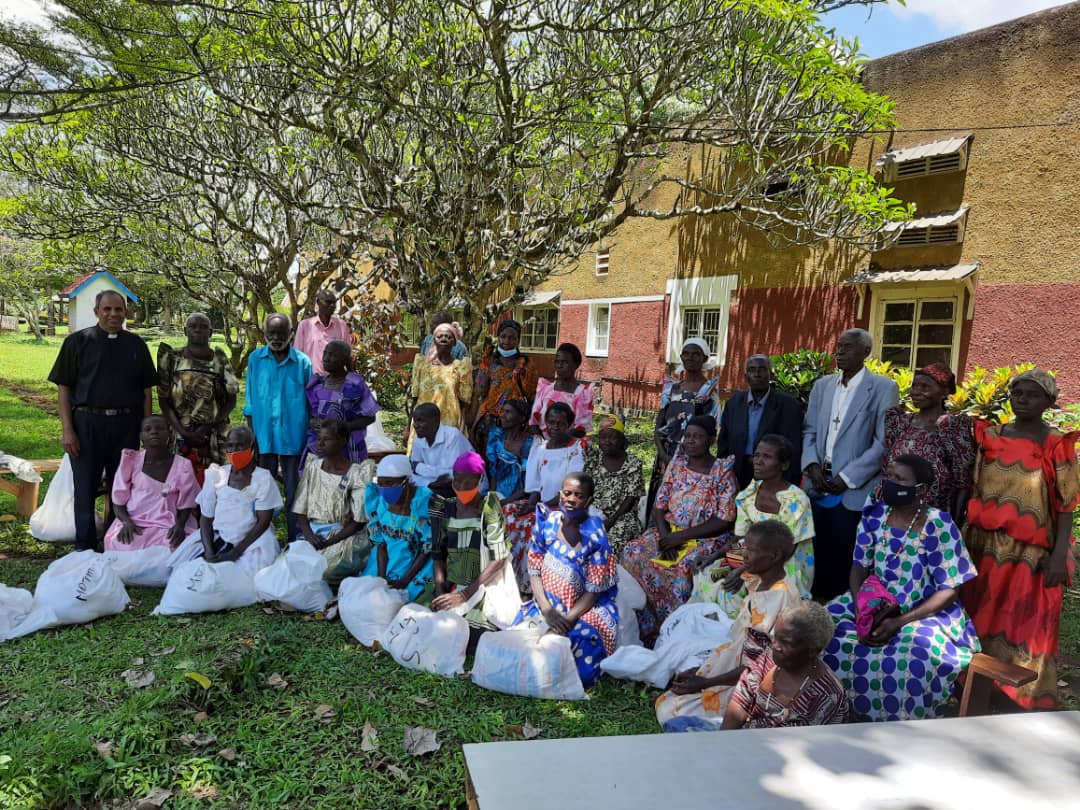