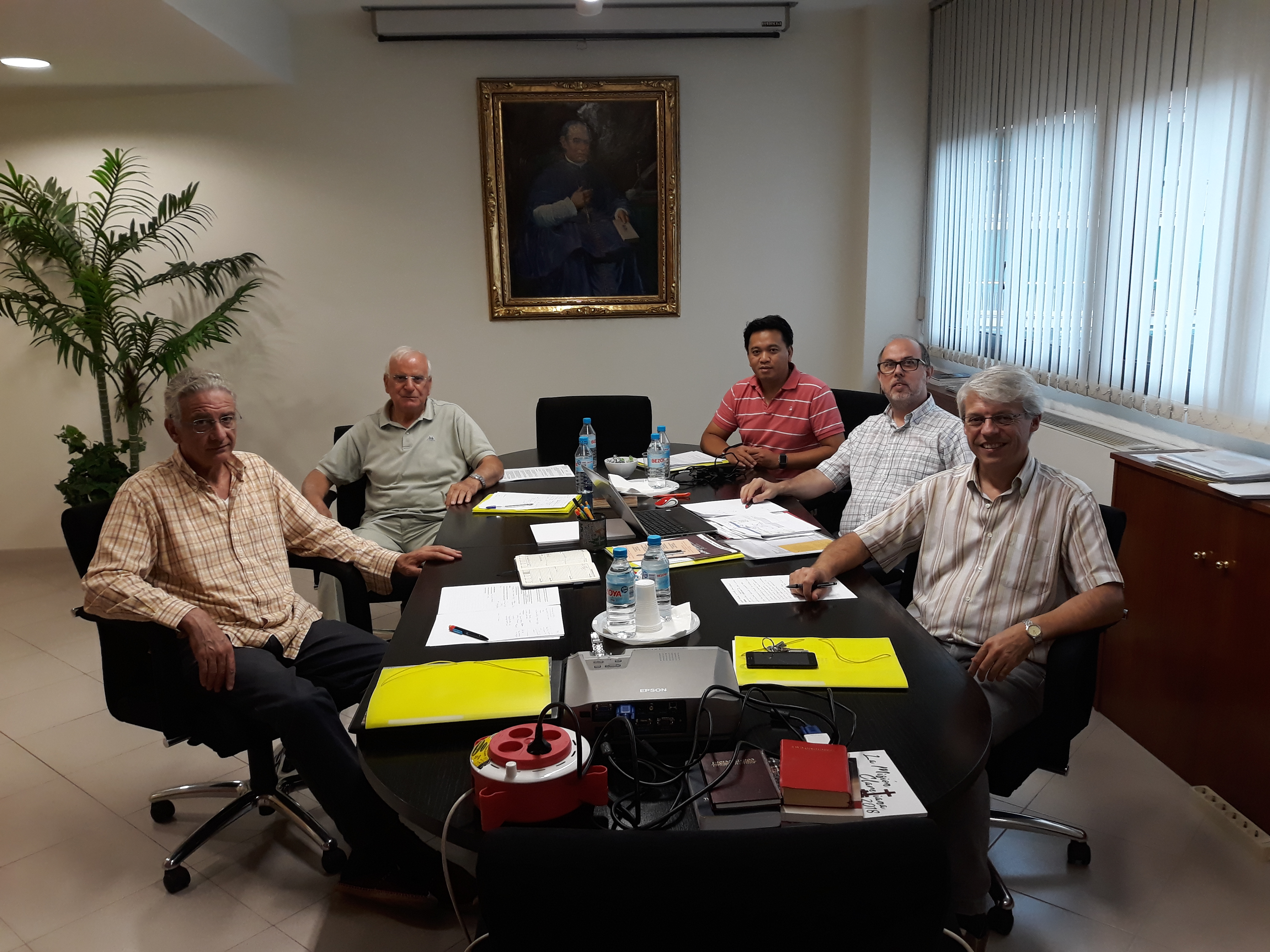 Aware that they are at a prior time, and convened by the future Provincial Superior, they met to see how to coordinate, in favor of the service entrusted, during these months prior to the start of the birth of the new Province of Sanctus Paulus. Months in which, while administrative and legal procedures are being carried out for the formation and constitution of the new Organism, they’d be able to foresee issues to be dealt with, as well as in establishing a methodology and calendar for the future. And all these were done with the greatest respect for the current existing Organisms and their respective Governments.

After an initial greeting and welcome from Fr. Ricard Costa-Jussà, with the joint invocation of the Holy Spirit and the celebration of the Eucharist, they have put in mind all the members of the new Province. And they have expressed it by offering on the altar the list of all the Claretians who will form this new Organism. They also offered the Life and Mission Project in whose light they want to walk as Claretians, Children of the Heart of Mary, in Europe.

In the style and example of Claret, we entrust to Mary, our Mother and Formatress, the Province of Sanctus Paulus. May the zeal of the Apostle Saint Paul who moved Claret, and our Claretian charism that binds us, be strength and encouragement to live and work so that God is known, loved, served and praised. 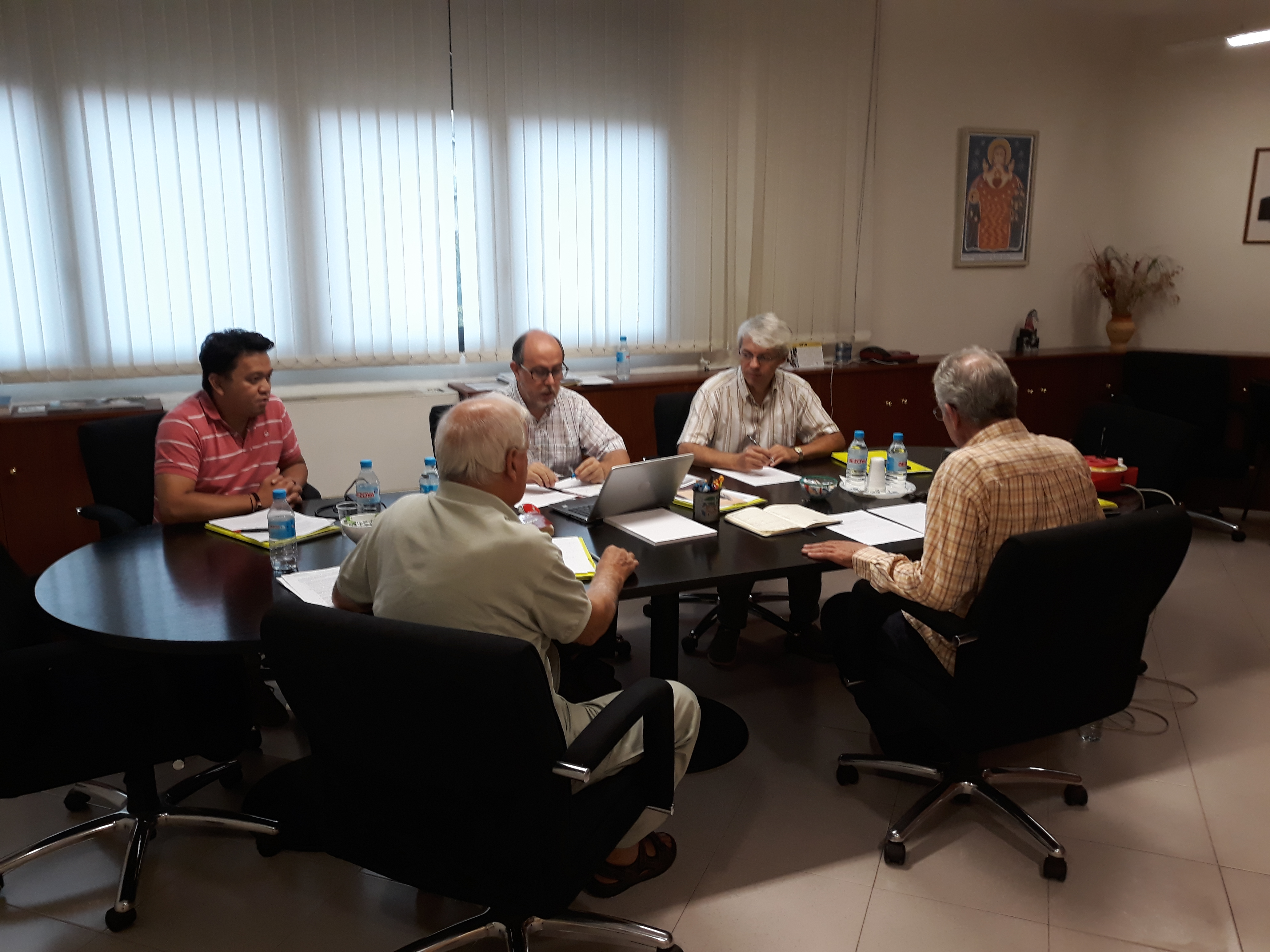