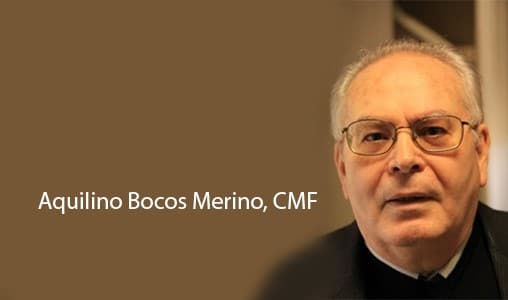 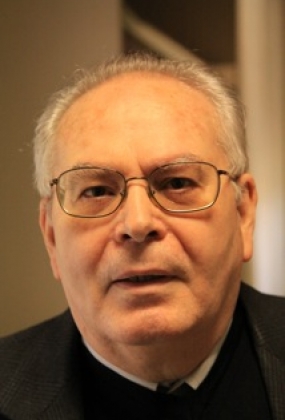 Vatican City. “I am pleased to announce that on June 29 I will hold a Consistory for the appointment of 14 new cardinals” Pope Francis said today, May 20, 2018, during the Regina Coeli at St. Peter’s Square. Among the 14 is our brother, Fr. Aquilino Bocos Merino, CMF.

Fr. Aquilino was born on May 17, 1938 in Canillas de Esgueva, Spain. He took his First Profession on August 15, 1956 and his final vows on the same that of the year 1959. He was ordained priest on May 23, 1963 in Salamanca, Spain. Our Congregation had him as our Superior General from 1991-2003. During his governance, he carried out an implementation of the missionary service of the Word in the New Evangelization, expanding the Congregation to new frontiers, mainly in Asia, Africa and Eastern Europe, and emphasized efforts to qualify both the initial and ongoing formation of all the Claretians.