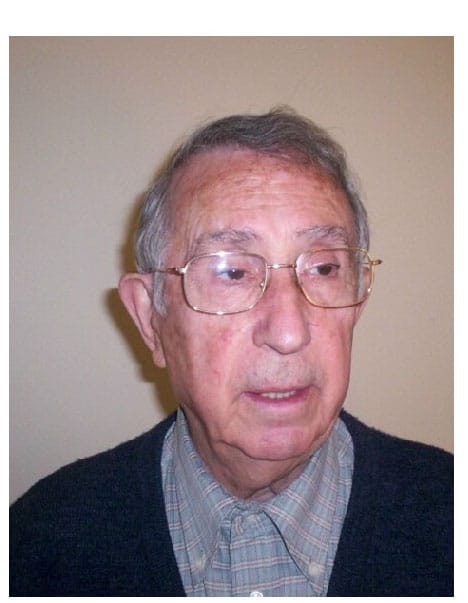 Fr. Francesc de Paula Casañas i Galofré, CMF, was from Valls of the diocese of Tarragona, Spain. He died in the afternoon of August 10, 2022, at the Provincial Nursing Centre in Barcelona at the age of 92. He made his first profession on August 15, 1947, in Vic, Spain. He made his perpetual profession on October 23, 1950, and was ordained a priest on October 30, 1955, in Tarragona. He obtained a licentiate in Philosophy at the University of Barcelona. He worked for most of his life in the field of education. Toward the latter part of his life, he dedicated himself to parish work and chaplaincy. Besides his mother tongue, Fr. Francesc was well versed in German and French. As we thank the Lord for the gift of his person, his life, his Claretian vocation, and service, we ask him to welcome our friend and brother in his father’s house and place him on the table of the banquet of the Kingdom. May he rest in peace.