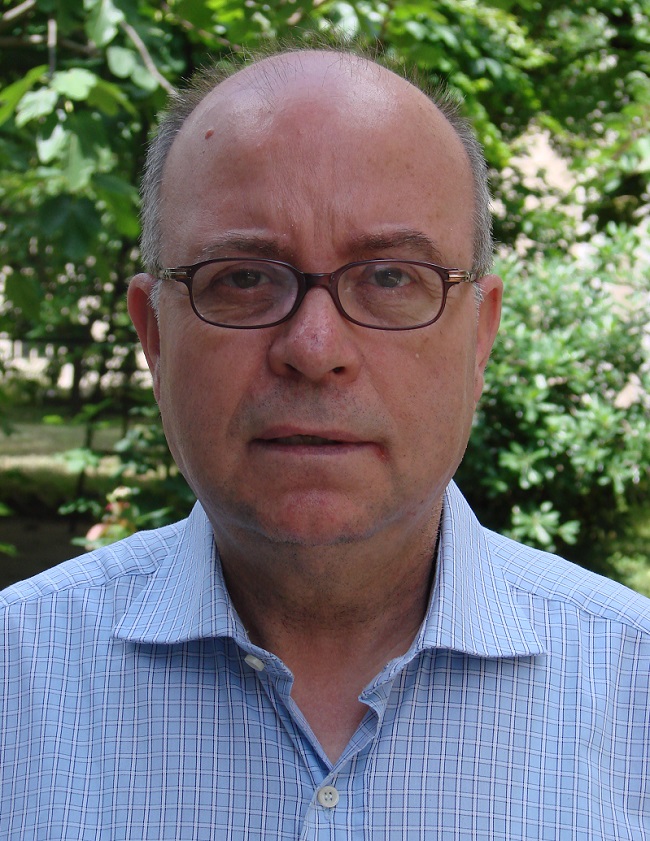 Vic, Spain. Fr. Jesús Bermejo has died in Vic at the age of 72 years. He was one of the greatest scholars of the life and works of St. Anthony Mary Claret that the Congregation has ever had.

He was born in Tornavacas (Cáceres, Spain), and made his first profession in 1960. After his Ordination in 1968 he exercised various ministries in formation (Prefect of seminarians, professed students, and Master of novices) until he was sent to Rome in charge of the Claretian Secretariat in 1976.

He carried out an important work of research and prepared, in collaboration with Fr. José María Viñas, CMF the publication of the Autobiography and Pastoral Works of St. Anthony Mary Claret. He published the whole collection of the Passive Letters, a Selection of Letters of the Saint, the Spiritual Writings, and the Marian Writings of the Saint.

In 2010 he was assigned to the Center of Claretian Spirituality in Vic (CESC) where he was organizing and preparing the publication of all the material he gathered in Cuba over three years on the life and ministry of Archbishop Claret in the Archdiocese of Santiago, Cuba.