Fr. Krzysztof Gierat, CMF, New General Postulator for the Causes of Saints of the Claretian Missionaries 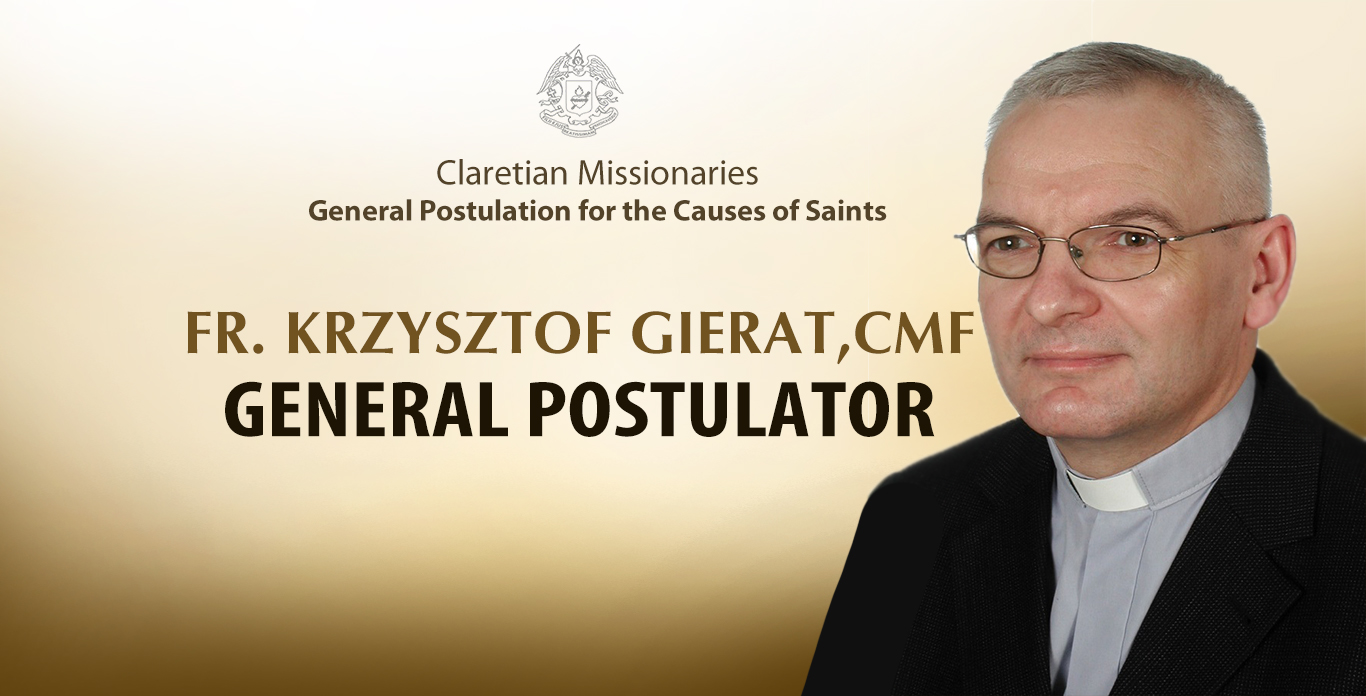 Rome, Italy. Father General and his Council appointed Fr. Krzysztof Gierat, CMF as the new General Postulator of the Congregation effective March 19, 2020, Solemnity of St. Joseph, copatron of the Congregation. He will carry out this new congregational service by combining it with his present service in the Congregation for Institutes of Consecrated Life and Societies of Apostolic Life which he has been carrying out since 2019.

Fr. Krzysztof was born on April 5, 1965, in Dębiny, Województwo kujawsko-pomorskie, Poland. He made his First Profession in the Congregation on September 8, 1985, in Jelenia Gora and his Final Profession in Wrocław on the same date after four years. He was ordained a priest on May 18, 1991, in Wrocław. He took his Doctorate in Canon Law at the Katolicki Uniwersytet Lubelski from October 1, 1991, to July 15, 1999. During the Provincial Chapter of Poland in 2004, he was elected Provincial Superior and served for two terms (2004 – 2010 and 2010 – 2016). After that, he served as the Local Superior of Misjonarze Klaretyni – Seminarium. On April 29, 2019, the Vatican appointed him to the office of the Secretariat of the Congregation for Institutes of Consecrated Life and Societies of Apostolic Life (CICLSAL) as Addetto di Segreteria di 2.a classe. On June 13, 2019, Father General appointed him to the Community of the General Curia in the service of the General Government and of the CICSAL.

We thank Fr. Franco Stano, CMF for the service he has rendered to the Congregation as General Postulator since June 15, 2015, and wish him a fruitful ministry in his Province of Sanctus Paulus.

Likewise, we entrust Fr. Krzysztof with this new assignment as head of the General Postulation for the Causes of Saints of our Congregation. 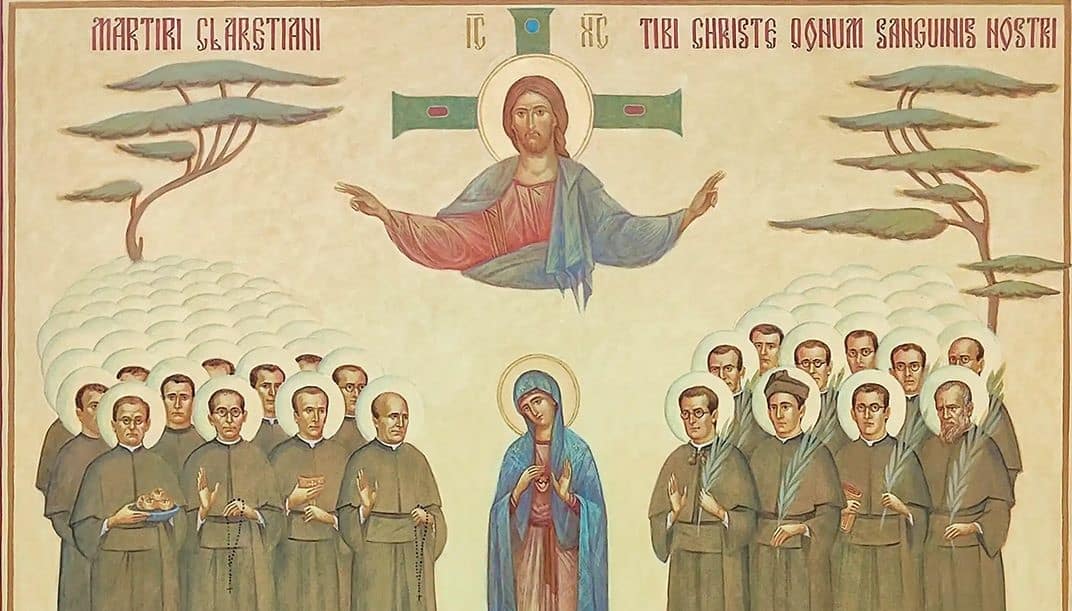 On February 1st, during the Memorial of the Claretian Martyrs, Fr. Krzysztof Gierat CMF offers his insights and experiences as a postulator in the process of recognizing an individual as a saint in the Church. Fr. Krzysztof Gierat, CMF is the current Postulator...