Fr. Leo Bids Farewell to the General Curia in Rome 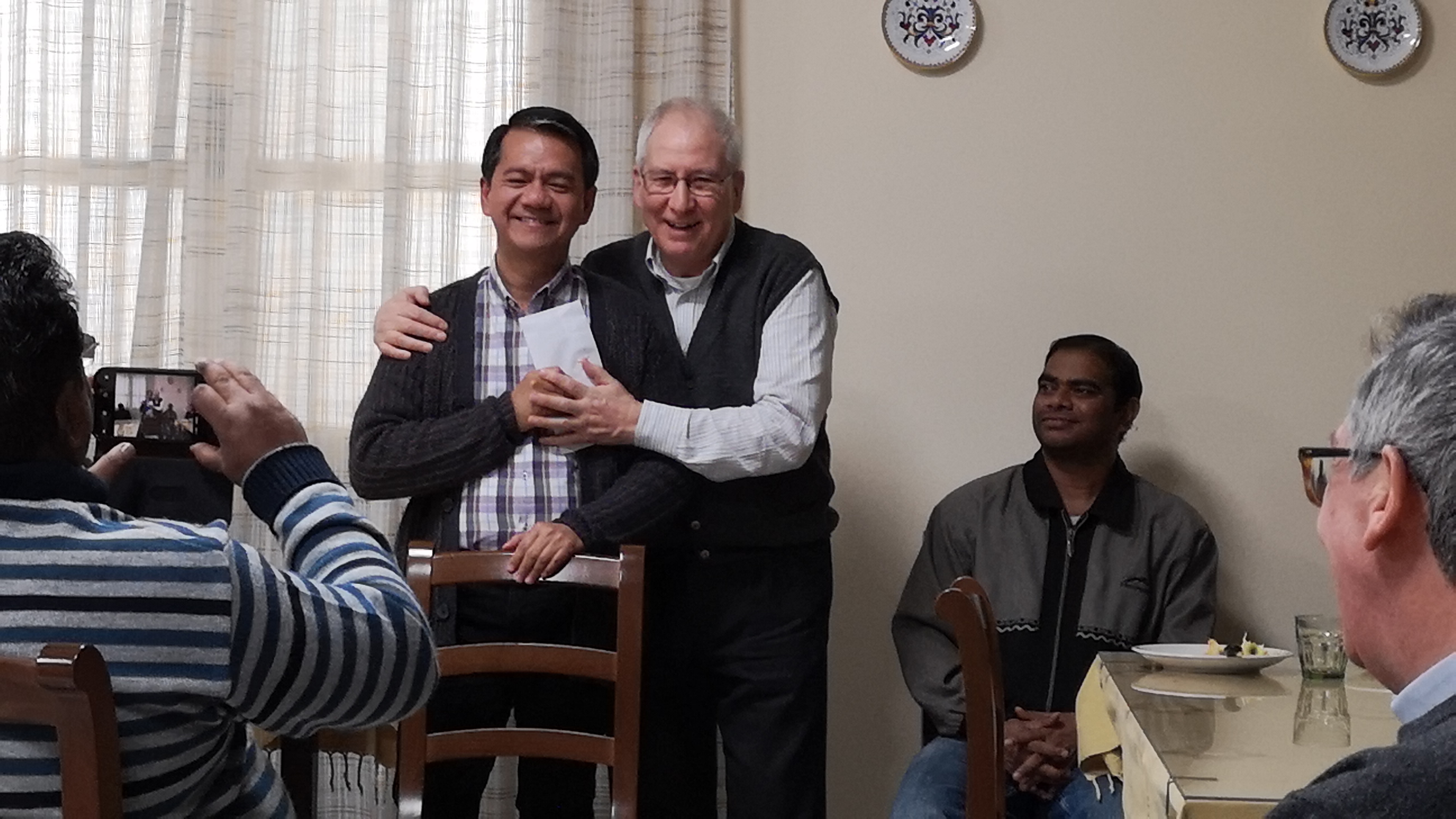 Rome, Italy. On April 1, 2019, former General Prefect of Formation now Bishop-elect, Msgr. Leo Dalmao, CMF, celebrated with the Local Community members his farewell Mass at the Chapel of the General Curia in Rome. A simple farewell party also took place the night before wherein he recounted to the community how he learned about his appointment and how he ended up accepting the responsibility. He said that there were three statements from three Claretians to whom he shared the news that accompanied his discernment: 1. “It is always a joy to serve the Church” (Aquilino Cardinal Bocos, CMF); 2. “When you go there, just give your best,” (Fr. Jesus Palacios, CMF); and 3. “If you need something, you can come back to us,” a statement of fraternity of Father General (Fr. Mathew Vattamattam, CMF).

Moreover, he also shared that humility, fraternity, and work ethics were three of the treasures that he learned, lived, and will treasure in his heart as he leaves his last community in the Congregation. He asked the community, and the whole Congregation, to pray for him and for the Prelature of the Basilan.

All the best for your mission, Fr. Leo! Always remember that we are always here, your beloved brothers in the Congregation. 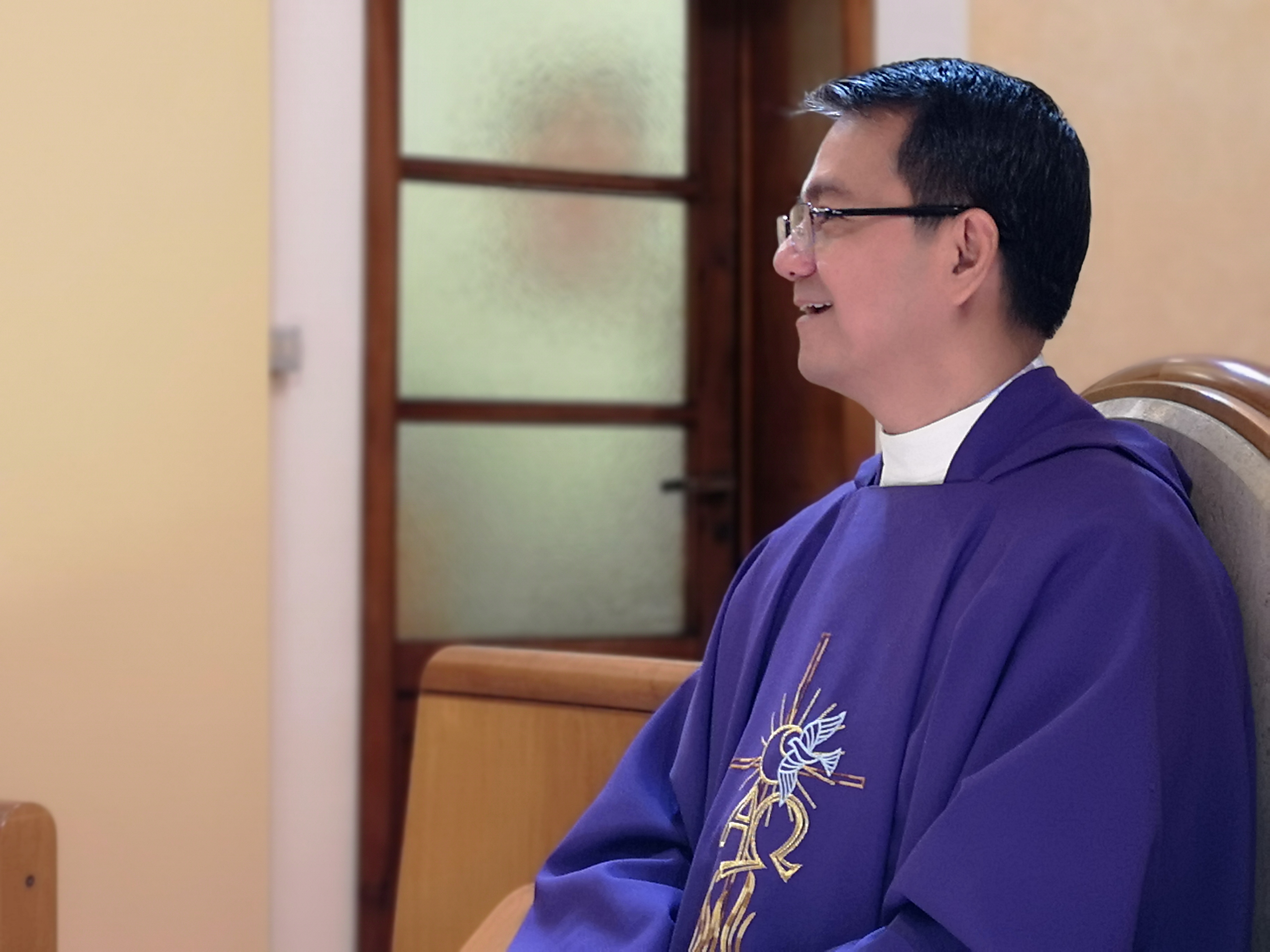 Photo Taken During The Farewell Mass Of Fr. Leo Dalmao, Cmf With The Filipino Community In Rome On March 31, 2019 At The Chapel Of The General Curia