Fr. Manuel Jesús Arroba Conde CMF – Appointed Consultant of the Congregation for the Doctrine of the Faith 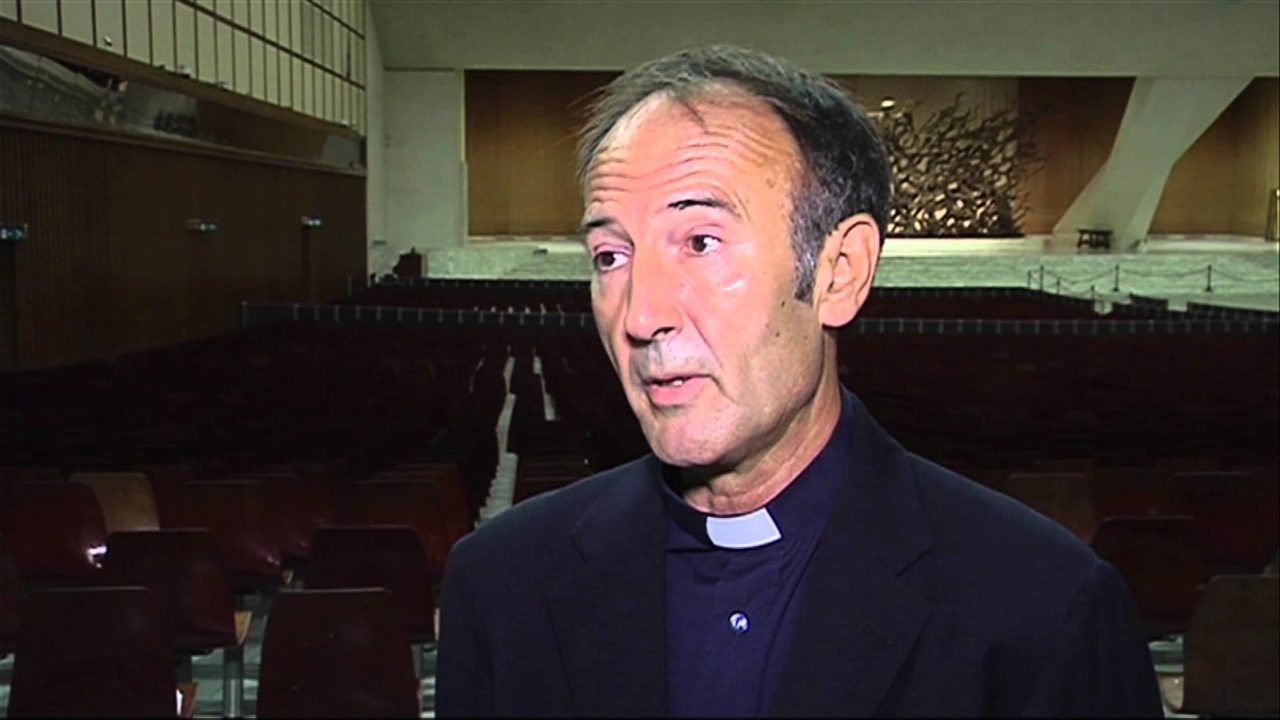 Rome Italy. On April 21, 2018, the Holy Father, Pope Francis, has nominated Fr. Manuel Jesús Arroba Conde, CMF, President of the Utriusque Iuris Institute of the Pontifical Lateran University as Consultant of the Congregation for the Doctrine of the Faith. Four other Consultants of the same Congregation have been nominated with him. 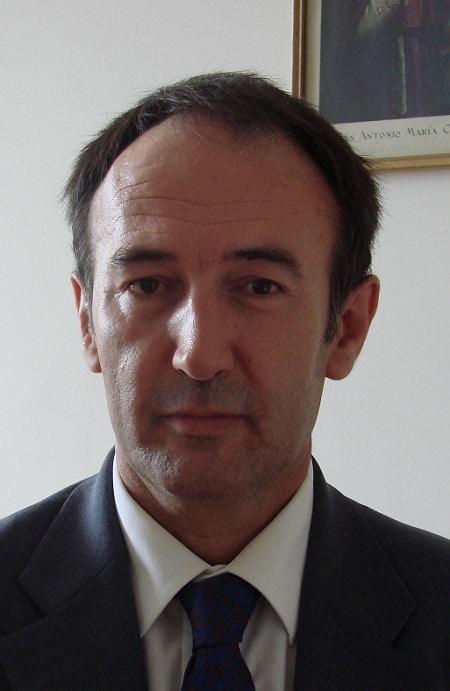 Fr. Manuel of the Province of Bética currently resides in the community of Iuridicum in Rome, Italy. He was born on September 22, 1957 in Casas de Don Pedro, Badajoz, Spain. He made his First Profession on September 7, 1975 and his Perpetual Profession on March 19, 1981. He was ordained priest on April 17, 1982.

He took his Licentiate in Dogmatic Theology at the Facultad de Granada in Spain and obtained a doctorate degree at the Utroque Iure of the Pontifical Lateran University, where he is now a professor of Canon Law and the President of the Institutum Utriusque Juris (just as it were in 2002 to 2006). From 2003 to 2009 he was Dean of the Faculty of Canon Law. He is also a visiting professor at the Department of Canon Law of the Faculty of Theology of Lugano.

He is Director of Apolinar and member of the Scientific Committee of Commentarium pro Revistas Religiosis, of the Spanish Magazine of Canon Law, Ius Missionale and the Ecclesiastical Monitor, as well as the Collection of Legal Studies “The law of history and experience”. He is a judge of the Court of First Instance of the Vicariate of Rome, Legal Secretary of the Supreme Court of the Apostolic Signatura and Consultant of the Congregation for Divine Worship and the Sacraments, and the Pontifical Council for Legislative Texts. He was appointed by Pope Francis as member of the Third Special Meeting of the Bishops on the ‘pastoral challenges of the Synod family’. He has been invited to give talks and seminars in Italy and abroad.

For more details of his Fr. Manuel: https://www.pul.it/team/arroba-conde-manuel-jesus/