Nekede, Nigeria. During the VIII Provincial Chapter of the Claretian Missionaries of East Nigeria Province, the Chapter members elected Fr. Nathaniel Eke, CMF, as their new Provincial Superior for the next sexennium (2022 – 2028).

Fr. Nathaniel was born on April 12, 1975, in Ehime, Imo State, Nigeria, baptized in the Diocese of Okigwe. After his novitiate formation in East Nigeria, he made his first profession on September 8, 1996. Then, he made his Final Vows on October 24, 2003. He took his theological studies at the Comillas Pontifical University in Madrid, Spain. He was ordained a priest on March 19, 2006. He became the Provincial Secretary from April 1, 2007, to 2014. In 2016, he was elected as Provincial Econome of East Nigeria, and recently, he was appointed as a member of the General Economic Council of the Congregation. 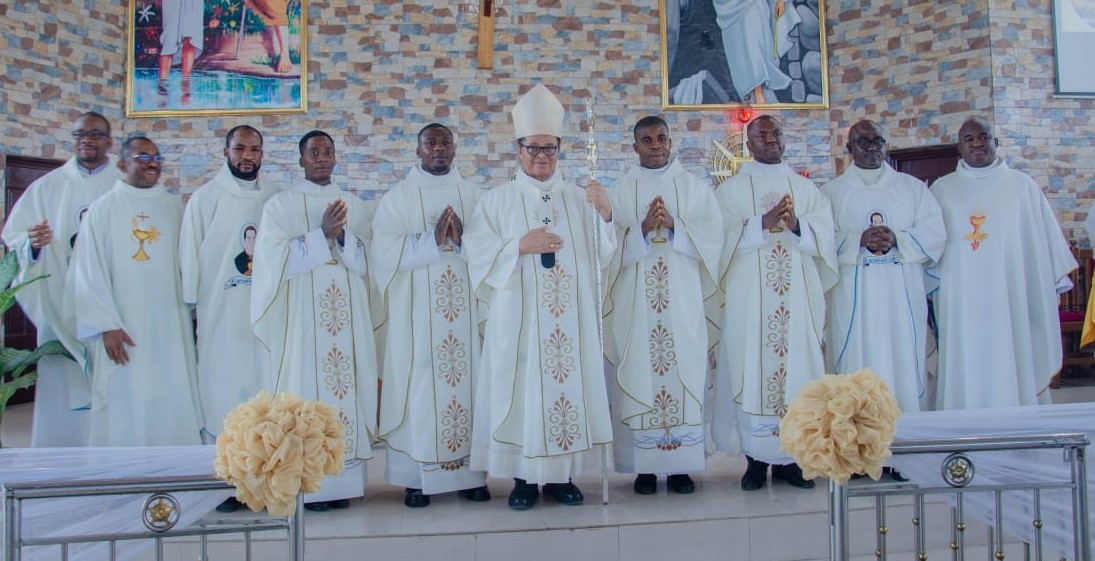 Nekede, Nigeria. On Friday, June 24, 2022, the members of the VIII Provincial Chapter of East Nigeria finally elected those who will form the new Provincial Government of East Nigeria Province for the next six years. PROVINCIAL GOVERNMENT OF EAST NIGERIA (2022 - 2028)...