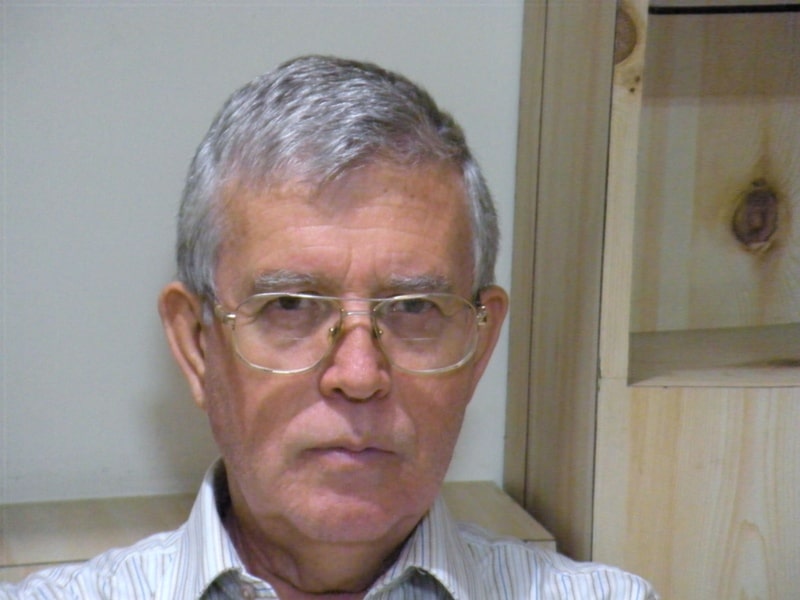 Fr. Severiano Rodriguez Gallego, CMF was from Zamora, Spain died on July 5, 2022, in Villalba, Madrid. He made his first profession in Ciudad Real on August 14, 1958, and was ordained to the priesthood in Salamanca, Spain on July 29, 1967. He worked in schools and parishes and assumed other pastoral responsibilities not only in Spain but also as a missionary in Panama and Venezuela. Furthermore, he was known as a pious and simple man filled with zeal for the mission of sharing his life, especially with those he worked with in parishes. As we thank the Lord for the gift of his person, his life, his Claretian vocation, and service, we ask him to welcome our friend and brother in his father’s house and place him on the table of the banquet of the Kingdom. May he rest in peace.