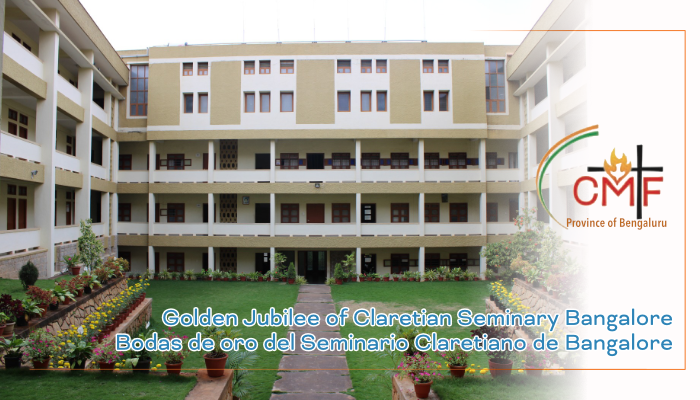 The idea of a major seminary for Claretians in Bangalore was conceived when a suitable place had to be found for the formation of five novices who made their first profession at Claret Bhavan, Kuravilangad (Kerala) on 31 May 1971. Looking forward to expanding outside Kerala, the Superiors chose St. Peter’s Seminary for their subsequent studies and purchased a small house at Malleswaram-Bangalore (Shanti Nivas) in 1971. Fr. Kuriakose Thekkilakattil was the first Rector of this study house. 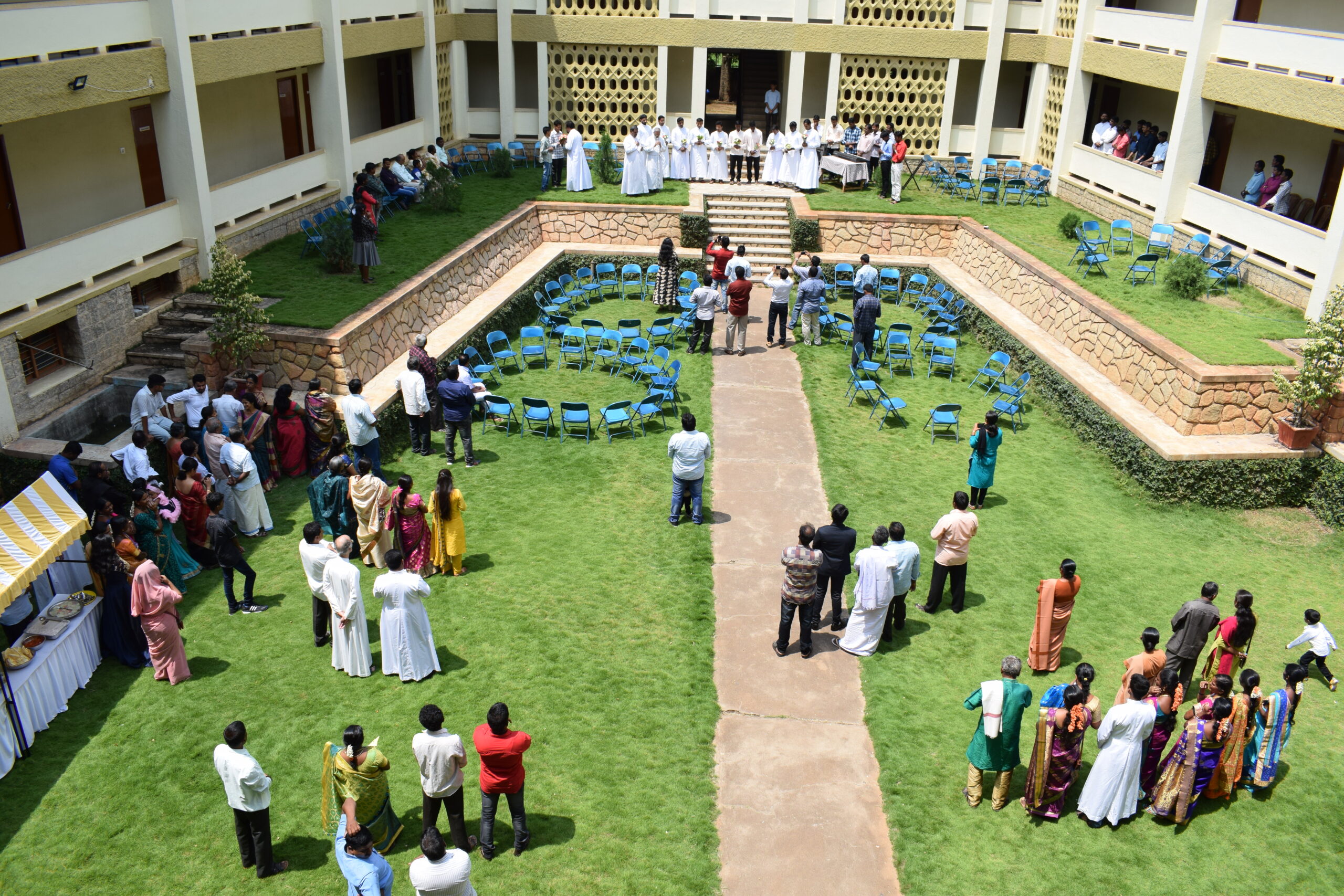 Meanwhile, a small plot of land was bought from St. Peter’s Seminary to construct the new spacious formation house christened as Claretian Seminary. The foundation stone was laid in the year 1974, for the seminary. The new house was inaugurated by Very Rev. Fr. Antony Leghisa, the then Superior General, and blessed by His Grace P. Arockiaswamy, then Archbishop of Bangalore on 29 February 1976. Extension of the seminary was found necessary due to the increasing number of students and one more floor was put in 1984.

The purpose of establishing the Claretian Seminary was to start a study house for philosophy and theology, to give an inter-cultural and missionary formation to the Claretian students hailing from different parts of India. It also aimed to enable the students to identify fully with Claretian vocation and its options; to prepare the students through the solid intellectual formation to fulfill the evangelizing mission in the world; to impart training towards living inserted among the poor and to be witnesses that generate and promote a true dialogue of life and faith with the groups and people in whose midst we live, and to promote and facilitate the integral development of the personality of the students.

Looking back to the past 50 years of glorious history, Claretian Seminary could proudly claim that it could live up to the dream of its founding. Nearly 50 batches of students have been formed in the house without any break. It was not only a study house for theology or philosophy but the overall formation of future Claretian missionaries fully equipped spiritually, and intellectually to venture into different apostolic activities in the model of our Founder, St. Antony Mary Claret. Besides the regular theological/ philosophical or secular studies, the students are initiated into various ministries, both social and pastoral in nature. Creative initiatives that sprang up from this study house have become the ministries of the province. It is also facilitated to have a real experience of the life of the ordinary people by sending the students for missionary experience to our different centres. Today it is the formation house for Claretians from different Major Organism of India; sometimes even non-Claretians get formed here.

Contributing to the growth of the Congregation and the local Church: The mission of this formation house enhanced the mission of the Church and of our congregation, by being the alma mater to many of the Indian Claretian Missionaries, who were formed here and were sent forth to work for the kingdom of God. The growth of the Claretian Congregation in India, far and wide was made possible by the formation undergone here, in this house. The fire that is kindled in the hearts of young aspiring missionaries, continue in our various apostolic missionary activities. The Claretian Missionaries formed here to serve in many organisms of the Congregation.

As Claretian Seminary and Claretian Missionaries progressed here, the campus became the centre for many activities that contribute to the local Church and the general public. With varieties of social and pastoral ministries, the priests and students alike are a big help to the neighbouring parishes and other institutions. Claretian Publications on the campus is one of the major contributors to the local and universal Church. 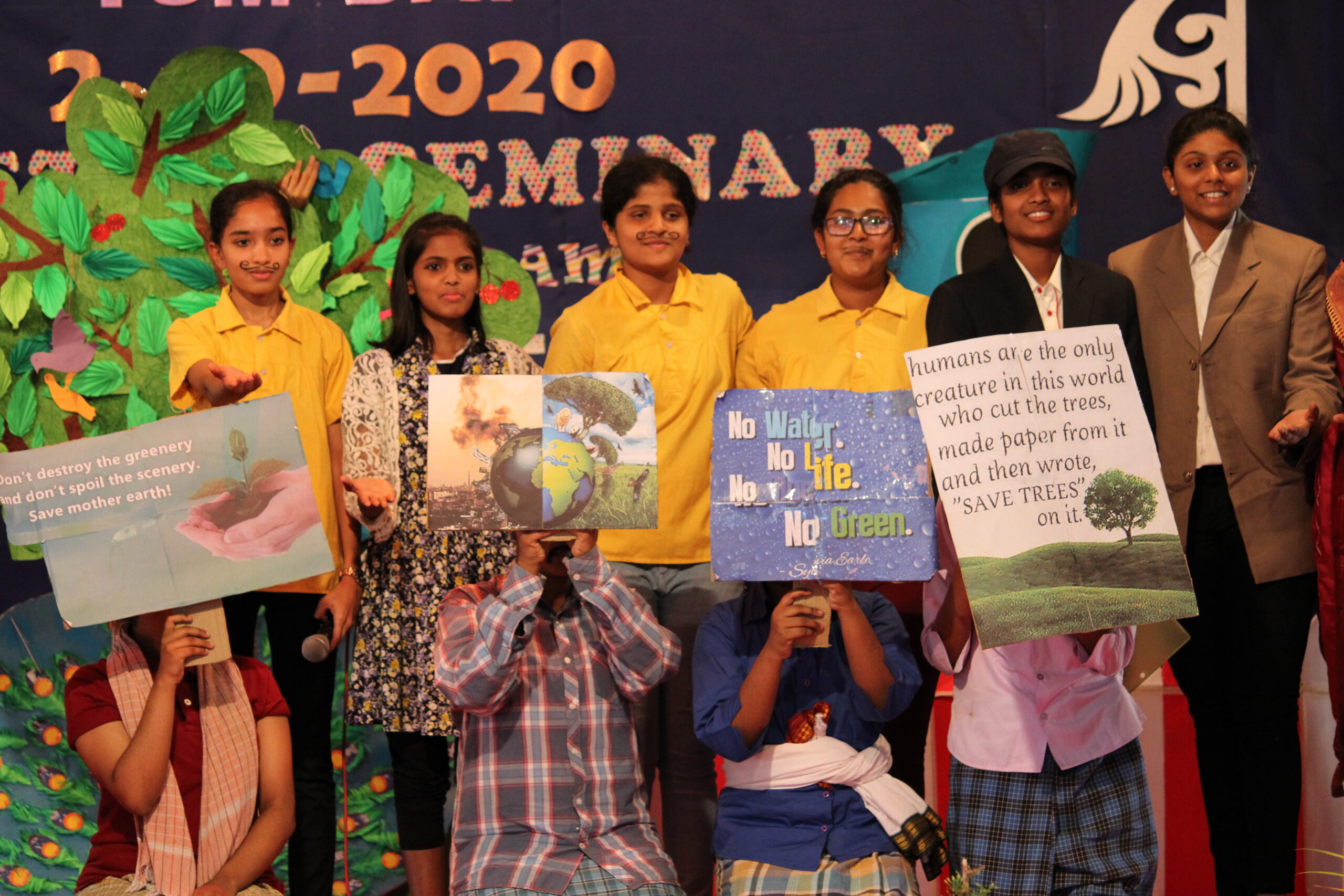 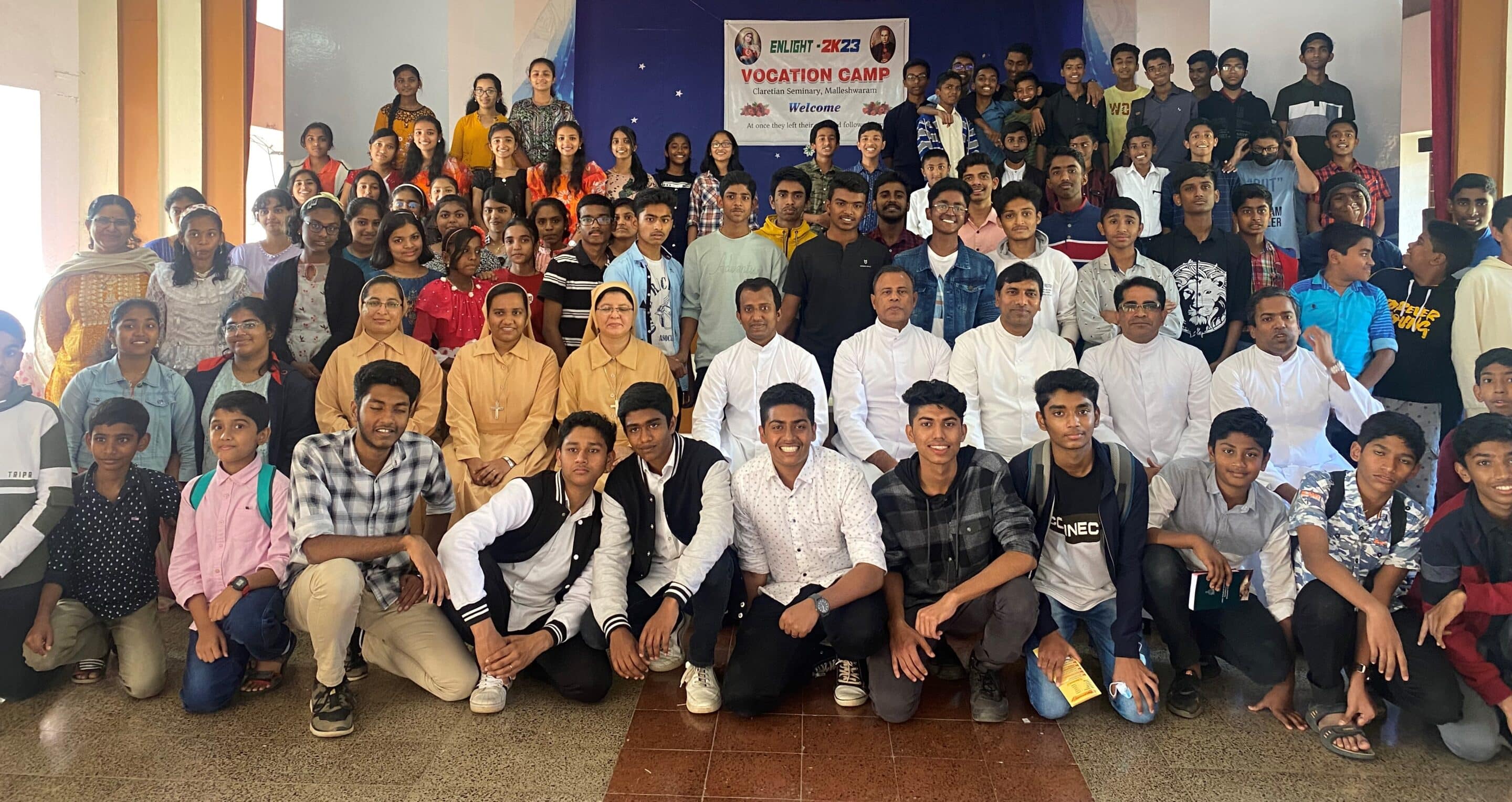