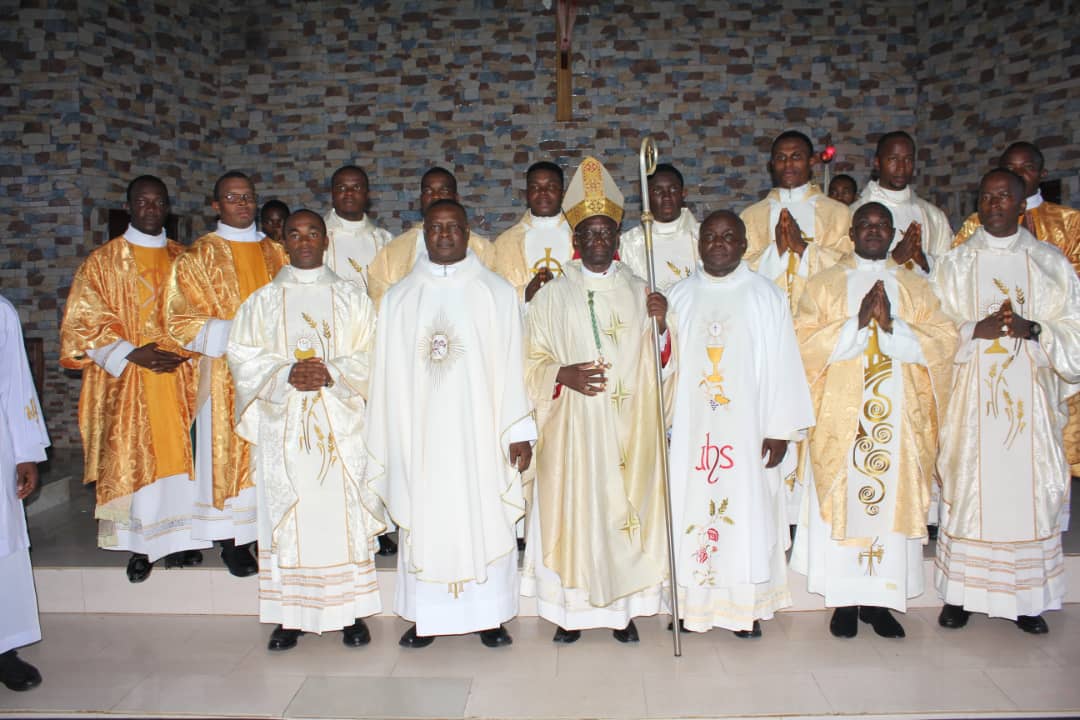 Among the nine ordained priests were five Claretians and four members of the Congregation of the Sacred Hearts Jesus and Mary. And among the five Claretians were identical twins Frs. Peter and Paul Onele, CMFF.

The ordaining prelate Most Rev Matthew Kwasi Gyamfi, Bishop of Sunyani Diocese in Ghana, urged the newly ordained to accept the invitation of Jesus to say ‘Yes’ to the call of God and to proclaim the Good News to the peripheries of the world, to cities and villages. He told them that wherever the Lord sends them, there they should go. He called them to a life of prayer and to be priests after Christ’s heart. Over 100 priests and religious were present at the ordination. 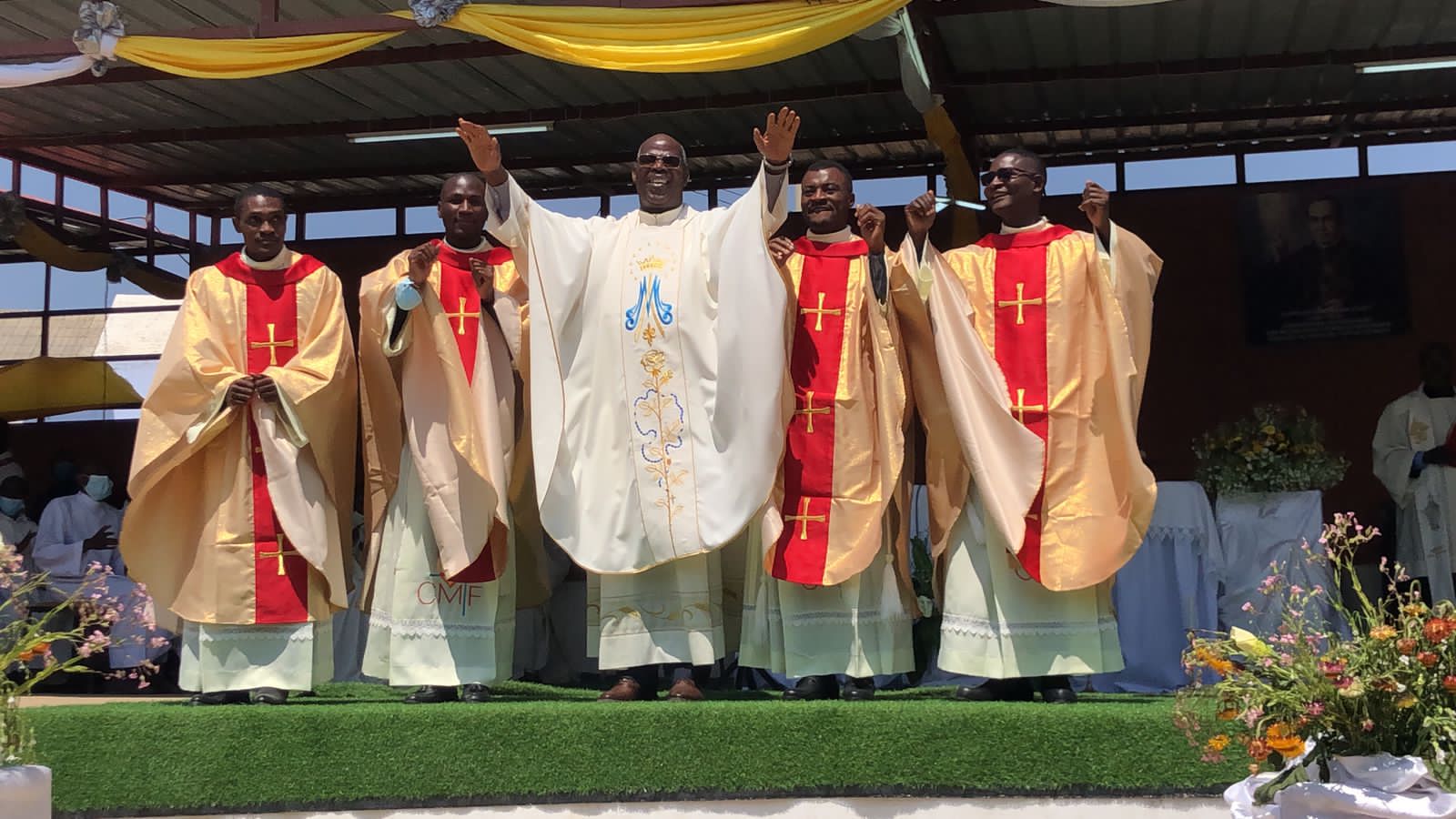 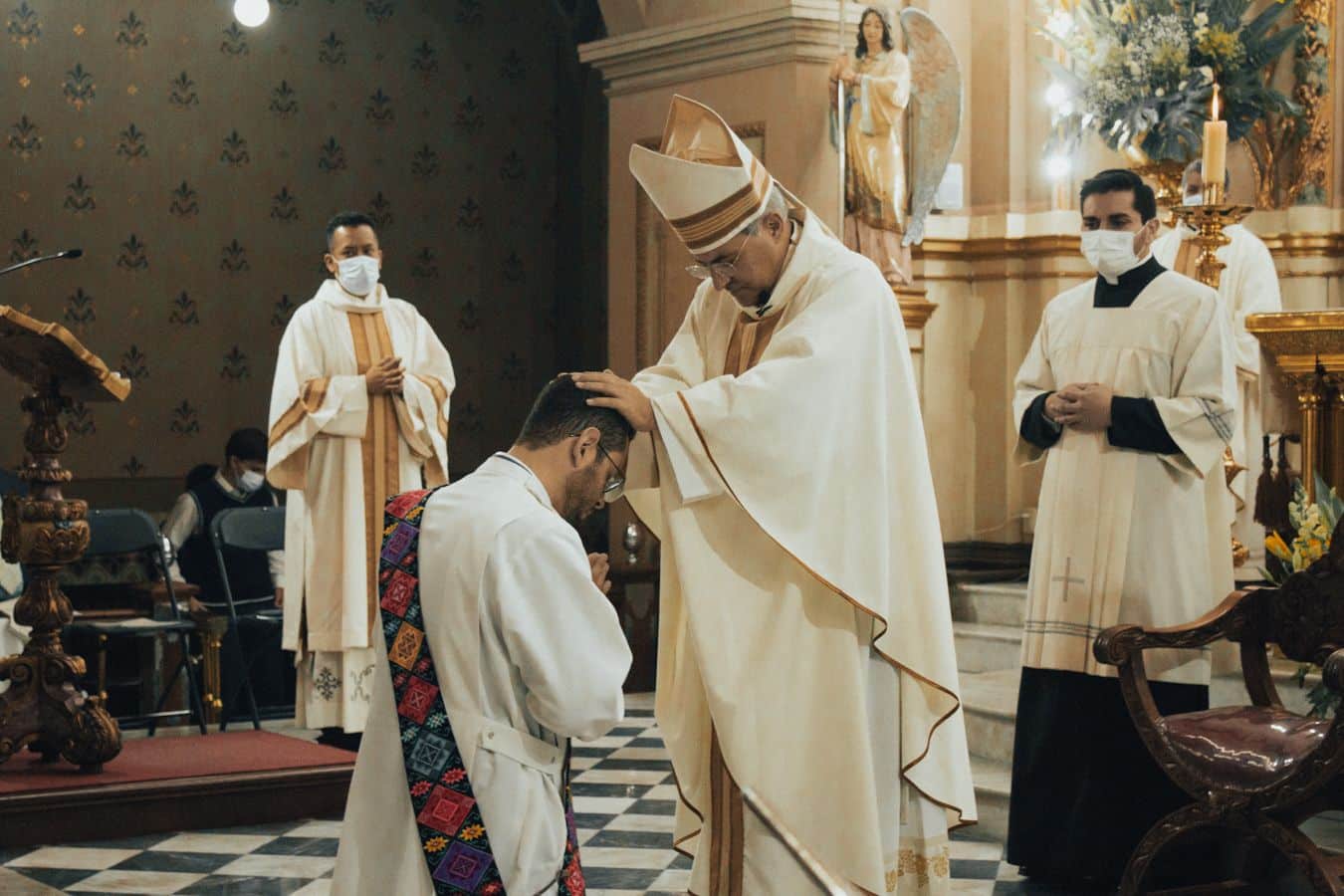