In Service to the Consecrated Life 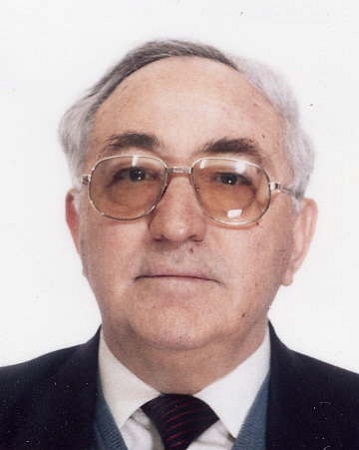 Rome. Fr. Jesus Maria Palacios, CMF has been named Episcopal Delegate to Cardinal Agostino Vallini (Vicar to the Pope in Rome) for the Congregation of Missionaries of the Faith. The service asked of him is to accompany this congregation in the revision of its charism, a thorough re-working of its constitutions and directory, the restructuring of government structures, and the resolution of various existential problems relating to religious life.

The Congregation is by rights diocesan, although international in the origins of its vocations and the pastoral areas where it works. It has 225 professed members. Including novices and postulants, they number 402. The professed are from India, Vietnam, the Philippines, Mynamar, Samoa, Colombia, Italy, Ecuador, and Honduras. They are currently present in those countries, as well as in New Zealand, the Antilles, Canada, United States and Venezuela.

Although he has no fixed term, it is expected that he complete this service, if possible, in 2014 with the celebration of the General Chapter.