Sri Lanka. We pass on the last news received from Fr. James Patteril, on the condition of the Provincial Superior of Germany.

Frs. James (Econome of Germany) and Rohan (Superior of the Sri Lanka Mission) have spoken with the doctors. Another computerized tomography was foreseen for today. On this occasion, they wanted to remove the machines from Fr. Armin, but it was not possible.

As of now there is no danger of death, but the lungs are seriously affected, because some leftovers of food have been discovered in them. Apparently Fr. Armin ate something before the accident and this has prevented the doctors from making the analyses. Besides, the doctors have admitted that there might come a fever or a lung embolism.

The brain has been more seriously damaged than was thought at the beginning. According to the present knowledge, the Father could continue living but, according to the specialists, he would be disabled.

It is a sad news that casts a shadow over a feast day for the community of Sri Lanka, since today the deacon Ronald will be ordained priest. 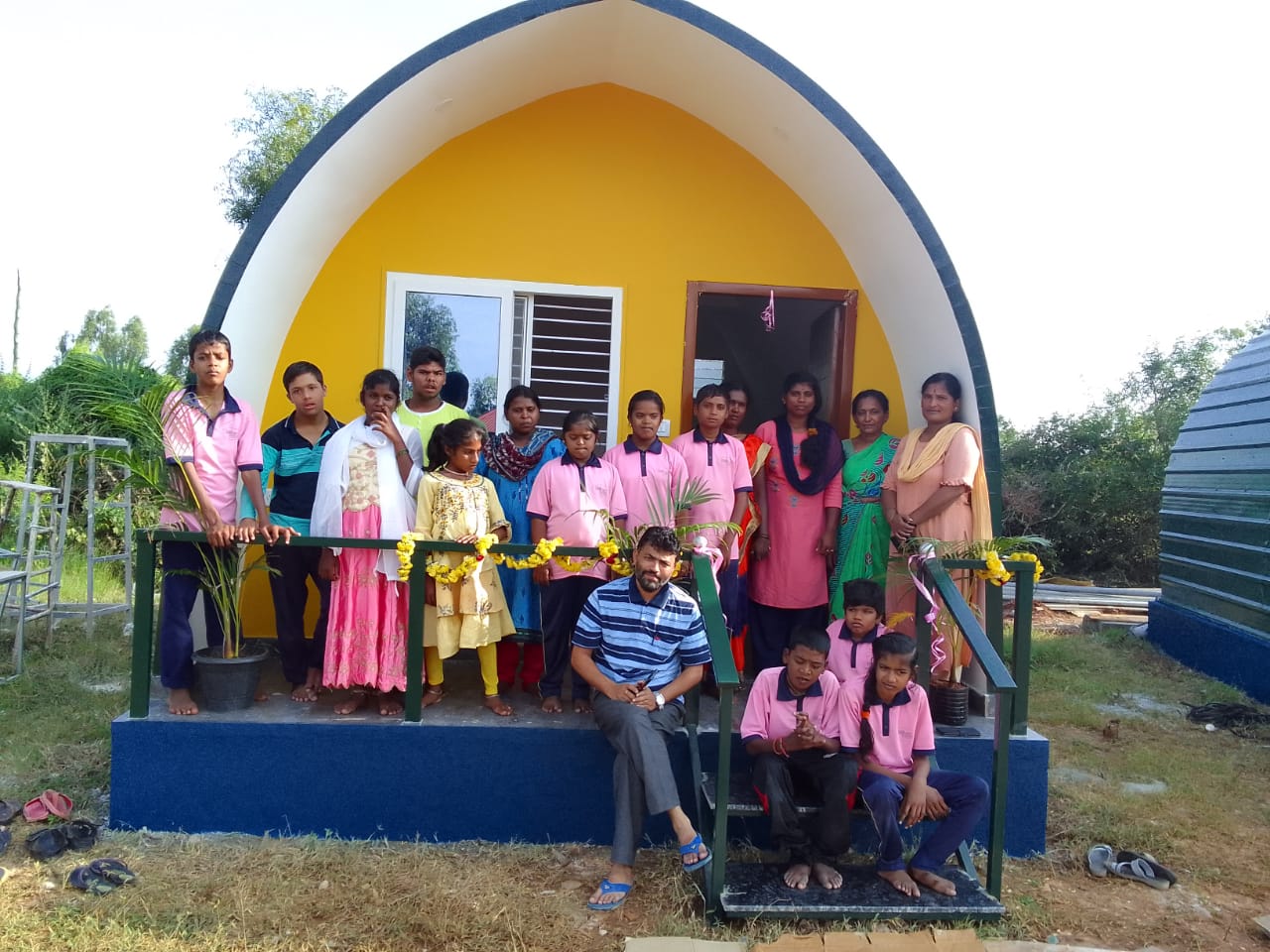 Empowering Women to be Self-Employed and Self-Reliant

Gauribidanur, India. Project Vision took another step in empowering the local women at its Rural Campus near Gauribidanur. It inaugurated on February 17 its tailoring unit as part of its Vocational Training Program for rural women, mainly for family members of...