Colmenar Viejo, Spain. From February 23 to March 1, the Claretian Missionaries of the Province of Santiago celebrated its IV Provincial Chapter in Colmenar Viejo. Sixty-eight missionaries from all its positions, including the missions of Paris, Zurich, and St. Petersburg-Murmansk, represented the two hundred and four missionaries spread over thirty-two communities of the Province. Fr. Mathew P. Vattamattam, CMF, Superior General of the Congregation, presided.

The Provincial Chapter came ahead of schedule due to the election of the previous Provincial Superior, Fr. Pedro Belderrain, CMF, as a member of the General Government. It was previously scheduled for December 2021, but the Chapter was postponed at the present date due to the pandemic.

As expected, the Chapter adopted the methodology of the XXVI General Chapter. Fr. Adolfo Lamata, CMF, newly elected Provincial Superior, recounted the Province’s preparations. You can read it here: Rooted in Christ and Audacious in the Mission

On February 26 and 27, the Chapter elected the following to form part of the government, which will animate and invigorate the different areas of the Province for the next six years: 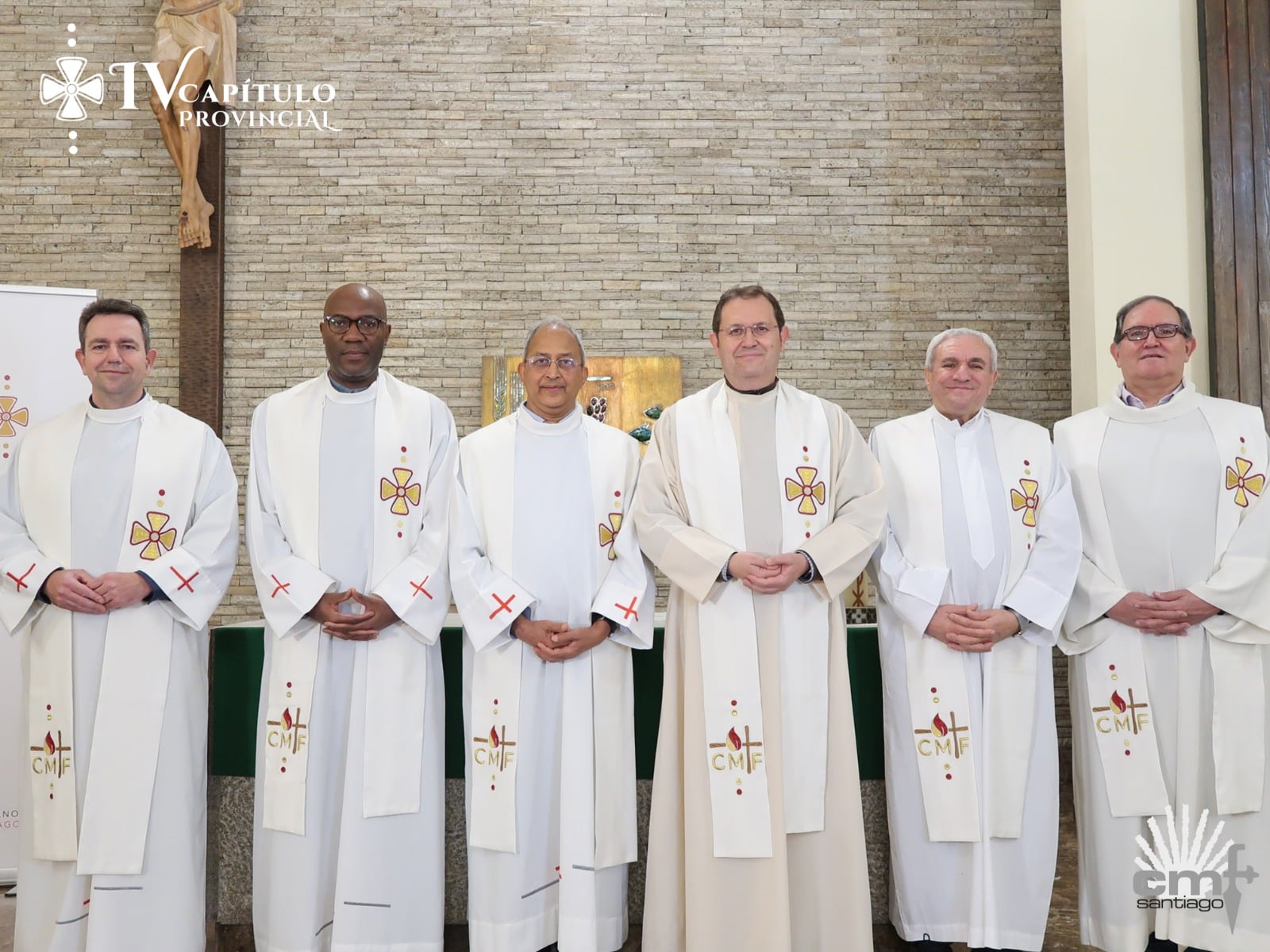