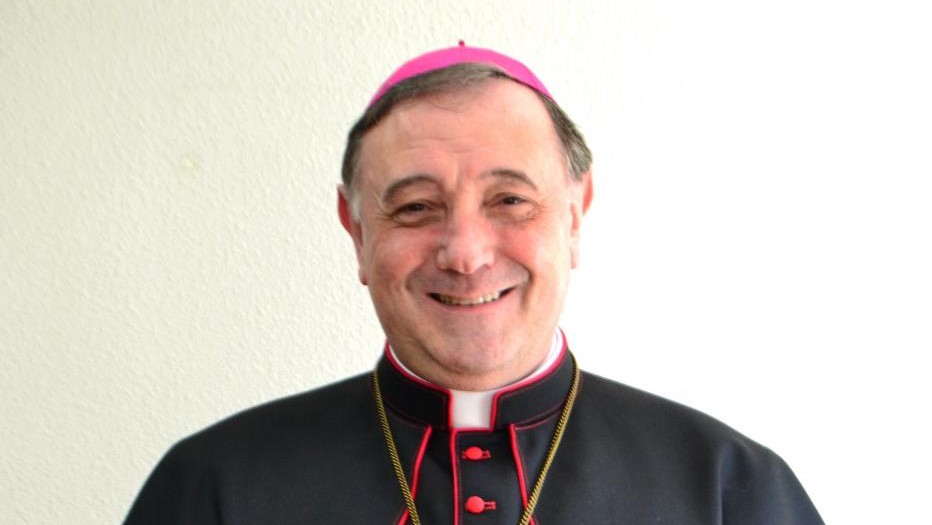 Madrid, Spain. In the session of the Plenary Assembly of the Spanish Episcopal Conference held on March 4, 2020, the aforementioned Conference elected Monsignor Luis Ángel de las Heras Berzal, CMF, President of the Episcopal Commission for the Consecrated Life.

In May 2016 he took possession of the See of Mondoñedo-Ferrol. In November of the same year, he joined the Episcopal Commission of which he has now been elected President.

We wish him a happy exercise of that responsibility and service to the Episcopal Conference and the Consecrated Life of Spain.