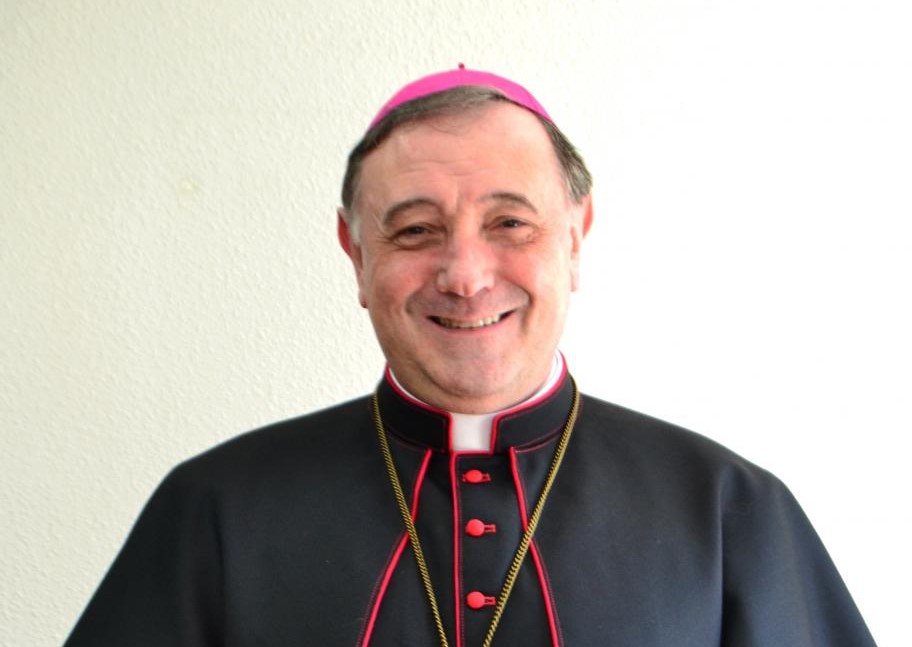 Leon, Spain. His Holiness, Pope Francis, appointed Msgr. Luis Ángel de las Heras, CMF, current Bishop of Mondoñedo-Ferrol Diocese, as the new Bishop of Leon. The Diocese of León is a diocese located in the city of León in the ecclesiastical province of Oviedo in Spain. He succeeds Msgr. Julián López Martín, who presented his resignation to the Pope last April, when he reached the mandatory age of 75.

Msgr. Luis Ángel de las Heras Berzal, CMF, was born in Segovia on June 14, 1963. He entered the Claretian Novitiate in 1981 and made his final vows on April 26, 1986, the same year he received his degree in Ecclesiastical Studies. He studied for the Licentiate in Educational Sciences at the Pontifical University of Comillas in Madrid. At the same time, he was responsible for Youth Ministry in the then Claretian Province of Castilla.

He received his sacerdotal ordination on October 29, 1988. He dedicated himself to parish ministry with teenagers, troubled youth, the marginalized, and drug addicts. He served as a Postulant Master, Local Superior and Novice Master, Provincial Vicar, and Prefect of Students. In the years 2004-2007, he was the Delegate of the Superior for Formation in the Claretian Confederation of the then Provinces of Aragon, Castilla, and Leon.

In 2007 he was elected Prefect of Spirituality and Formation. From 2007 to 2012, he was the Provincial Vicar, Prefect of Students and Postulants, and Professor at the Theological Institute of Religious Life and at the Regina Apostolorum School in Madrid. Then, he became Provincial Superior of the Claretian Missionaries of the Province of Santiago and president of the Spanish Confederation of Religious (CONFER) (2012-2016).