Weissenhorn, Germany. During the morning session of May 26, the Eighth Provincial Chapter of Germany elected Fr. Stefan Wolf as the Major Superior who will lead this Claretian Province for the next six years.

Fr. Stefan, 38 years old, was born in Ichenhausen, Bayern, professed in the Congregation in 1995 and was ordained priest in 2001. During the Eighth Chapter of Germany he had been

elected as Moderator, together with Fr. Hugo Beck.

The other members of the Government Team will be elected later. 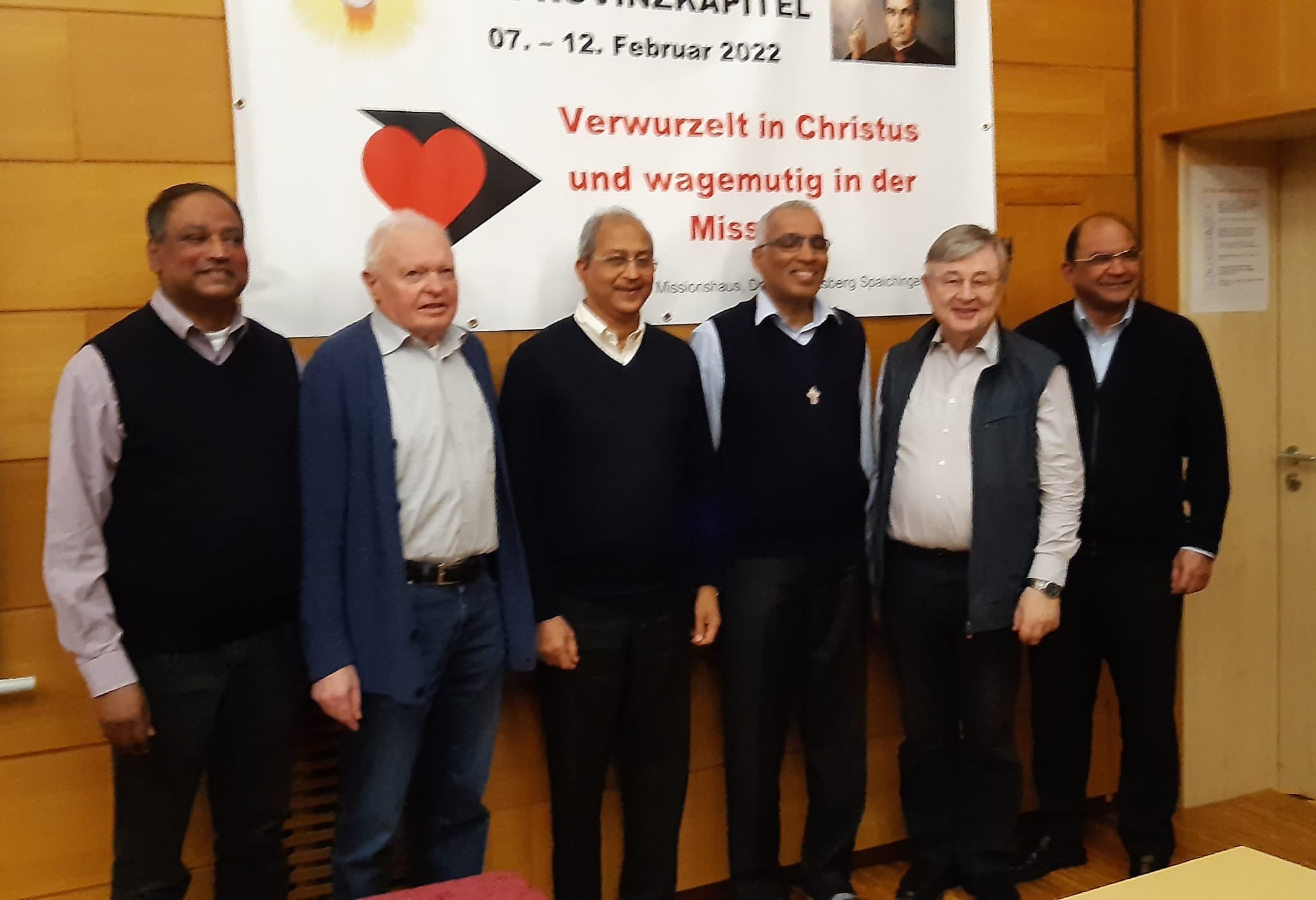 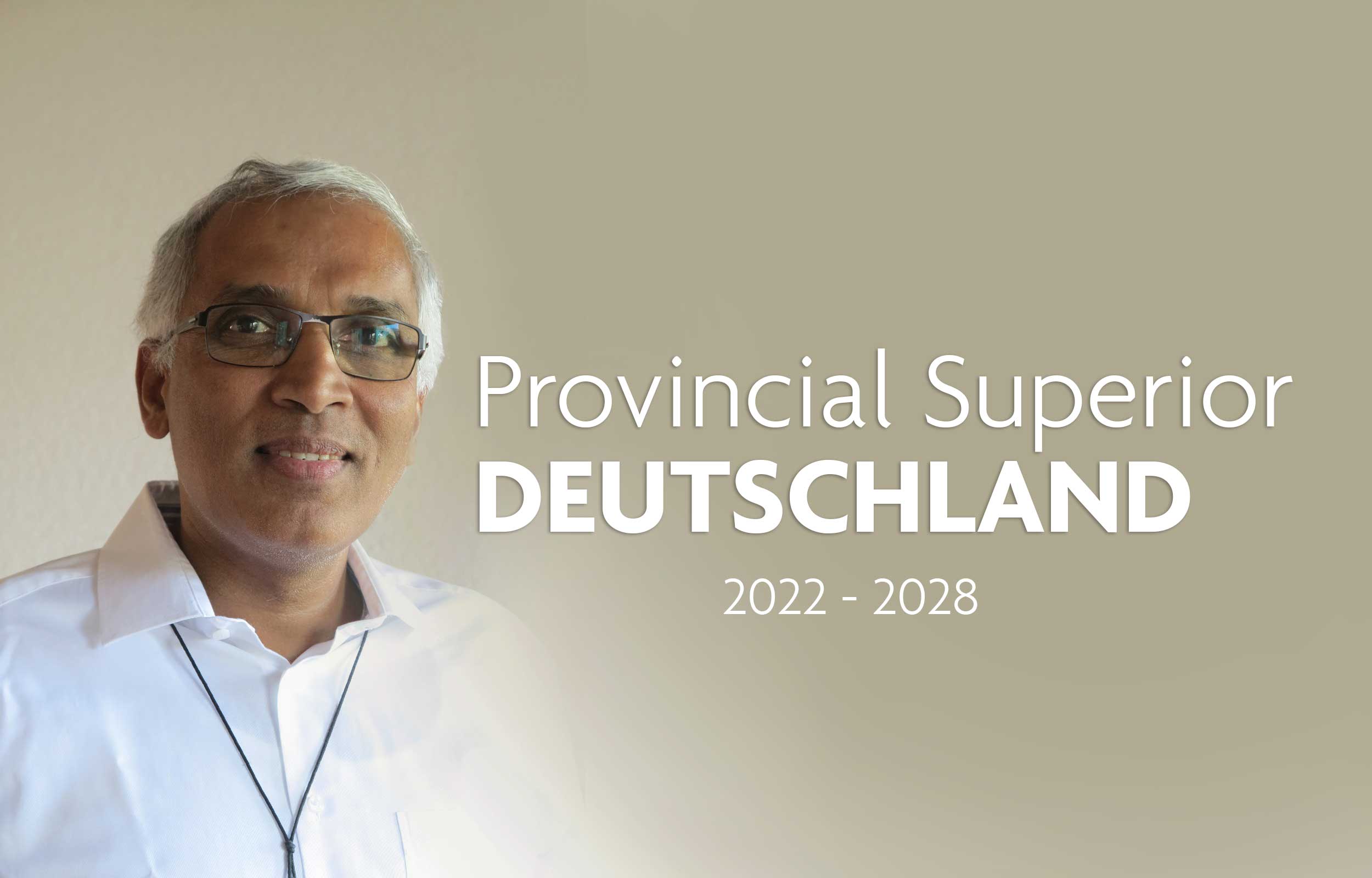 Spaichingen, Germany. The X Provincial Chapter of the Province of Deutschland started on Monday, February 7, 2022, at the Dreifaltigkeitsberg House in Spaichingen. Following the discernment process and the different phases of the celebration of the Chapter, Fr....