open to the whole world in prophetic dialogue

Impelled by Dialogue that is Truly Prophetic

For seven years now as Secretary of my Delegation, I have witnessed what I can indeed describe as being prophetic in dialogue. In terms of conflict resolution, it pays to give a huge kudos to the two Major Superiors under whose stewardship I have worked. It is not always an easy task to settle issues in communities where differences are not resolved and rather ended up as issues that put members on edge.

I have watched with keen interest how the Major Superiors, while acknowledging the wrong done and the wrong doer, still meticulously and fraternally presented the fact that we are brothers and that God loves each person. I think, I am particularly in love with the wisdom found in prophetic dialogue; that there is a difference between the sin and the sinner, and that God loves them both.

Hence the saint can forgive and as well as the sinner can also sheath his sword. What prophetic touch can one speak of if not through such dialogue between confreres who are united in the spirit of Claret? We must embrace dialogue in all its various forms, to always bring true peace that emanates from the heart, as urged by the XXV General Chapter document.

INTRODUCTION TO THE CLARETIAN MISSION 2019

The language we speak comes from our homeland, which is often deeper and more suggestive than our political or cultural homeland itself. Through it, we name the world and people. In addition to traditional languages, each human group has its own language, its way of... 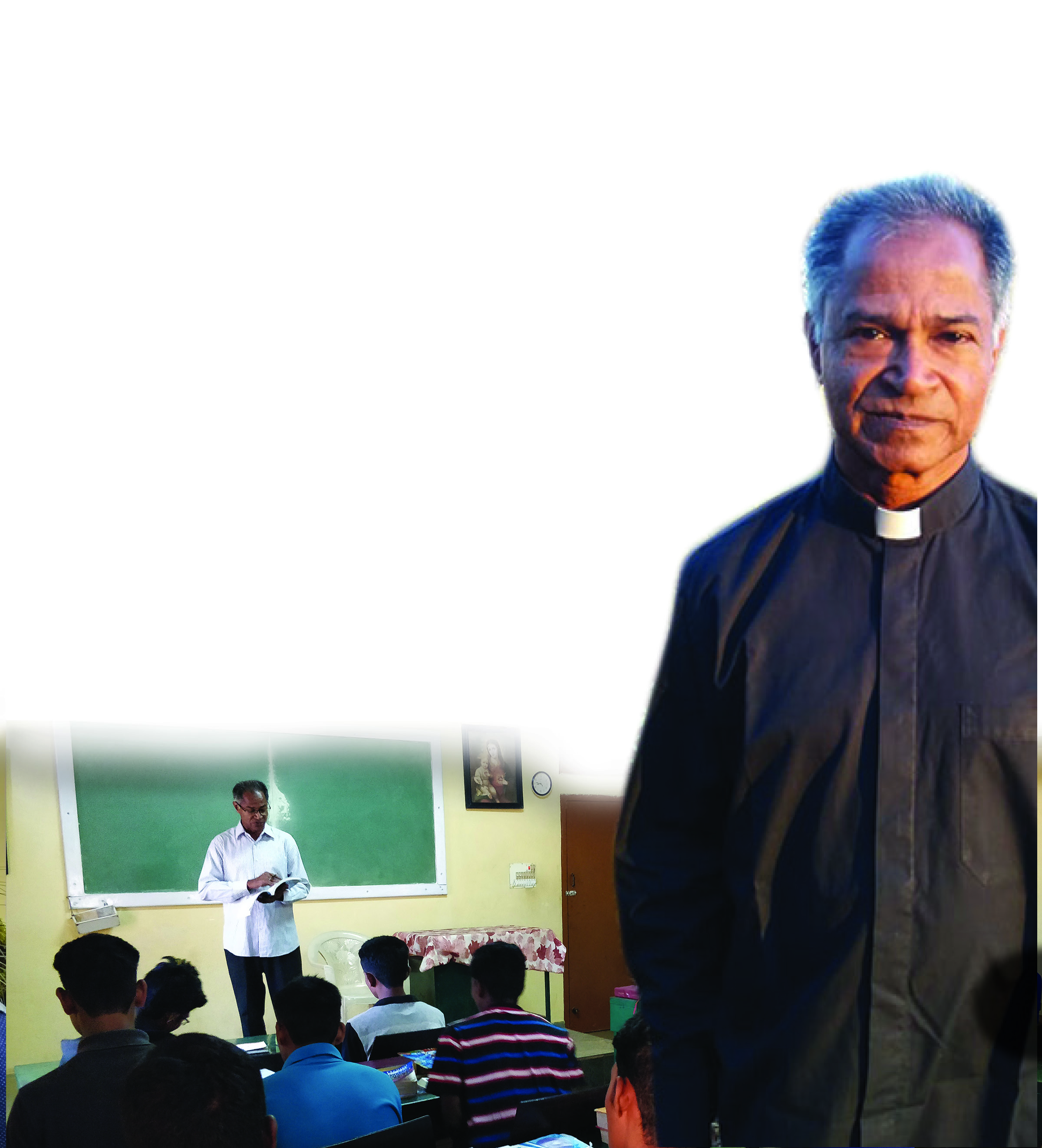 son of the Heart of Mary 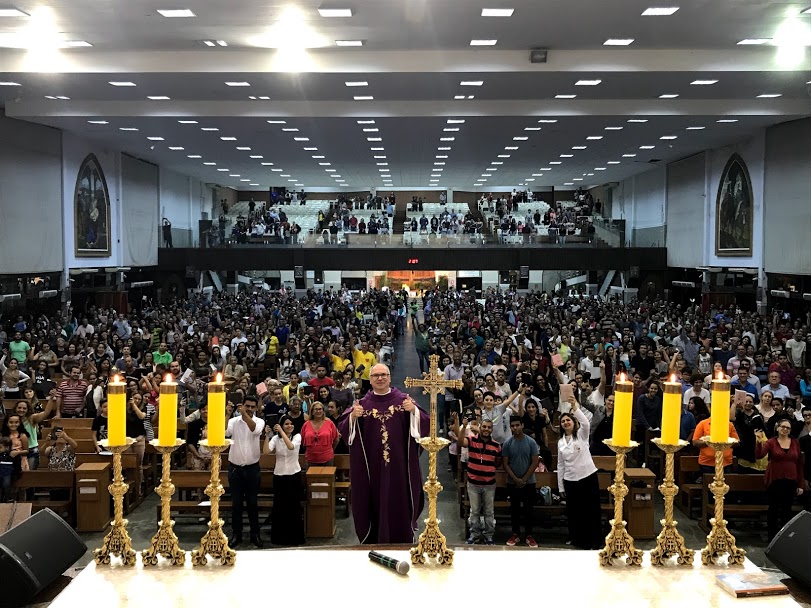