Querida Amazonia shows the pontiff’s four dreams for the Amazonian region – social, cultural, ecological, and ecclesial. It is his own response to the discussions during the Synod of Bishops in October of 2019. He did not go into all of the issues treated at length in the final document of the Synod nor claimed to replace the text. He rather encourages everyone to read the final document in full.

Querida Amazonia is divided into four Chapters which contains these four dreams of the Pope for the Pan Amazonian region:

In the ecclesial dream, he emphasized the importance of collaboration in the apostolic ministry by Catholics in various states of life (86). He also stressed the singular role of the priest (87 to 90) alongside the affirmation of the laity’s ongoing contributions to evangelization. The Pope did not endorse a proposal from some bishops in the Amazon region to permit the ordination of married men to the priesthood. He calls us “to broaden our vision, lest we restrict our understanding of the Church to her functional structures.” He rejects a narrow vision of “conceptions of power in the Church” that “clericalize women” (100). He called for a stable presence of mature and lay leaders endowed with authority. common good”. 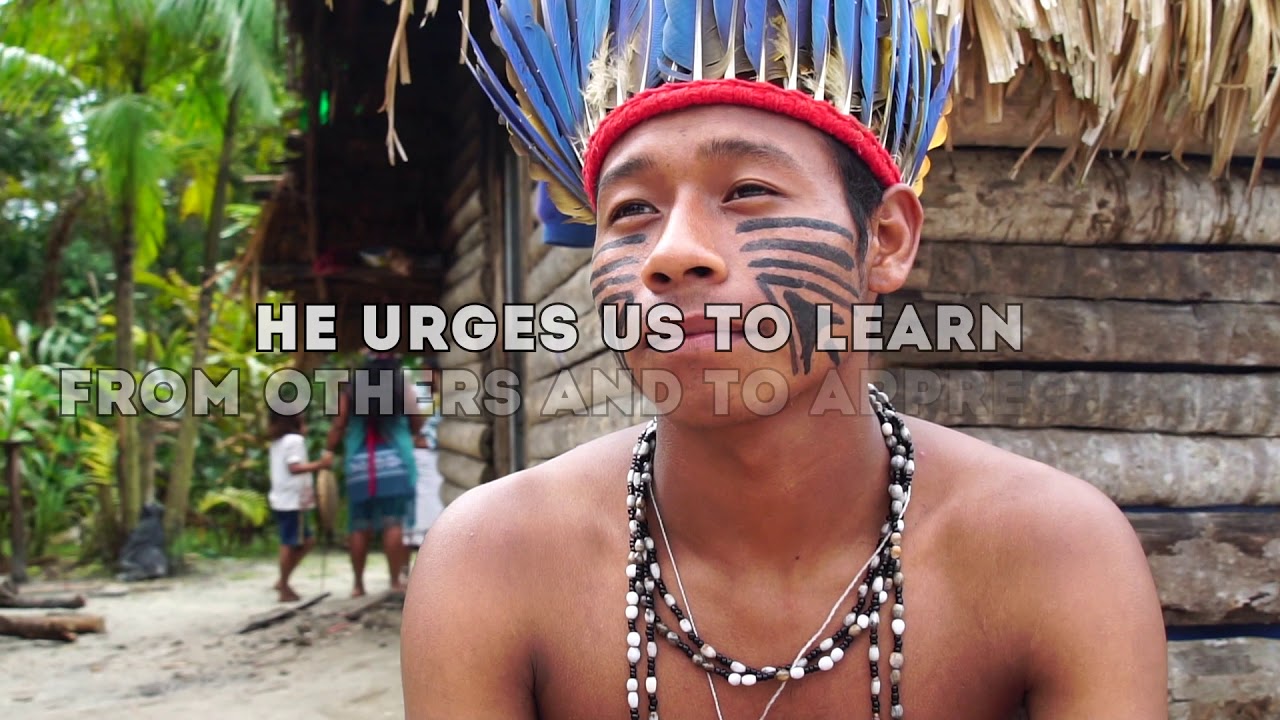 We should not be confused between the two documents. We have to remind ourselves of the difference between the two. The post-synodal exhortation on the Amazon is part of the Church’s ordinary magisterium while the final document of the synod is not. Synods of bishops convened by the pope serve mainly a consultative role, as it is indicated in the Code of Canon Law.

Go and read the post-synodal exhortation on the Amazon in full. You may download from the word and pdf files below or visit directly the official site of the Vatican: DE – EN – ES – FR – IT – PL – PT 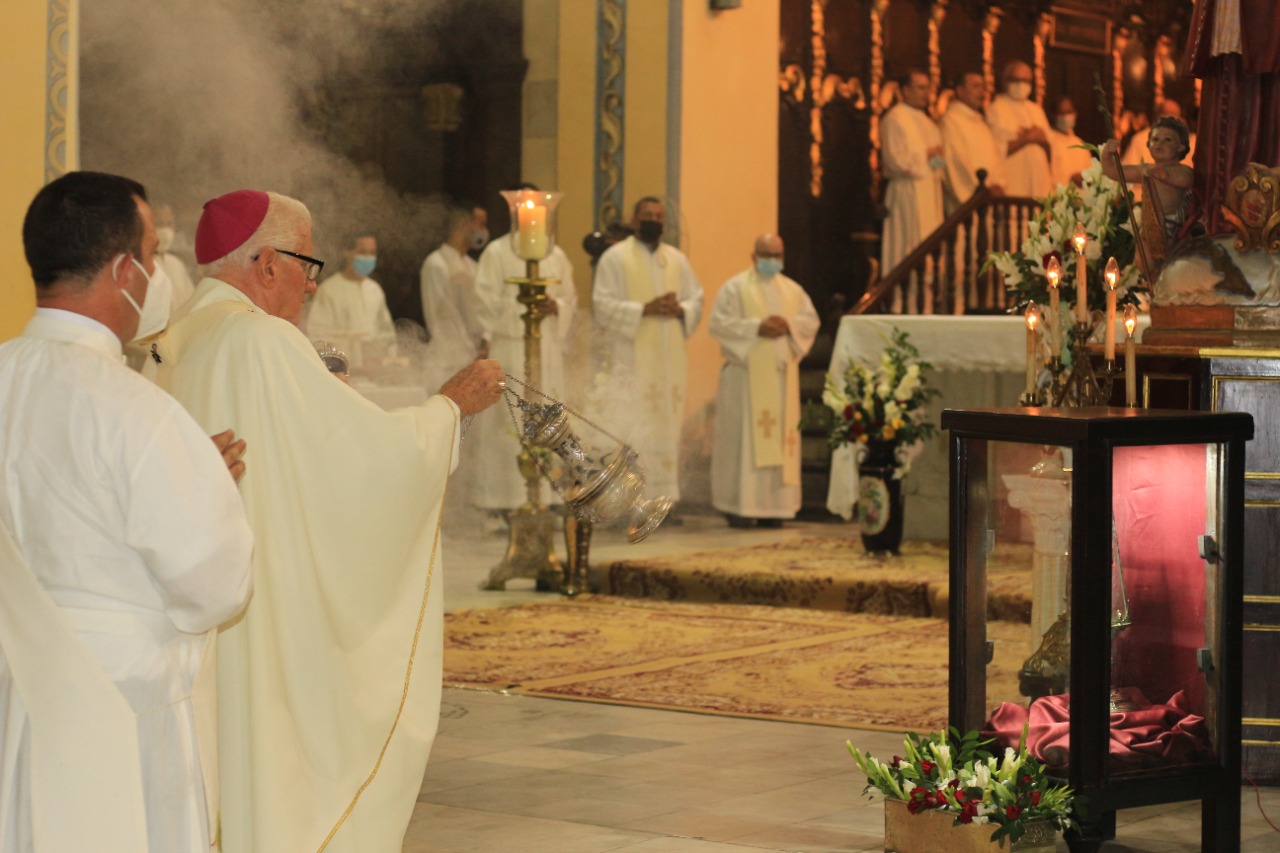