For Peace among Ukraine and Russia 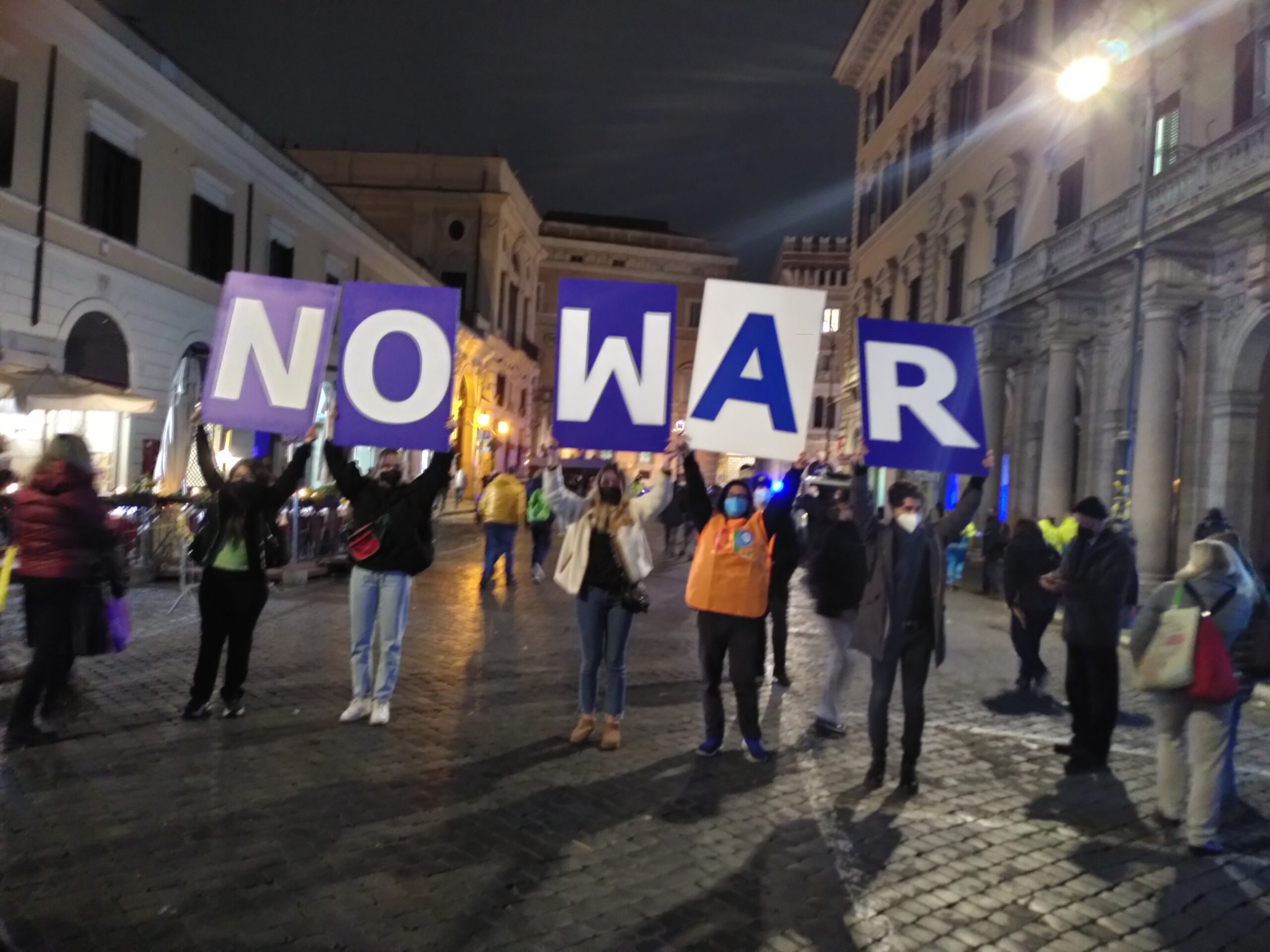 Rome, Italy. Europe is under the fear of war now as Ukraine and Russia are keeping their troops ready to attack. There have been several talks between ministers and Prime Ministers to tackle the situation through diplomatic means. Both sides are controlling the potential threat, while the international community awaits some concrete steps to avoid war.

Adding voice to the global community for peace, the Community of Saint Egidio organized a peace manifestation on February 17, 2021, at 5.30 pm, at Piazza Santi Apostoli, Rome. Almost two thousand people had gathered in the square, with the banners and slogans ‘Let there be peace, no war’. Numerous among them were young people who want to live in a world without war. Being accompanied by Rev. Sisters and parents, the children claimed for de-escalation of tension through songs and dances.

Striving for justice, building peace, and caring for the common good have become hallmarks of the Claretian spirituality, formation, and mission. And so, as we dream of a Congregation committed to universal brotherhood, justice, peace and the care for the common home, we also participate in this rally. Some of the Claretians living in Rome, together with Fr. Vincent Anes, CMF, JPIC General Secretary of the Claretian Missionaries, went out to the streets and joined the crowd in its hope and clamor for peace among these two nations. 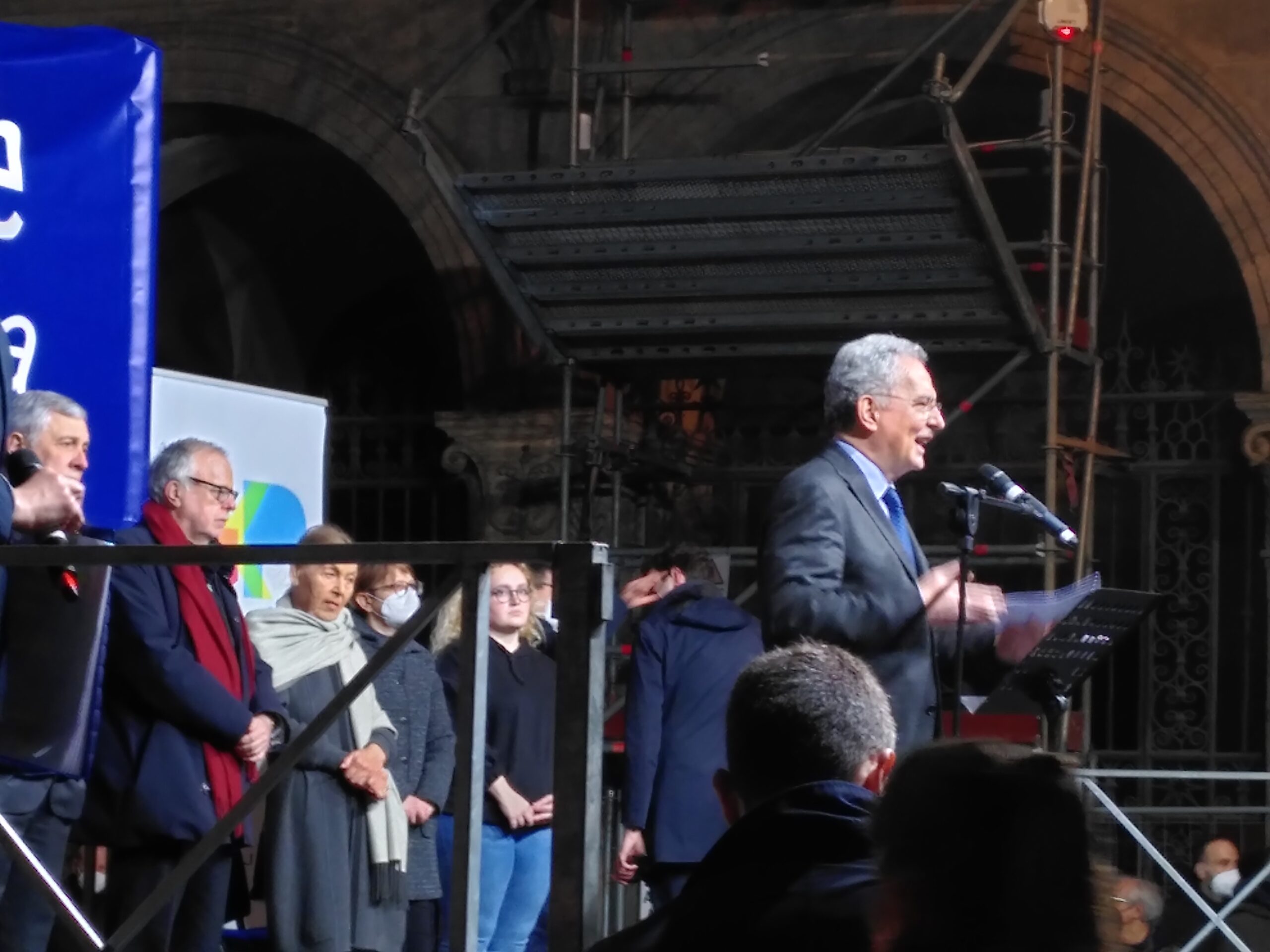 The presence of Antonio Tajani the former president of the European Parliament and Roberto Gualtieri the Mayor of Rome were the signs of the political community calling for peace. Mrs. Edith Bruck, a popular Italian writer and poet, shared her traumatic experience of World War II.

Andrea Riccardi the founder of the Sant’ Egidio community along with the present president Marco Impagliazzo called for dialogue and negotiation through diplomatic means repeating the words of Pope Francis that War is always madness.