Religious Life in the Community 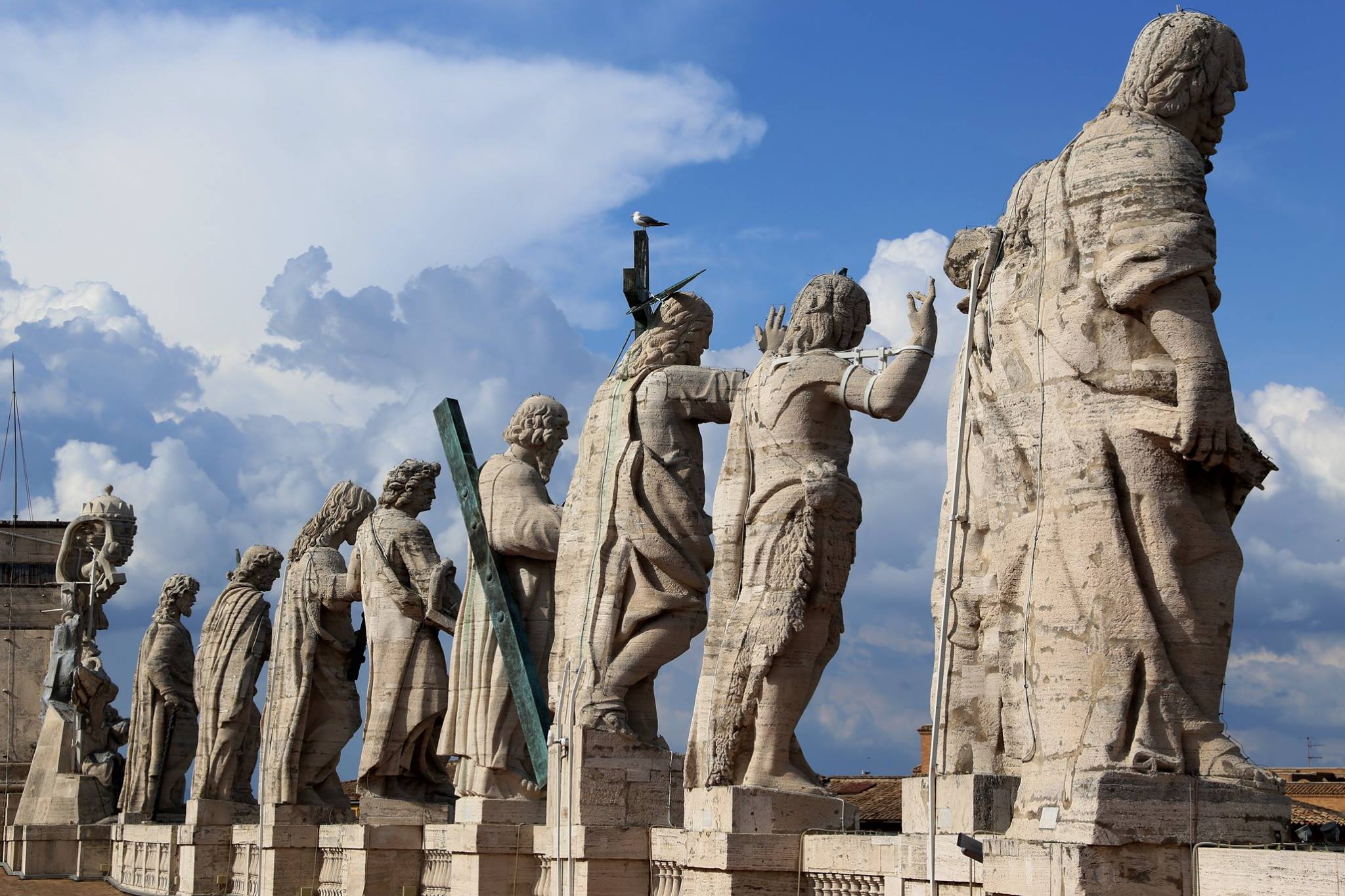 Vatican City. On March 19, Pope Francis signed an Apostolic Letter in the form of “Motu Proprio” entitled “Communis Vita” with which some of the rules of the Code of Canon Law were changed. Here is a translation of the Latin text published on the L’Osservatorio Romano on 26 March 2019 (linked to the Italian and Latin Texts on the Vatican Website) and which will take effect on April 10, 2019:

Community life is an essential element of religious life and “the religious must live in their own religious house observing common life and cannot be absent without permission from their superior” (can. 665 §1 CIC). However, the experience of the last few years has shown that there are cases of illegitimate absences from the religious house, during which the religious withdraw from the power of the legitimate Superior and sometimes are not to be found.

The Code of Canon Law requires the Superior to seek the illegitimately absent religious to help him return and persevere in his vocation (see can. 665 §2 CIC). However, it often happens that the Superior is unable to trace the absent religious. According to the Code of Canon Law, after at least six months of illegitimate absence (see can. 696 CIC), it is possible to begin the process of dismissal from the institution, following the established procedure (see can. 697 CIC). However, when it is not known where the religious lives, it becomes difficult to establish the juridical basis of the situation.

Therefore, without prejudice to what is established by the law on dismissal after six months of illegitimate absence, in order to help the institutions observe the necessary discipline and be able to proceed with the dismissal of the illegally absent religious, especially in cases of those untraceable members, we have established to add to Can. 694 § 1 CIC, as among the reasons for dismissal ipso facto from the Institution with the same procedure described in Can. 694 § 2 CIC, the illegally prolonged absence from the religious house for at least twelve uninterrupted months. The Holy see must confirm the statement made by the Major Superior to produce legal effects; for Institutes of Diocesan Right, confirmation belongs to the Bishop of the principal center.

The introduction of this new number in § 1 of Can. 694 also requires a change to Can. 729 relating to Secular Institutes, for which the application of the optional resignation for illegitimate absence is not expected.

After taking all these considerations, we now decree the following:

§1. A member is to be considered automatically dismissed if:

1) he notoriously defected from the Catholic faith;

2) he has contracted marriage or has attempted it, even civilly;

3) he was illegitimately absent from the religious house, in accordance with Can. 665 § 2, twelve consecutive months, in situations where there is no contact with the member.

§2. In such cases the Major Superior with his council must without delay, after collecting the evidence, a declaration of the fact, so that the dismissal is established juridically.

§3. In the case provided for in § 1 no. 3, this declaration must be confirmed by the Holy See to be legally established; for the institutes of diocesan right the confirmation is up to the Bishop of place.

A member is dismissed from an Institute according to the norm of Cann. 694, § 1, 1 and 2 and 695; moreover, the constitutions are to determine other causes for dismissal provided that they are proportionately grave, external, imputable, and juridically proven, and the method of proceeding established in Cann. 697-700. The provisions of Can. 701 apply to the dismissed member.

As resolved with this Apostolic Letter in the form of Motu Proprio, I order that it be regarded as established and ratified, notwithstanding anything to the contrary even if it is worthy of special mention, and be promulgated by publication in the daily newspaper L’Osservatore Romano, coming into force on 10 April 2019, and then published in the official commentary of the Acta Apostolicae Sedis.