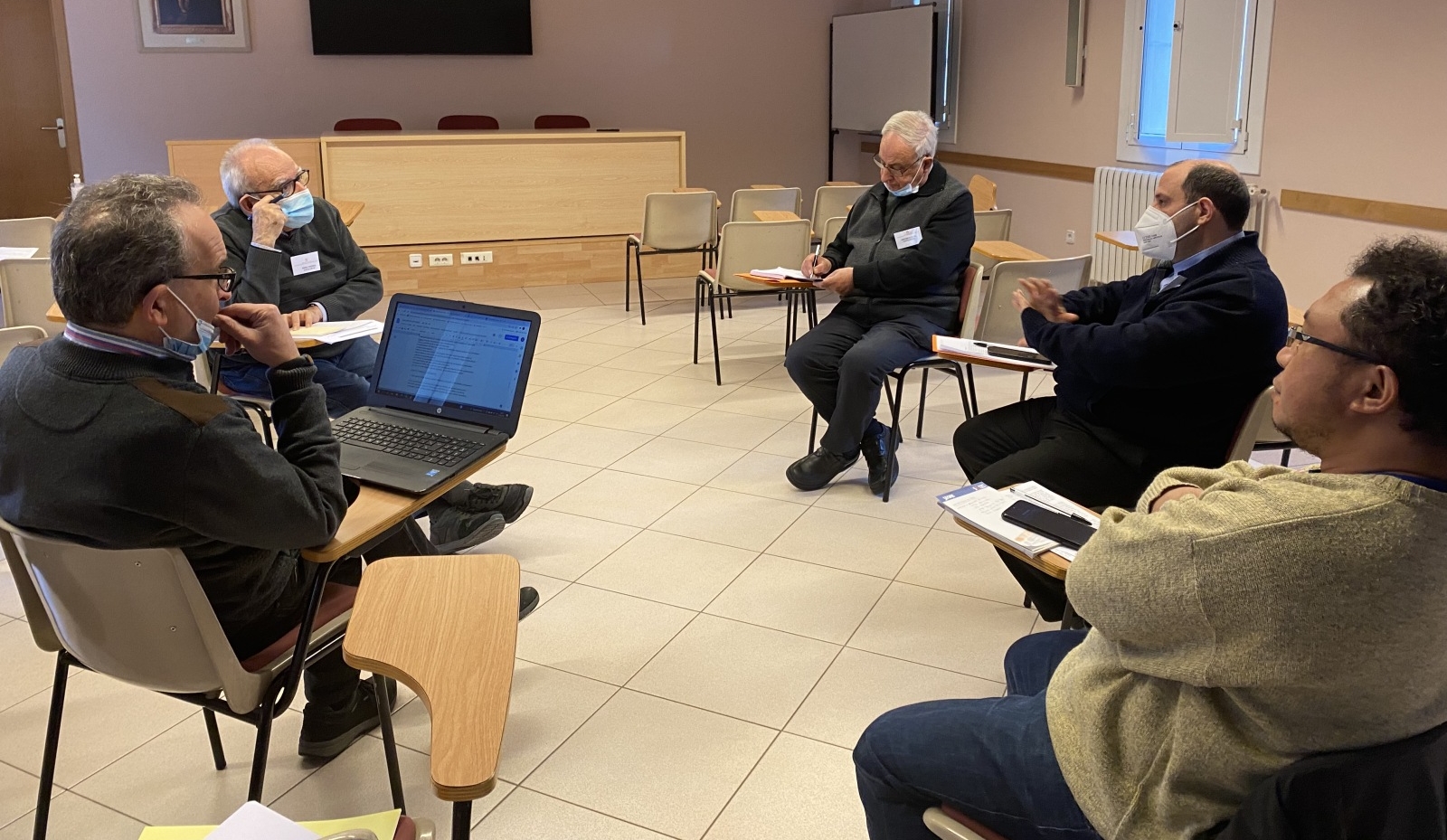 Vic, Spain. From March 14 to 16, 2022, at the Casa de Espiritualidad de Vic, Sanctus Paulus Province gathered its missionaries in charge of parish pastoral ministries. There were five participants from the Cataluña Region, three from the France Region, two from the Italian Region, two from the Euskal Herria Region, the Provincial Prefect of Apostolate, Fr. Raymundo Adormeo, CMF. Others participated online.

During the sessions facilitated by Pere Codina, CMF, they have looked upon the situation of the parishes under the pastoral care of the Province and discerned the common path they shall take. They sought new approaches to a new Church style, new ways to work together as a Province.

The Claretian Missionaries, on number 66 of its XXVI General Chapter Exhortation, Querida Congregación, commits that it will deepen the call of the Church for pastoral conversion of the parish communities and stress its charismatic contribution in those parishes entrusted to them. 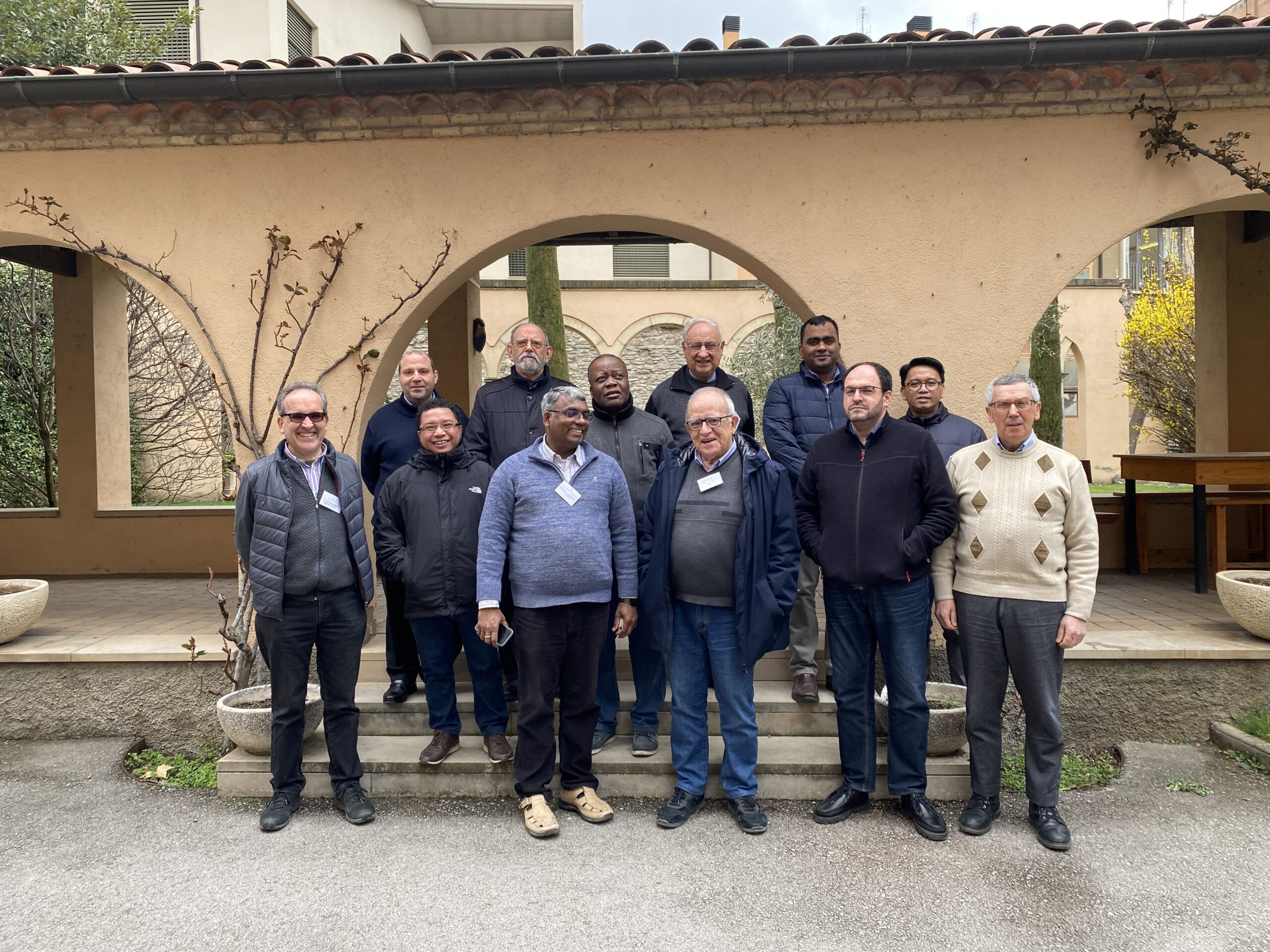 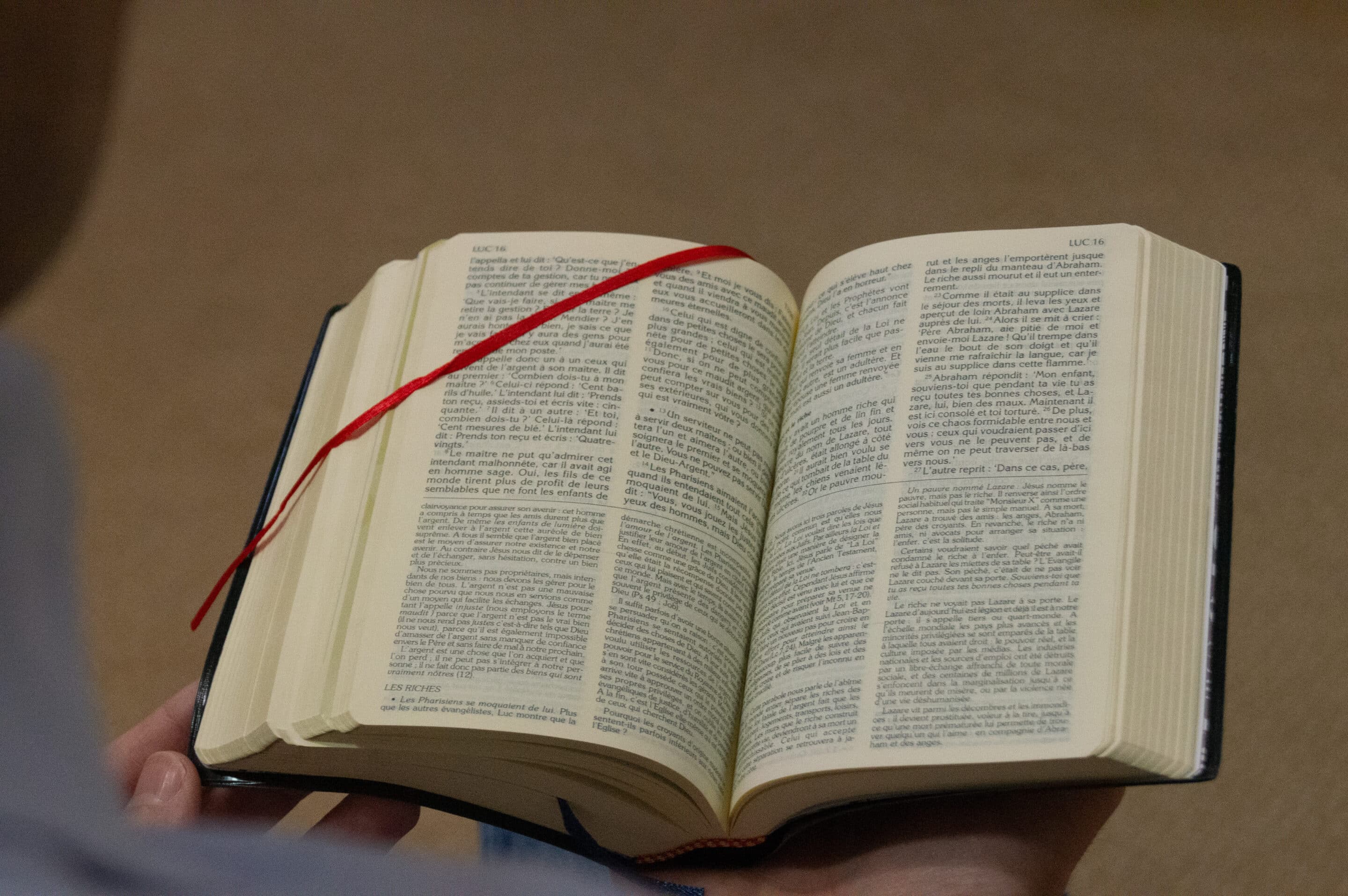