Thanksgiving Mass of His Eminence Aquilino Cardinal Bocos, CMF at the Minor Basilica of the Immaculate Heart of Mary in Rome 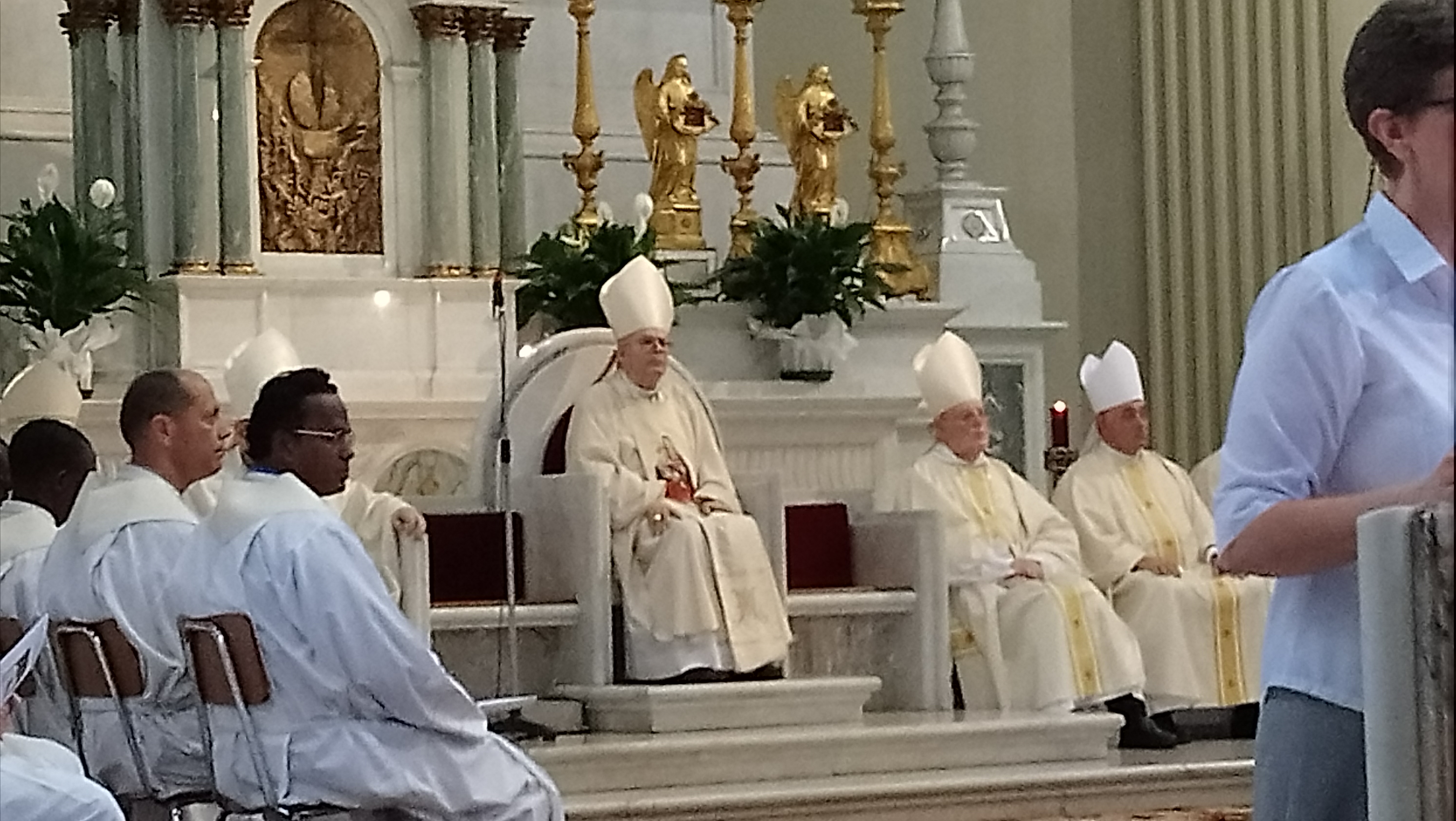 Rome, Italy. Today, at 10 am, at the Minor Basilica of the Immaculate Heart of Mary in Rome, His Eminence Aquilino Cardinal Bocos, CMF celebrated the Mass in honor of the Immaculate Heart of the Blessed Virgin Mary in thanksgiving for his election to the College of Cardinals. He was joined by his colleagues, Fernando Cardinal Sebastian, CMF, Carlos Cardinal Amigo; Bishops Luis Angel de las Herras, CMF, Placido Rodriguez, CMF and Bishop-elect, former Superior General, Fr. Josep Abella, CMF. Also present were Father General, Fr. Mathew Vattamattam, CMF; Major Superior of the Delegation of Italy, Fr. Franco Incampo, CMF; Major Superior of St. Charles Lwanga, Fr. John Francis CMF; Major Superior of Santiago Province, Fr. Pedro Belderrain, CMF, and our brothers from the different communities in Rome and those who are from the Province of Santiago. The Claretian Family in Rome and some religious Congregations, friends of Cardinal Bocos, also attended the joyful celebration.

The video above is his delivered homily during the celebration.