The Directors and Collaborators of Revista VIDA RELIGIOSA with Pope Francis 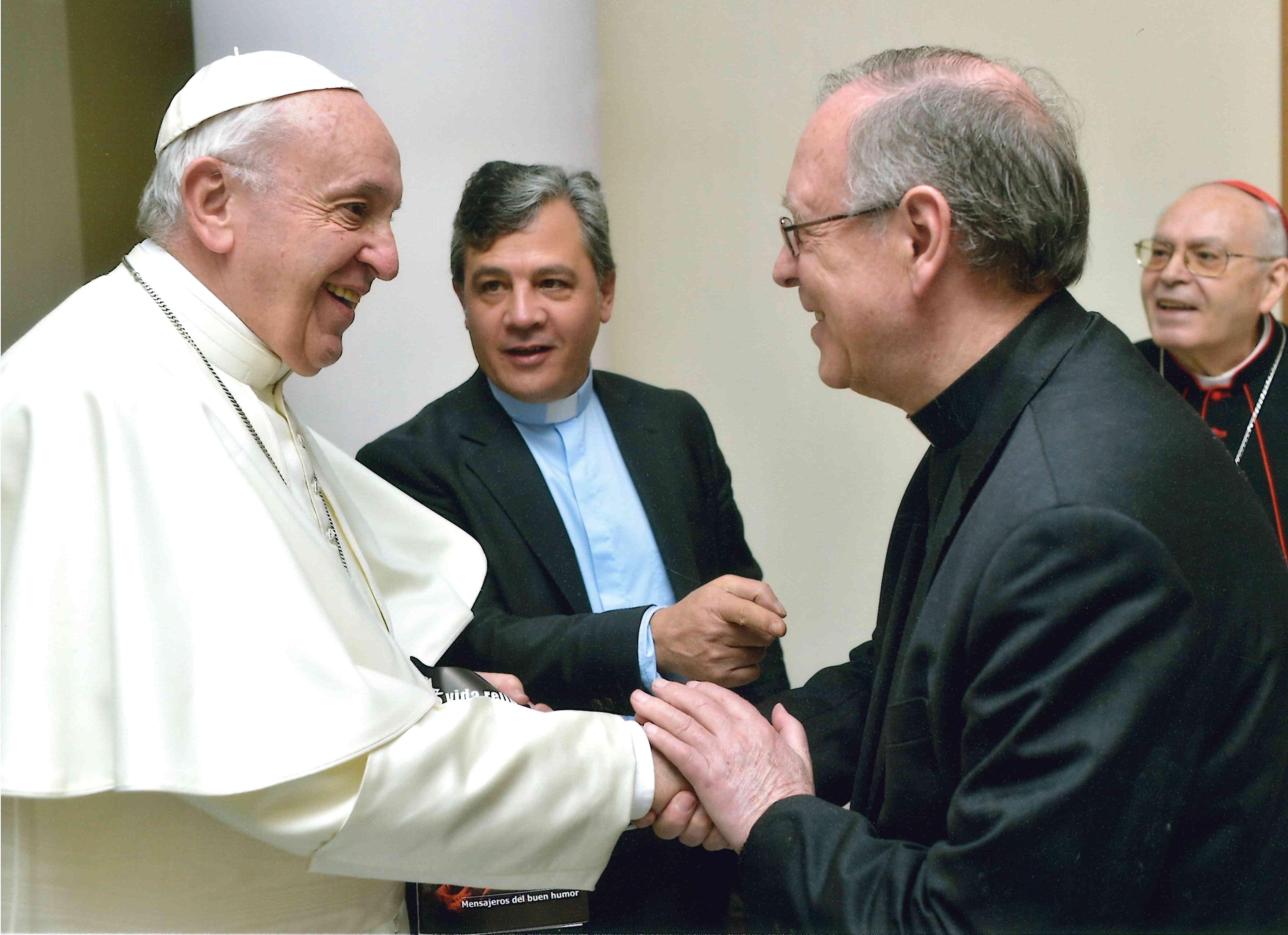 Domus Sanctae Marthae, Vatican City. On March 7, the directors and collaborators of our VIDA RELIGIOSA Magazine of Madrid participated in the Mass of Pope Francis at the chapel of Sta Martha. After the Mass they were able to greet the Holy Father. The photo shows Aquilino Cardinal Bocos Merino, CMF, who was director of the magazine (1971-1980), Fr. José Cristo Rey García Paredes, CMF, director (1986-1992) and current director Fr. Luis Alberto Gonzálo Díez, CMF. Also participating were Fr. Francisco Caballero, Redemptorist and the Editor, Fr. Javier F. Serrano (Administrator) and Araceli López (Secretary). They were accompanied by Fr Vicente Sanz, CMF, Local Superior of the General Curia in Rome.

After the brilliant symposium held on the 1st and 3rd of March in Madrid, graced by Father General, Mathew Vattamattam, CMF, it has been comforting for the management, readers, and collaborators of VIDA RELIGIOSA Magazine to receive the blessing of Pope Francis on its 75 years of service to the consecrated life. “Ad multos annos”. 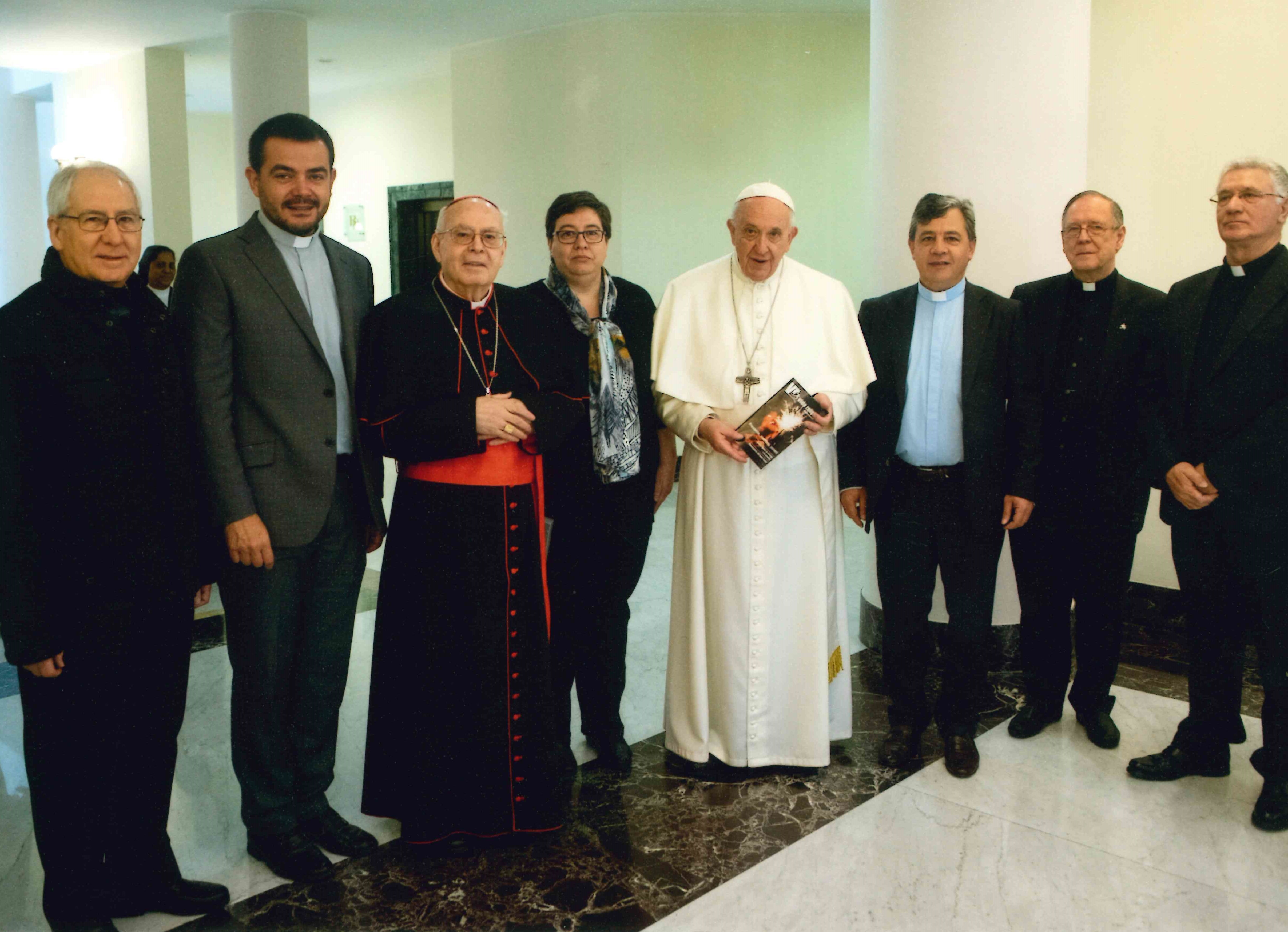