The mission in China

Hong Kong. On July 5 an Assembly of the Claretians of the mission in China began. They will be gathered in the Maryknoll House in Stanley, Hong Kong.

Fr. Josep M. Abella, Superior General of the Congregation, will participate in this Assembly, together with the Major Superior of the East Asian Delegation, Fr. Marcel.Li Fonts and ten other Claretians who are working in this zone.

In the inauguration were also present: the Pro-Nuncio for China, Mons. Ante Jozic and Fr. José Koonampaarampil, CMF, who is in Hong Kong giving some courses on Canon Law for a group of Chinese priests.

The Assembly will last until the 9th of this month and its aim is to revise and better project the missionary work that is being done from our communities of Taiwan, Macao and Beijing. 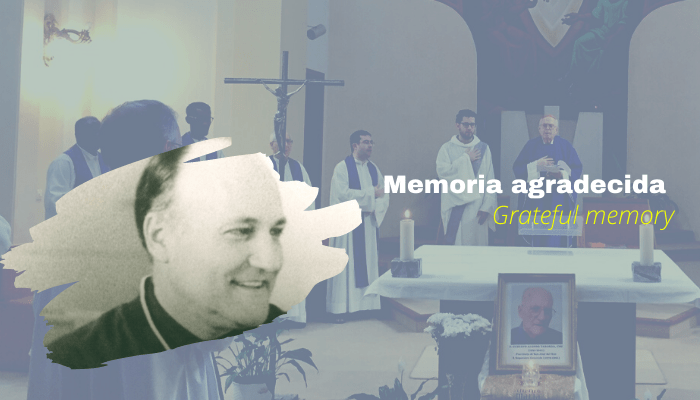