Two New Books on the Founders 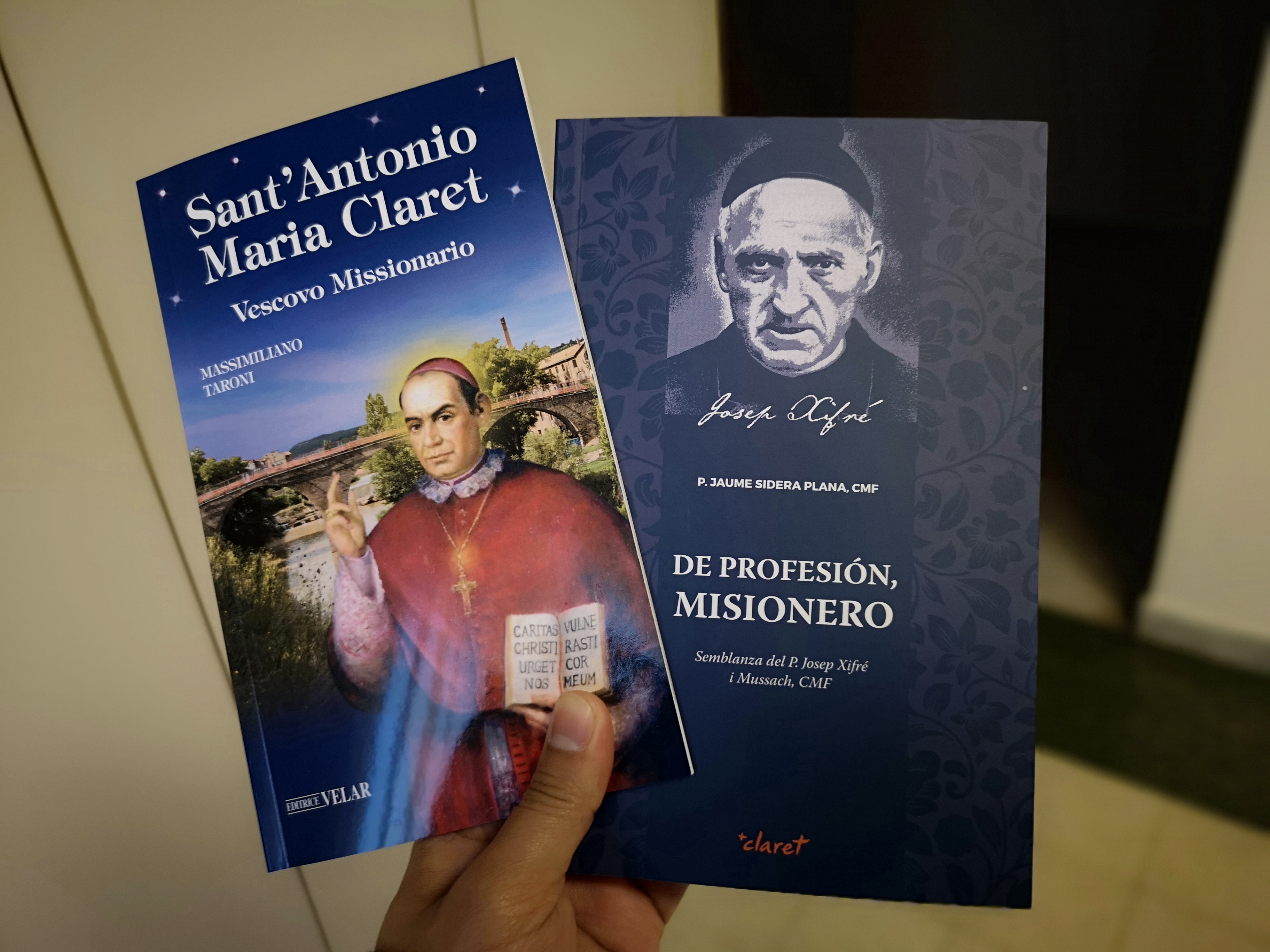 Rome, Italy. Two new books on the founders are out in the market. One is the short biography of Saint Anthony Mary Claret in Italian written by Fr. Massimiliano Taroni, a journalist-publisher priest since 1993 who also wrote numerous biographies of saints and founders that are used in catechisms and for spiritual readings for children. The foreword of this booklet “Sant’Antonio Maria Claret: Vescovo Missionario” is that of José Cardinal Saraiva Martins, CMF, Prefect Emeritus of the Congregation for the Causes of the Saints. It is published under Editrice Velar, printed in Italy and is available in religious bookstores.

The other one is the short version of the three-volume biography of Fr. Joseph Xifre, CMF with the same title of the voluminous book, “De profesión misionero: Semblanza del P. Josep XIfré i Mussach, CMF“, written in Spanish by the Claretian historian Fr. Jaume Sidera Plana, CMF and published under Editorial Claret (member of Claret Publishing Group) in Barcelona, Spain. 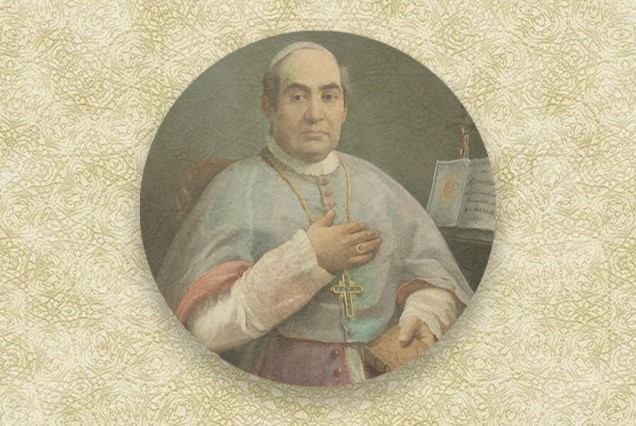