Unity and Diversity within Communities 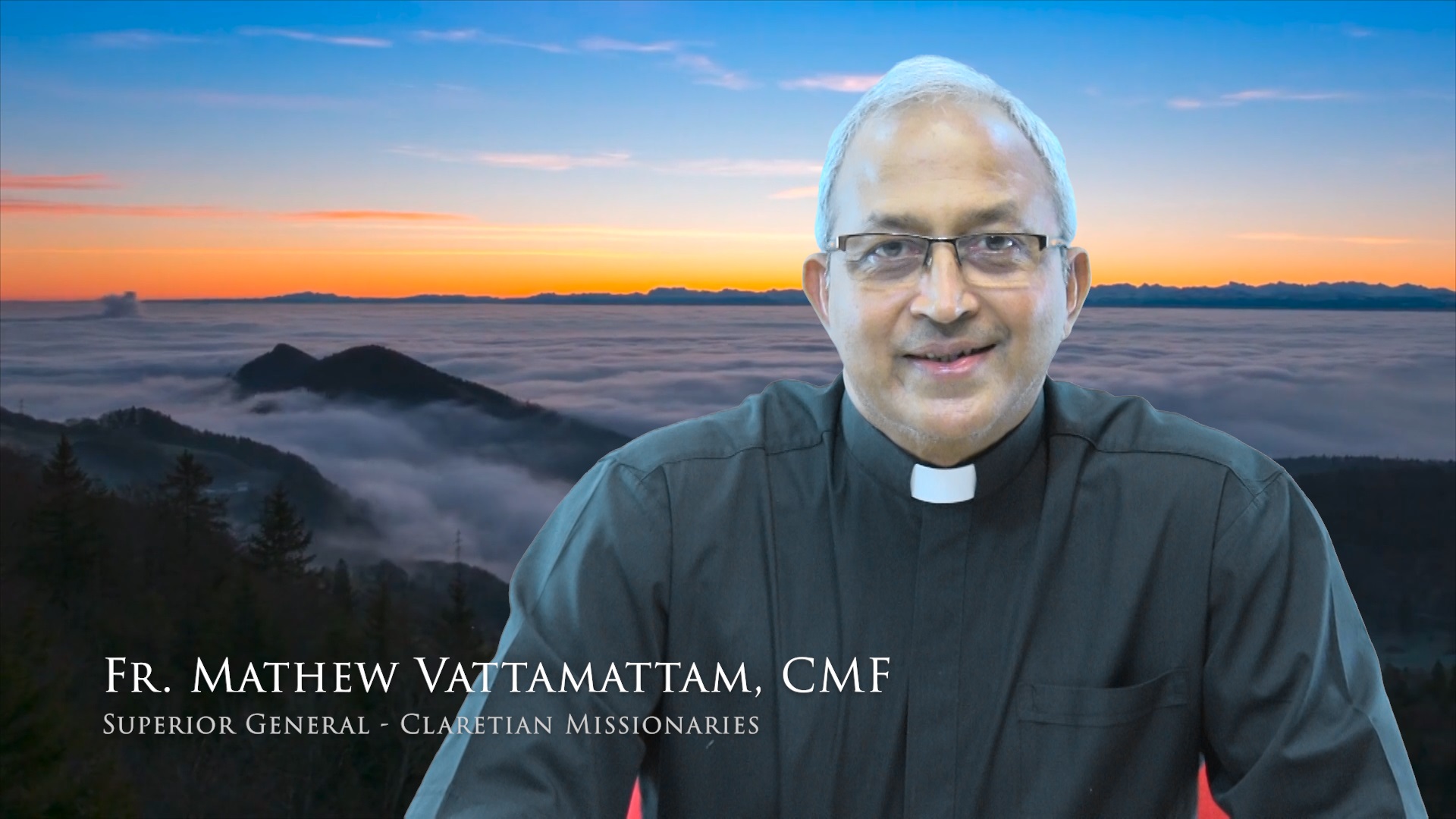 Dear brothers, we start with a passage from the Bible: John 17. “Holy Father, keep them in thy name, which thou hast given me, that they may be one, even as we are one.”

Dear brothers, in the month of September, we celebrate the jubilee of the earth. Interconnectedness, communion, and communication are the words that we reflect in order to create a sense of at-homeness in the earth and at-homeness where we live, respecting our nature around and even cultivating. I invite you to reflect on our own at-homeness in the community where unity and diversity are to be celebrated. Only when we live our communion in community, our unity in diversity, that we can also extend that sense of communion and that homeness with our brothers and sisters and to all creation.

Last month in August, among those Claretians whom God has called to join the heavenly community are two brothers who lived their mission in entirely different ways. One of them was a poet, a missionary bishop in the peripheries, who spoke for the voiceless and spent the second half of his life mostly struggling for justice and sharing life with the poorest, especially in the Amazon in Brazil – Msgr. Pedro Casaldaliga. Perhaps little known was another Claretian, who also started his mission with the poor, and after two years of his ordination, he met an accident. And the second half of his entire life was spent in a coma, without any voice, without movement. The Claretian Province took care of him until he died last week. Both of them shared the same charism. But the Lord called them to live the mission in entirely different ways. And they joined the fullness of life with the Lord in the heavenly community.

Difference and diversity of missions, activities, character, temperament – these are God’s gifts to our Claretian community. But our charism, the love of the Lord, the presence of the Spirit, unites us into one community. And for us, it is a challenge to live the unity and diversity in a harmonious way. In fact, many of our Claretians suffer when they fail to integrate these aspects. And as we prepare for the Chapter, especially in this period of community conversations, I invite your attention to this mystery of us, living unity in the Lord with the diversity of gifts and temperaments.

Diversities, when they are oriented to the differences that are complementary, we have a richness. Whereas, differences that are contradictory, we need to really give attention to that. Because certainly, contradictory orientations can not come from the Lord. The Holy Spirit will not speak one thing to one brother and another to another and cause conflict and division in a community. This is precisely why we should be very attentive to discern the orientations and the functions of our differences. And harmonize them in an orchestra of the different gifts which portray a harmony, a symphony of God’s love.

The last Chapter invited us to reflect in an interdisciplinary way about the community. And the General Government has called a certain number of Claretians to reflect on this. And we embarked on a stage of reflection of our community from September 8.

There are twelve modules prepared. Initially, we thought of printing it out as a book. And in this ecological concern, we will be saving many trees by not printing it in a book, and rather, we will present it digitally on the webpage.

I invite the Major Organisms to make use of it and creatively adapt to your situation. It could be for your monthly recollections. But what’s important is to take those themes and reflect at the community level.

As we hit towards the General Chapter, we shall also enjoy this gift of our being a community in the Church, proclaim the Word of God. From our own experience of unity and diversity, we promote unity and diversity and care of creation around us.

I wish you a very fruitful September month of care for creation and a longer period of reflection on the community. That we may look at our brothers with the eyes of God, like treasures; and mutually help one another to grow to the fullness of love; and give off ourselves to our brothers and sisters, for which we are called as missionaries. 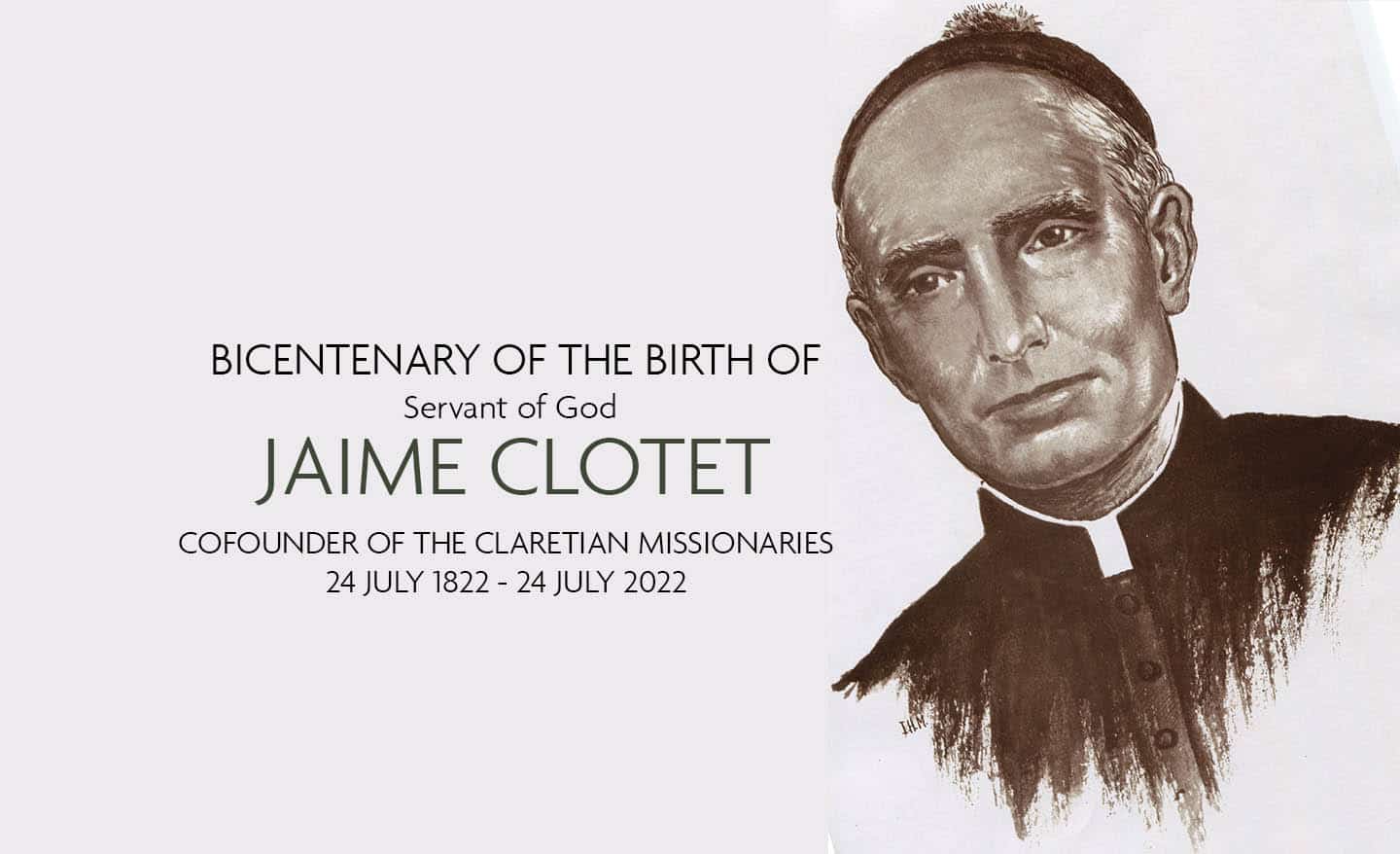