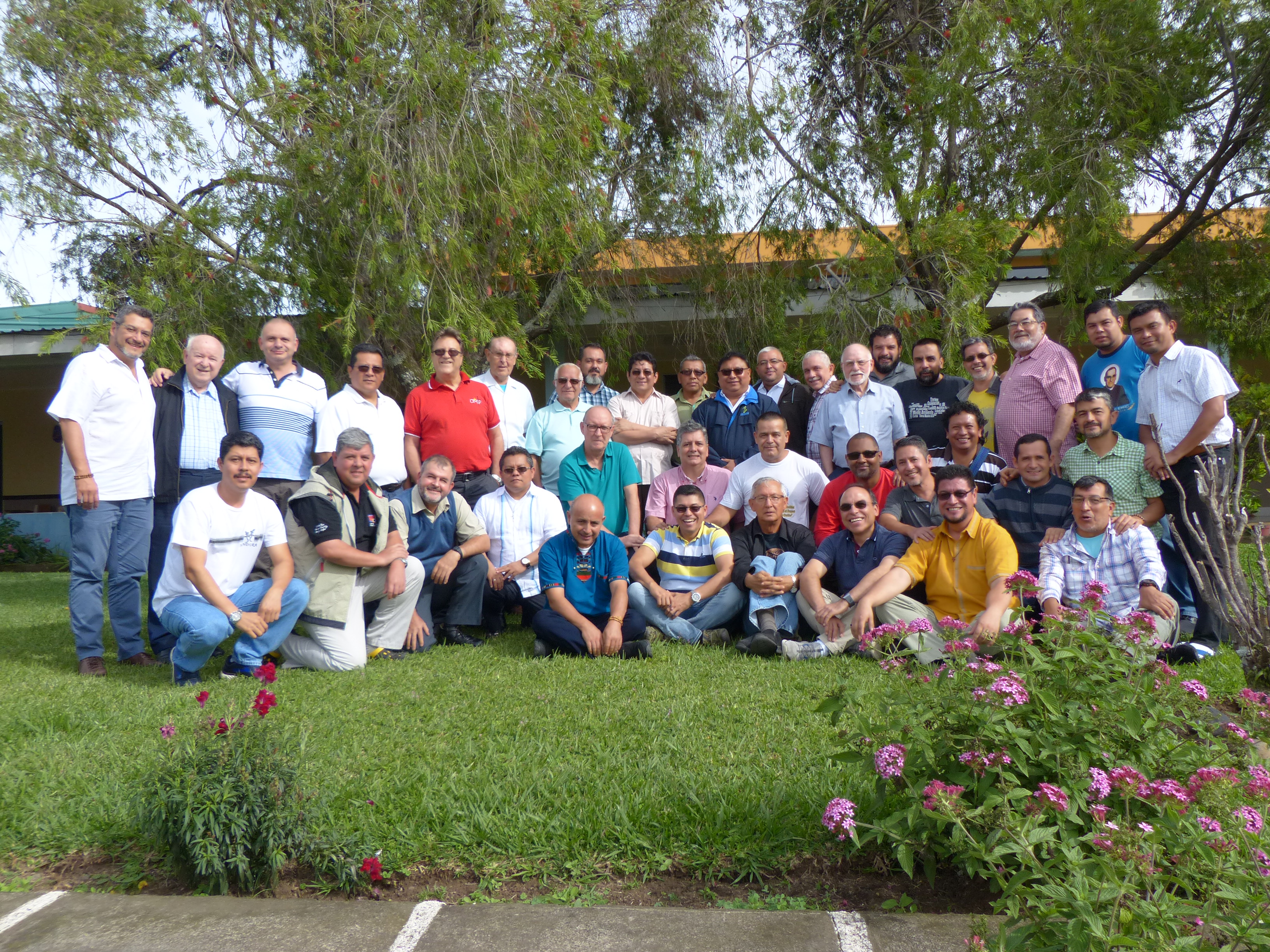 San José, Costa Rica. The XIV Provincial Chapter of Centromérica is currently taking place at the Casa de Ejercicios Espirituales in San Jose, with a theme: “Like Claret, we walk, we accompany, and we adore, following Jesus through the multiculturalism of Centroamérica.” Bro. Carlos Verga, CMF, General Prefect of Youth and Vocations Ministry presides the Chapter.

Day 1 (July 1, 2019) During the first day, Bro. Carlos greeted the Chapter members with the Words of Jesus (cf. John 4:31-38): ‘One sows, and another reaps.’ I sent you to reap that for which you did not labor. Others have labored, and you have entered into their labor.” He exhorted everyone to seek the will of the Father in this special moment of discernment of the Organism, to look up with hope and contemplate the work that God does in the world. In addition, he encouraged them to ask for the strength of the Spirit to follow Jesus as his disciples and missionaries, being “Good News” for those who live in the peripheries.

Furthermore, he also conveyed the greetings of Father General to the members of the Chapter where he acknowledges and appreciates the apostolic witness of the Claretians of Centroamérica and, at the same time, he called for strengthening the different priorities of the Missionary Life Project of the Organism, in communion with the entire Congregation. He also called to correct those situations where they are not light for the People of God.

2nd Day (July 2, 2019). In the morning, the Chapter members worked on the reports of the Provincial Government 2013 – 2019. In five group they reviewed the areas of Governance, Secretariat, Economy, Apostolate and Formation.  They pointed out the necessary clarifications and corrections on the report as well as the points that they have to deal these coming days.

They approved the working document in the afternoon which the 14 communities have been working on during this year as well as during the Assembly held last week. They worked on the first part entitled “God’s Questions in our Time” that consists of the calls that God asks of them from the social reality of Centroamérica, the Church and in the Congregation. Both Frs. José Vidal and Gonzalo Mateo, during the Mass, invited the Chapter members to perceive the presence of God in them, to wake up, and not be afraid of the future and the challenges that reality presents to them. They were warned of the temptation to want to go back and return to the past. The groups continued working in the evening.

3rd Day (July 3, 2019). The Provincial Government spent the whole morning in answering all the clarifications, questions on the reports raised the previous day. At the end of the work, Bro. Carlos commented on the importance of shared life in the reports, the mutual and free care, as well as the invitation to assume the reality that accompanies them in all the dimensions of their life, taking into account the demands of the Gospel that they express in their documents. In the afternoon, the working groups read and reflected on the charismatic traits, made corrections, or added some contributions. At the end of the day, they held the first sounding for the elections of their leaders.

4th Day (July 4, 2019). In the morning of the fourth day, the Chapter reelected Fr. Ismael Montero Toyos, CMF as their Provincial Superior. Then in the first afternoon session of the fourth day, they elected the Consultors to complete the new Government of the Province of Centroamérica for 2019 – 2025: 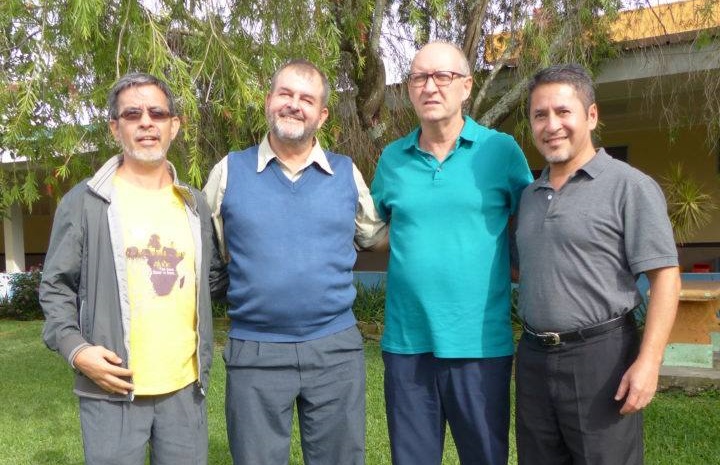 Consultor and Prefect of Apostolate: Fr. Javier Hernández, CMF (2nd to the left)

News in progress. To be updated daily until the end of the Chapter. Come back here tomorrow for the updates. 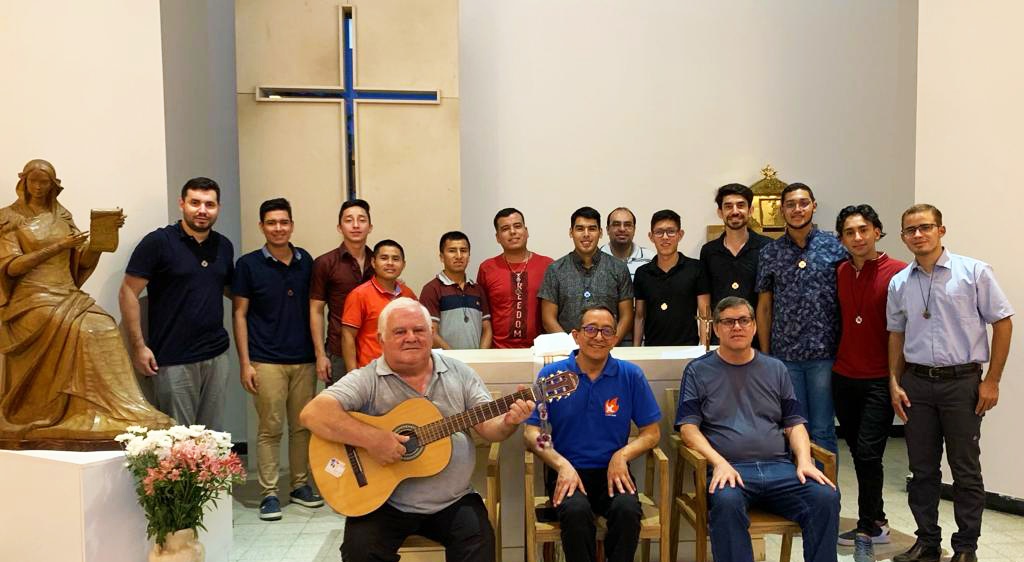 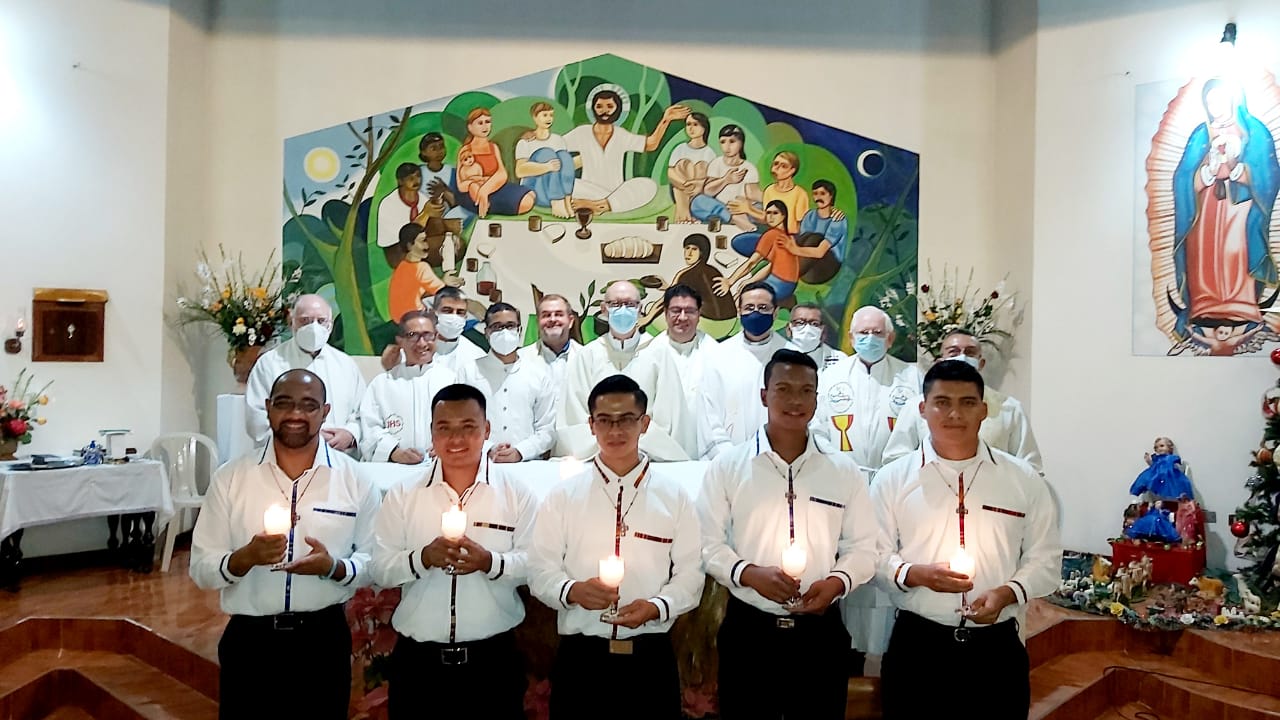