200 Million Copies of the Bible Printed in China 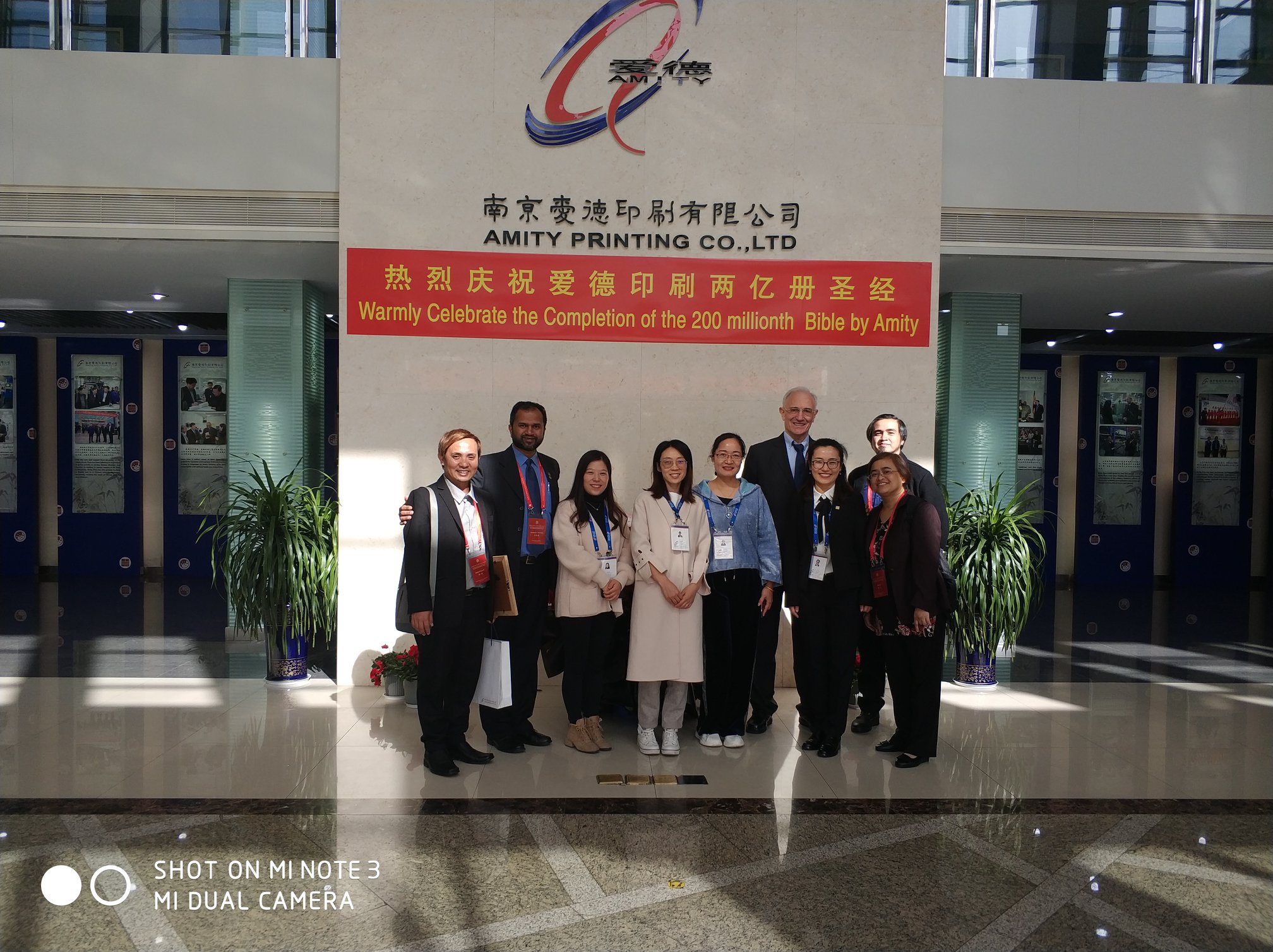 Najing, China. Amity Printing Co. LTD (APCL) in Nanjing, the largest Bible Printing Press in the world scaled yet another milestone on November 11, 2019 when it rolled out the 200 millionth copy of the Bible printed in its state-of-the-art facility. APCL is a joint project of the Amity Foundation, a local Christian NGO, and United Bible Societies (UBS).

The Bible printed for the Bible Society of South Africa had the privilege to be 200 millionth copy. The press began operating in 1987 and APCL was established in 1988. An association of 145 national Bible societies, APCL produced its first copy of “the Good Book” in 1987.

Today, APCL operates with high speed, state-of-the-art printing equipment, run and operated by 500 staff. The new 85,000 square meters facility is capable of printing more than 20 million copies of the Bible a year and is currently producing an average of one copy per second.

Amity has printed Bibles in 130 languages. While the printing company produced 85 million Chinese Bibles in its 33 years of history, over 114 million bibles were in foreign languages.

Pastoral Bible Foundation, under the umbrella of Claret Publishing Group, has printed and published over four million copies of Bibles with Amity in 12 different languages including Chinese, English, Spanish, Portuguese and Tagalog. 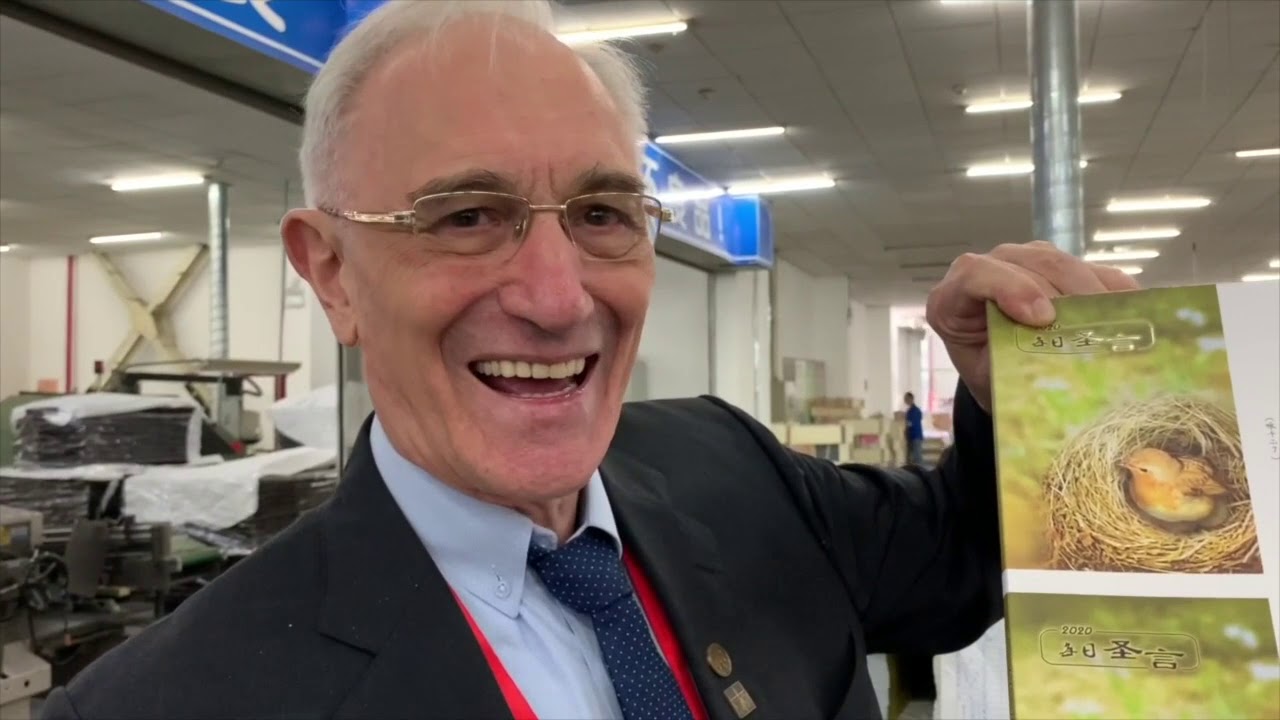