“A Forbidden God” at the General Curia

Rome. On March 12th a “trailer” of the movie “A Forbidden God” was presented at the General Curia to Fr. Josep Abella, members of the General Council, as well as other Claretians who collaborated on the film.

For this presentation some members of the team of “Counter-current Productions” headed by the Director, Paul Moreno and by the religious advisor Fr. Juan Carlos Sanchez traveled to Rome.

The Director introduced the team who accompanied him and stated that the film is in the post-production stage. He thanked the Congregation for its interest in telling this story. He stressed the profound message of love and forgiveness left by the Martyrs of Barbastro in a time of crisis and confusion.

The film intends to reflect this message, engaging the viewer in the atmosphere of the time, but avoiding a “dualistic” view of the facts as a way of disqualifying the supposed enemies.

The fragment, which lasts 20 minutes was shown on February 22nd at the cinematographic showing “De Madrid al cielo”, as well as to a group of Claretians from the Province of Santiago.

In addition to the projection, there was an interesting conversation between the production team and the Claretians present.

See the trailer of the film HERE. 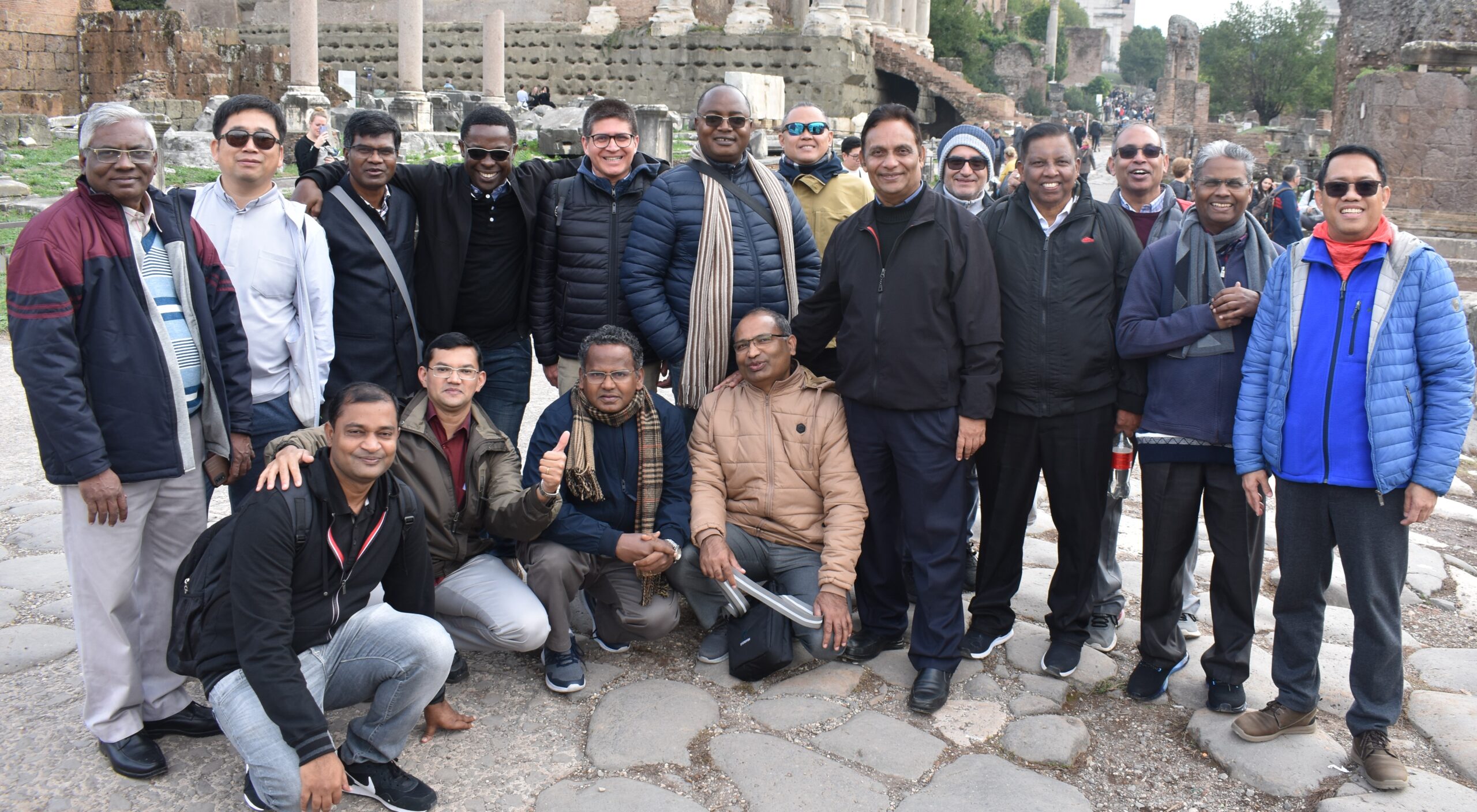