A Week of Meetings at the General Curia 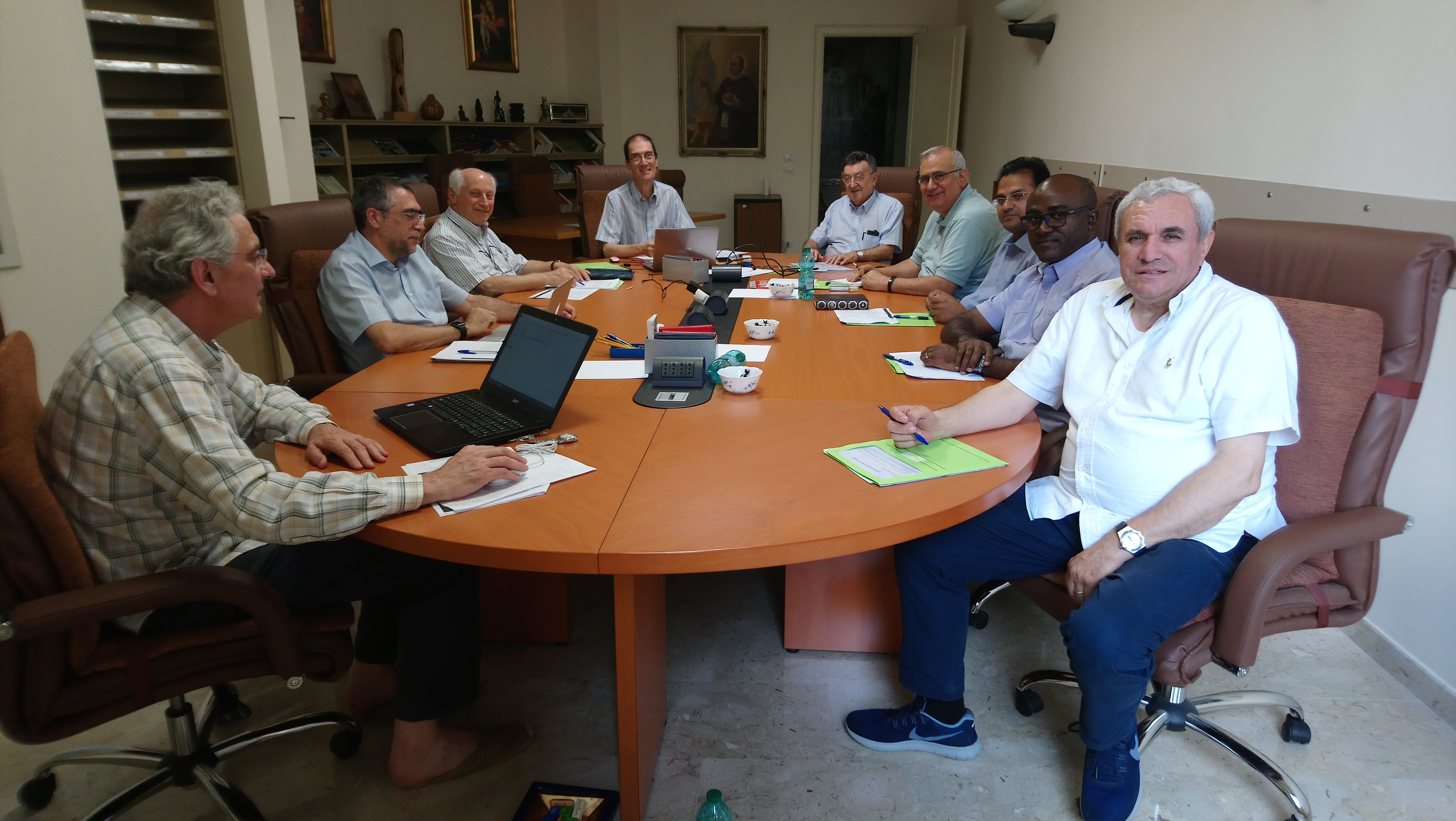 Rome, Italy. Four meetings took place at the General Curia in Rome this past two weeks, June 4 to 15, 2018. The first group, who held a two-week planning, are the members of the Drafting Committee for the second volume of the new General Plan of Formation that is being prepared by the General Prefecture of Formation. The second group are the members of the General Economic Council who held their meeting from June 11 to 15. The third group are the Major Superiors of ECLA who discussed on the realities of the member Organisms in Europe from June 13 to 14. And finally, the Major Superiors of Iberia took advantage of the time and discussed their own concerns in the Iberian peninsula. 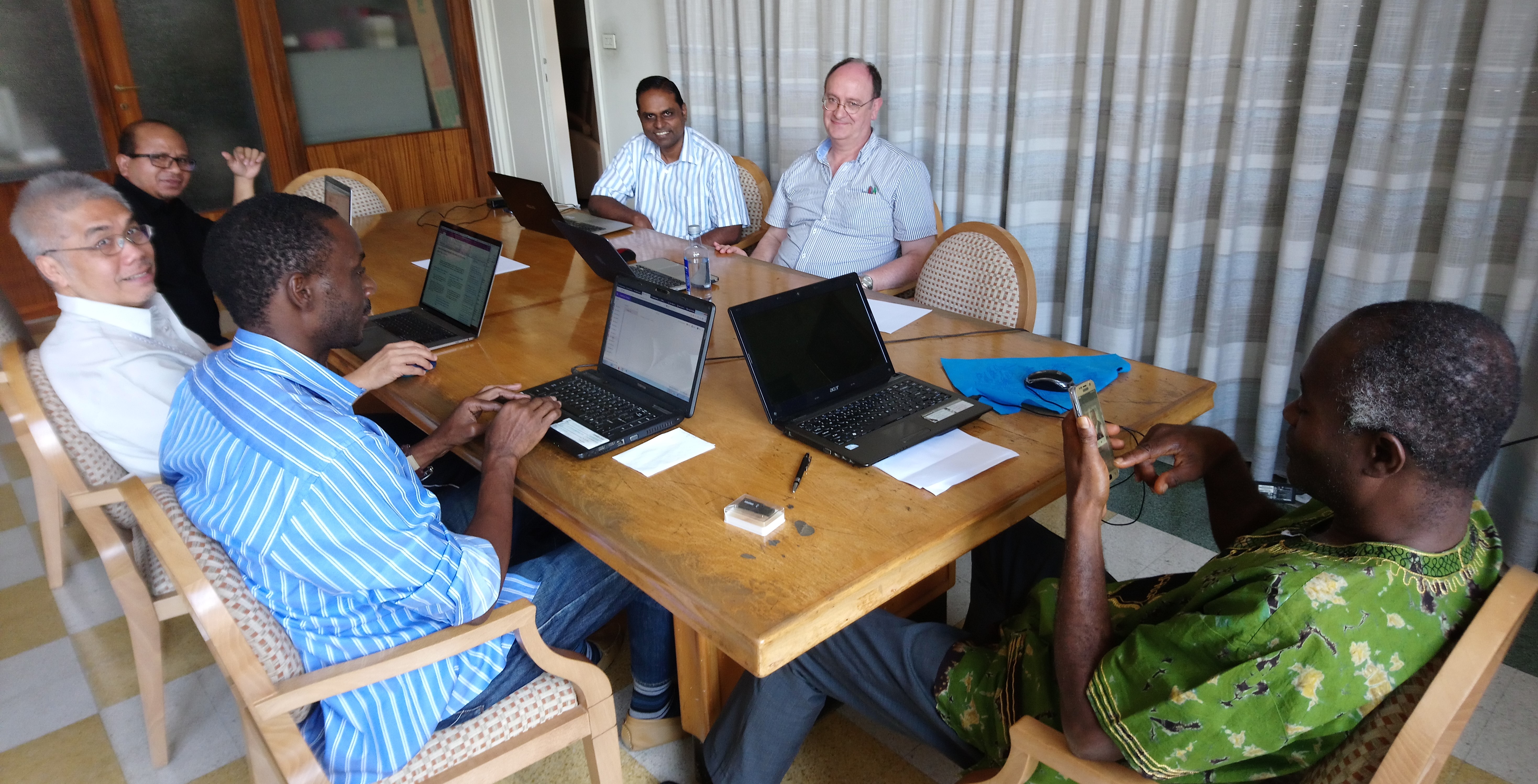 Members Of The General Economic Council 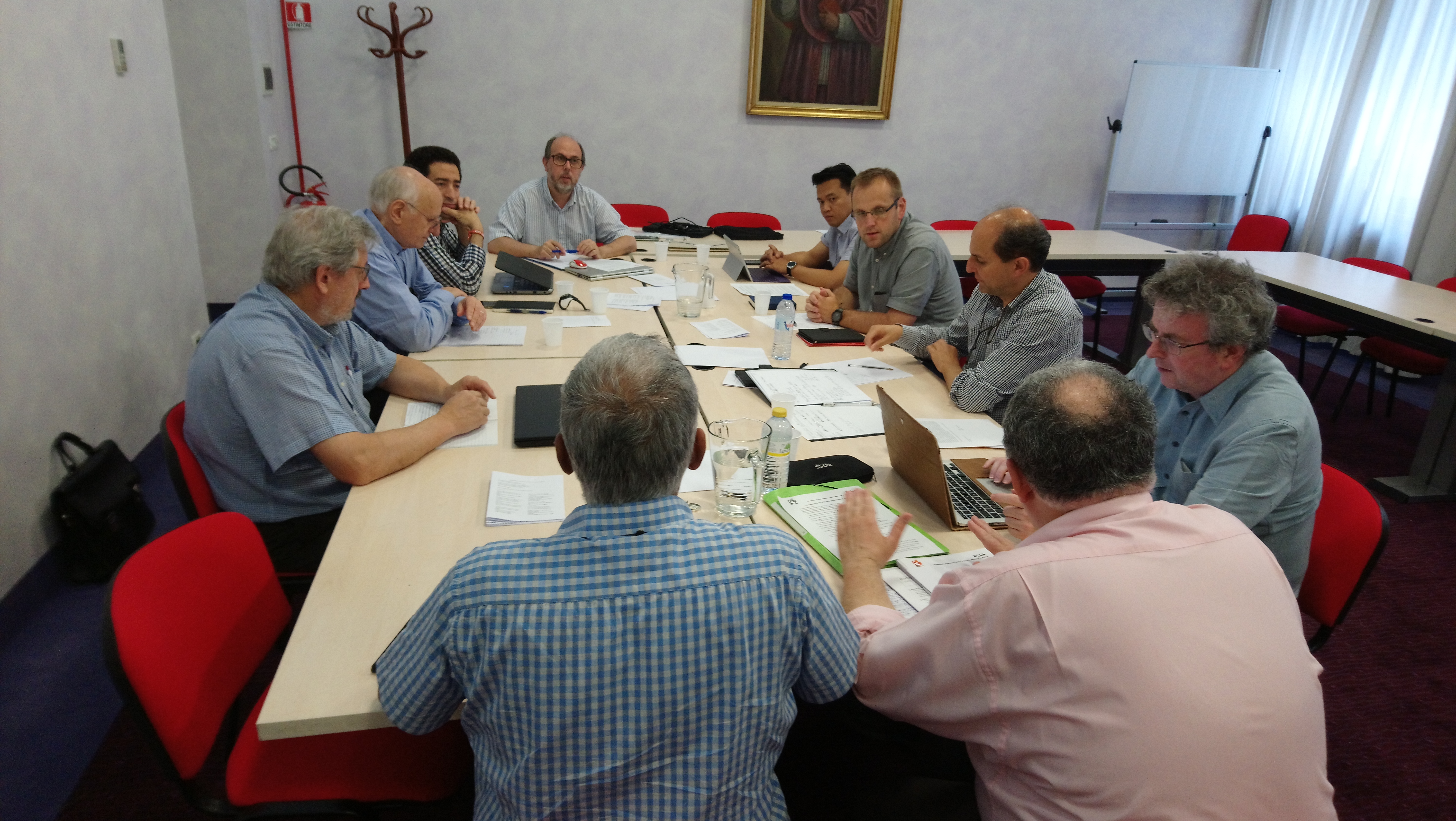 Meeting Of The Major Superiors Of Ecla 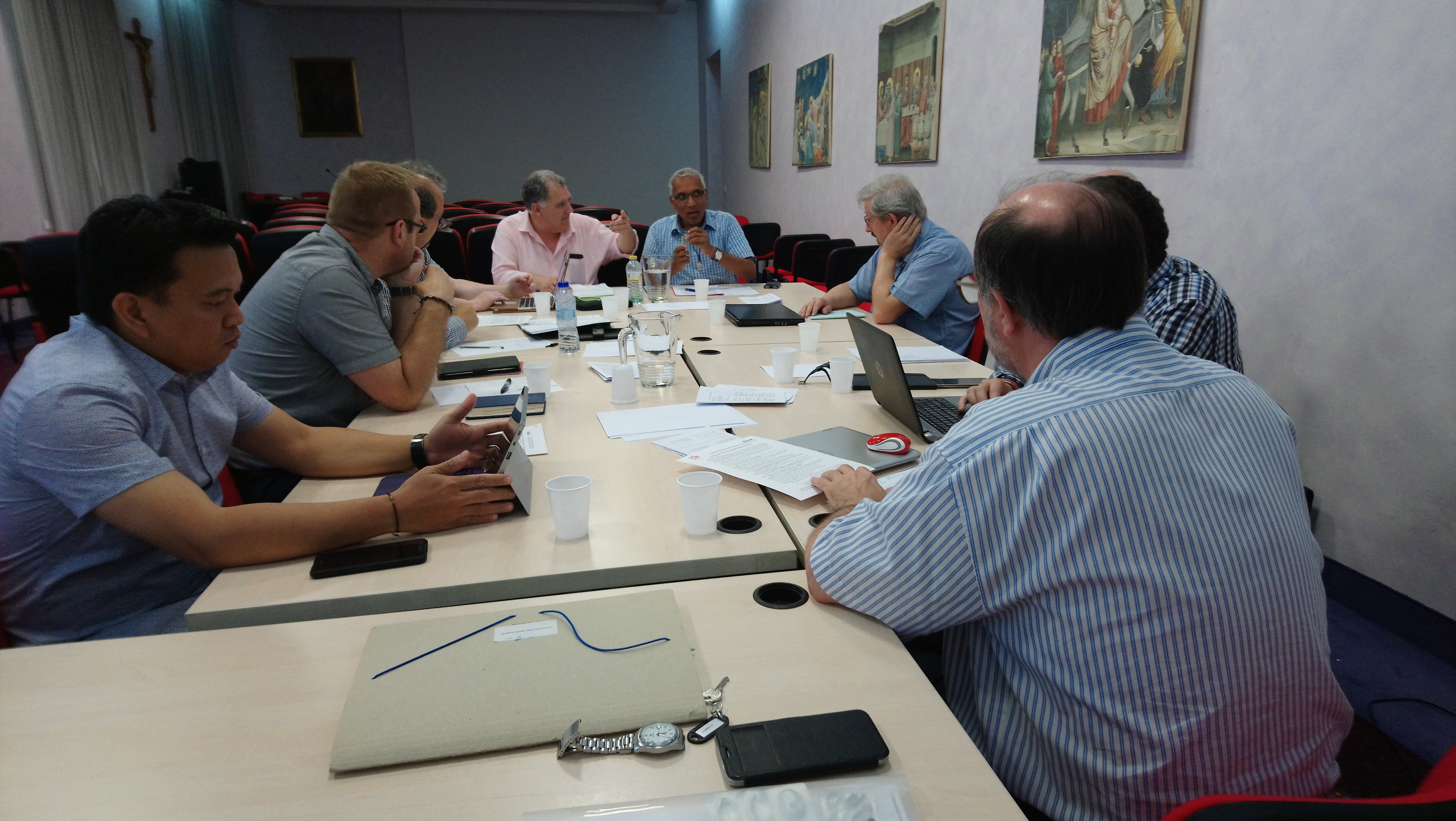