Bayamón, Puerto Rico. The Delegation of Antillas held an online meeting on January 31, 2022, with all the members of the Delegation to make known and set in motion the itinerary of preparation for the VIII Ordinary General Assembly of the Delegation to be held on May 16-21, 2022, in the Dominican Republic. The meeting was convoked and guided by the Government of the Delegation, Fr. Fausto Cruz Rosa, Major Superior, and Frs. Demuel Tavárez, Prefect of Apostolate and Jairo Antonio Pérez, Prefect of Economy. Two members of the General Government, Fathers Pedro Belderrain Belderrain and Carlos Sánchez Miranda, accompanied them. They not only addressed some words of encouragement to those present, but also, prior to the Assembly, they will arrive in Antillas for a missionary animation visit to the mission fronts of the Organism, and then they will preside and participate in the Assembly. 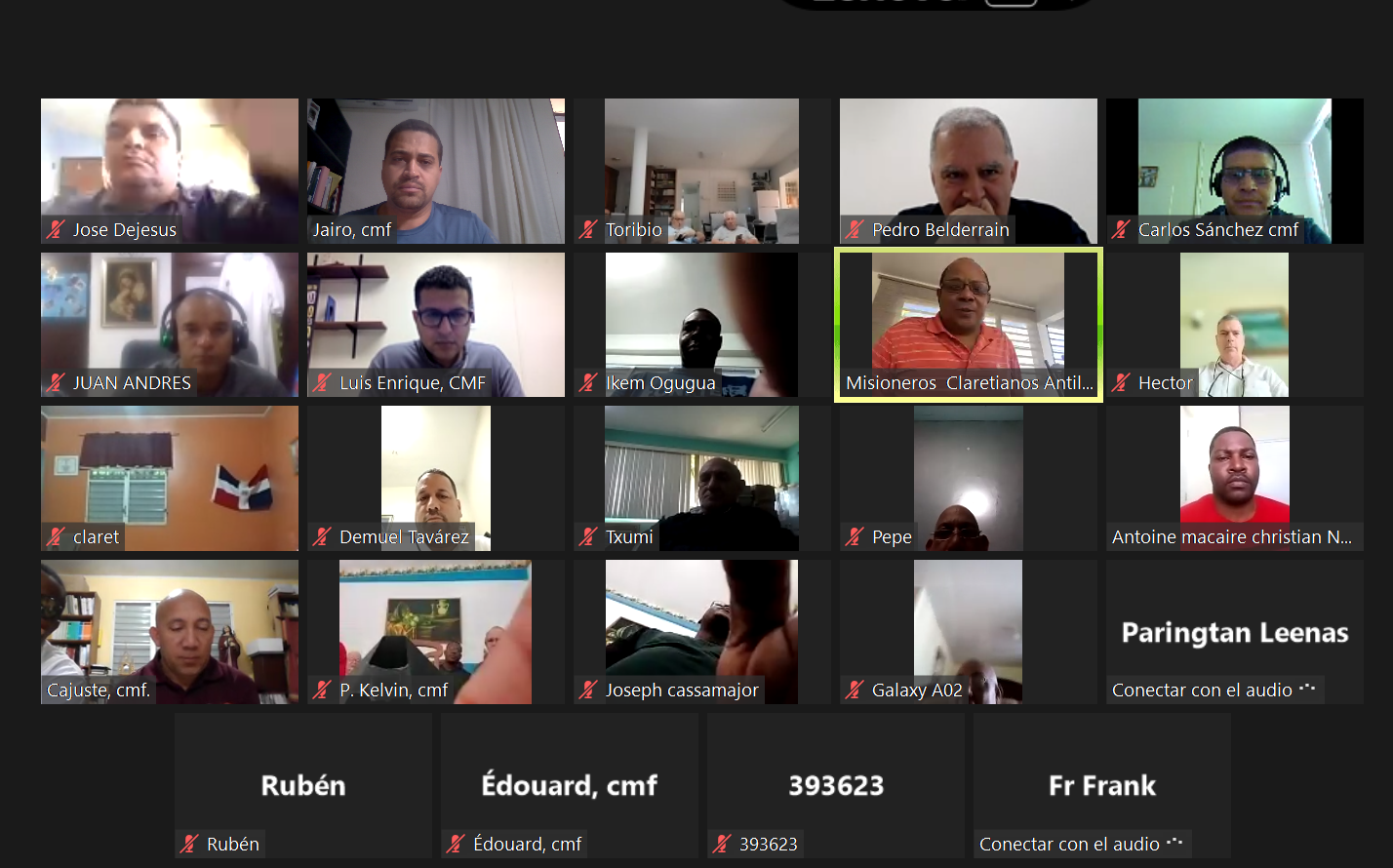 In the preparation and celebration of the Assembly, the Delegation, in communion with the whole Congregation, welcomes and makes it’s own the model proposed in the recently concluded XXVI General Chapter. That is to say, the proposed itinerary is that all the members of the Organism actively participate and enter into the process of discovering, dreaming, choosing, designing, and committing themselves. The structured preparation path will be developed in several stages: sensitization, consultation and participation, and finally organization and immediate preparation. For the stage of sensitization, consultation, and participation, the Government has recommended the following activities: spiritual exercises by islands, personal harvest (personal reflection), conversation in the local community, and conversations by islands.

Considering the preparation process, the logo and motto that will animate the process have been announced: “Delegation on the way, rooted and daring in the mission”, as well as the preparatory prayer, the formation of various commissions that will help in the process, and finally, the invitation addressed to the Claretian students in their last year of theology and to some laypeople with whom we share the mission to participate in the process and in the days of celebration of the Assembly. 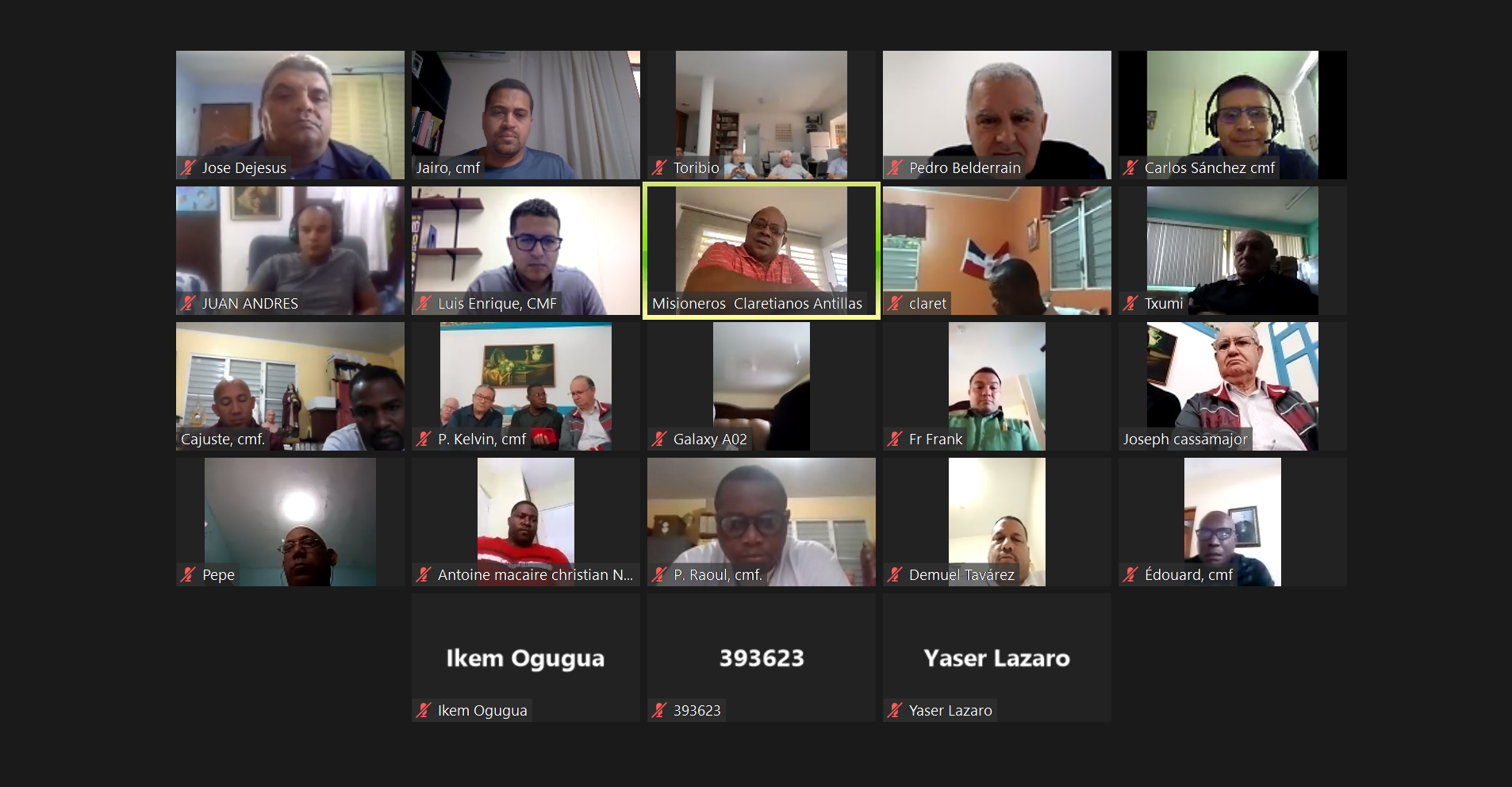 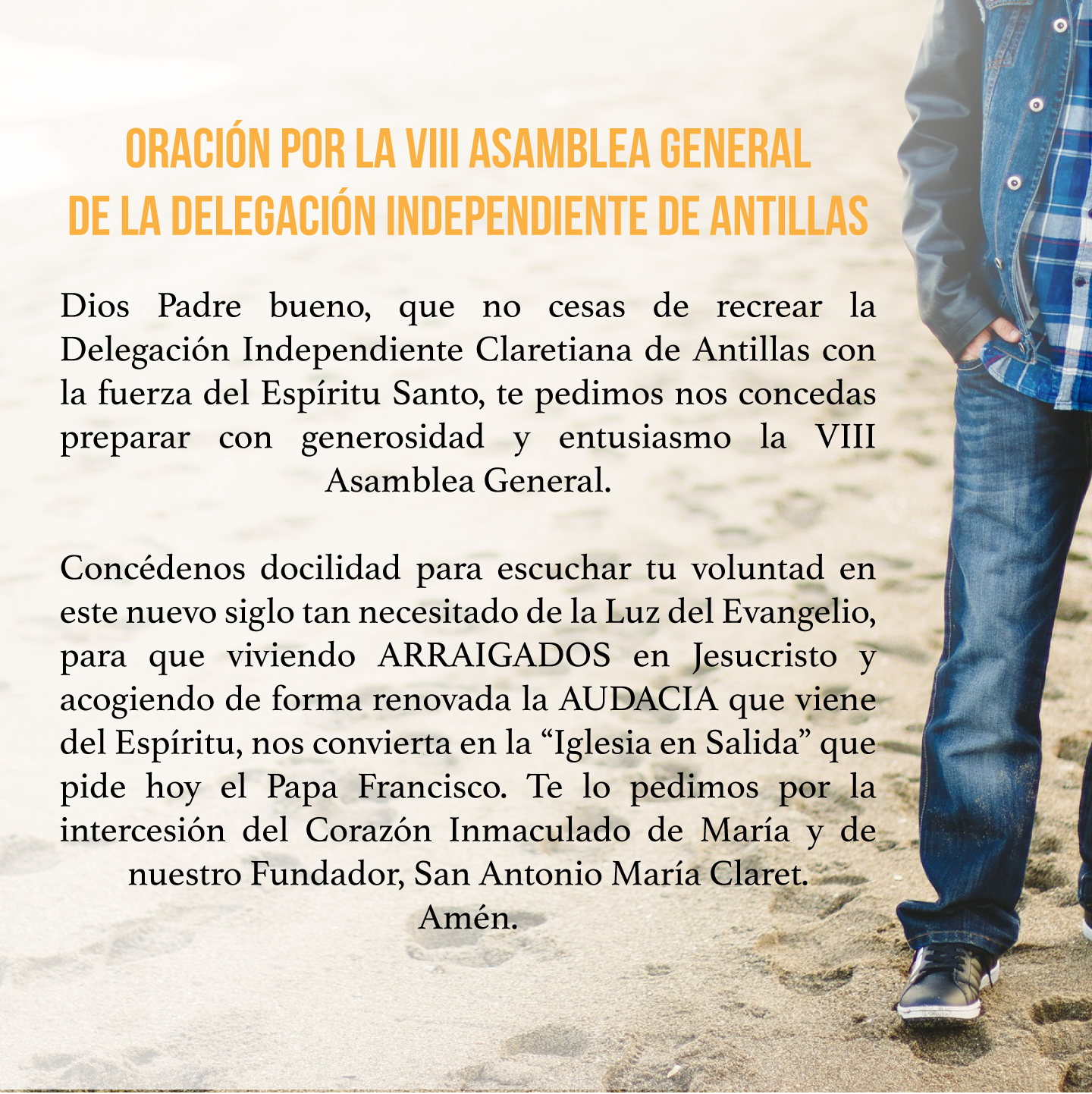 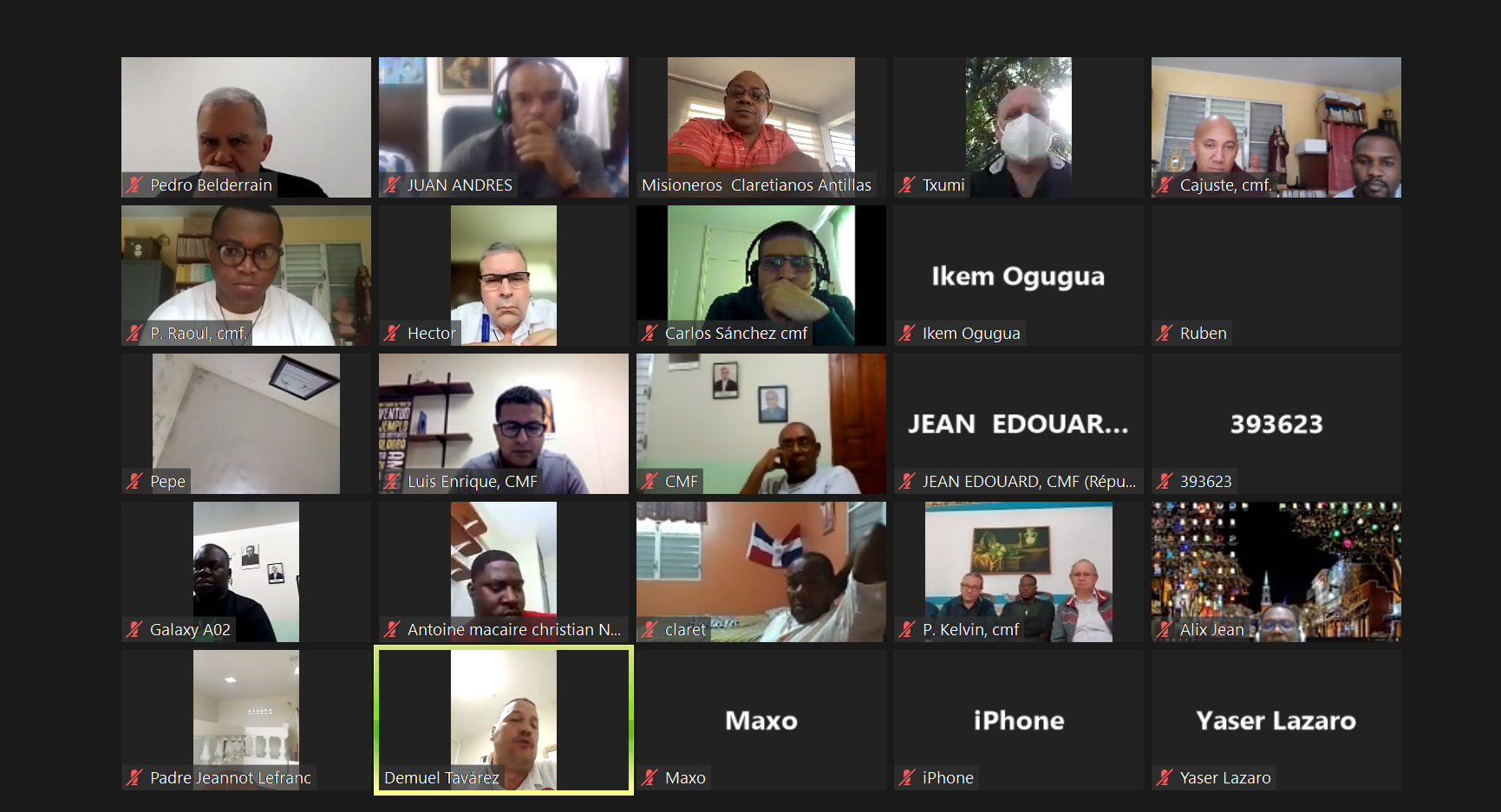