Indonesia. Sixteen formators from East ASCLA – 3 from the Philippines, 1 each from Korea, Vietnam, Macau, and 9 from Indonesia, and 1 from ASCLA West –with the Philippine Provincial, Fr. Rene Manubag, and Indonesia-East Timor Delegate Superior, Fr. Sabu, met in Indonesia from November 16 to 20. They were hosted by the CMFs at Claret Seminary and Heart of Mary Seminary in Kupang for the first two days. They then went to the Novitiate in Soe, some three hours’ drive from Kupang, for the rest of the meeting. Included in the topics discussed were how to go about the sharing of resources, material, and even personnel among the delegations and province of East ASCLA. 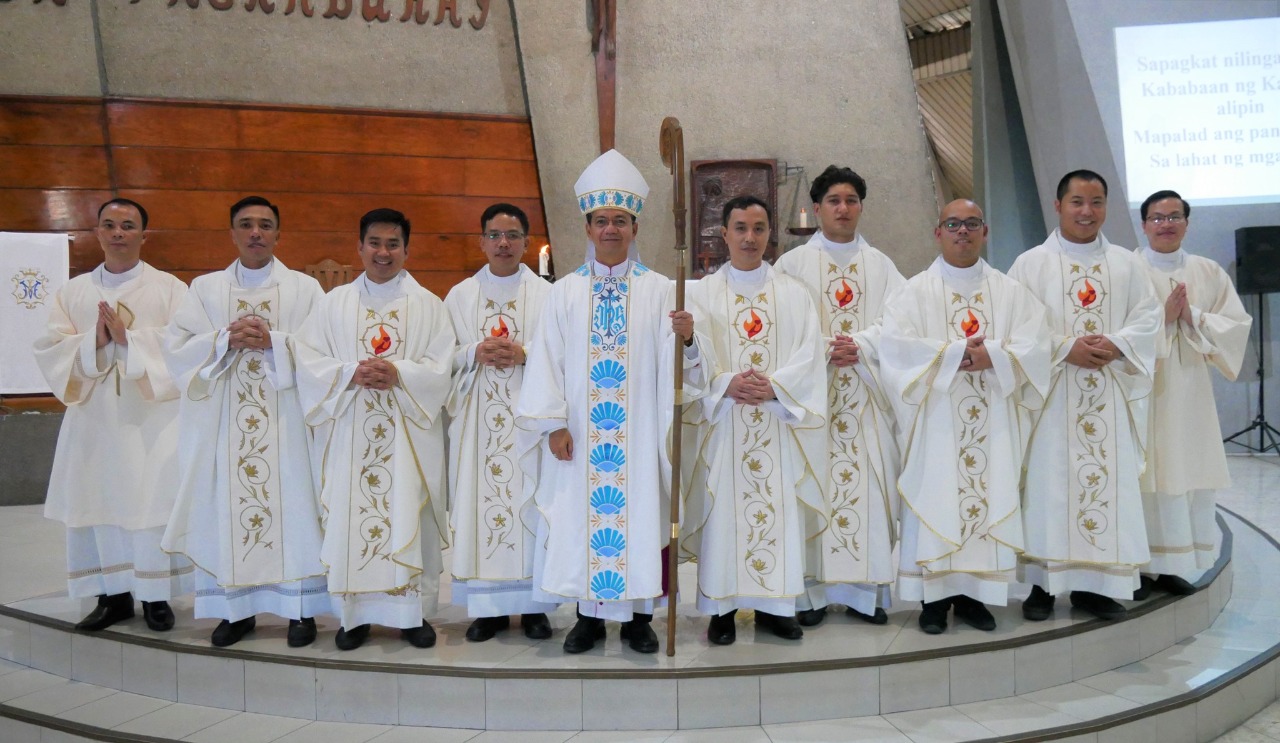