Italy. With a solemn celebration, at 18:30h of April 19, Cardinal José Saraiva Martins, CMF, has taken possession of the Cardinal Title of the Suburvicarian Church of Palestrina, which Pope Benedict XVI granted him last February 24.

In a particularly festive atmosphere prepared in the days before, the Cardinal made his entry into the cathedral to the strains of the national anthems of Italy and Portugal (for the nationality of Fr. Saraiva). The Cathedral was fully packed with people among which were bishops, monsignors, civil and military local authorities, diocesan clergy and a multitude of faithful, among them some Claretians and Missionary Sisters of Saint Anthony M. Claret, come from Rome.

The Mayor of Palestrina and the President of the Regional Council of the Lazio welcomed him each with a speech. After that, the Bishop of the diocese, Mons. Domenico Sigalini, with simple and cordial words, made a presentation of the diocese to which the Cardinal was arriving, and by which he was received with enthsiasm. The Cardinal answered and offered his service, since for this he was sent, as he said.

After this first part, the Pontifical Mass began. At the end, the chorale of the city interpreted two songs of the great musician and fellow citizen Giovanni Pierluigi da Palestrina. 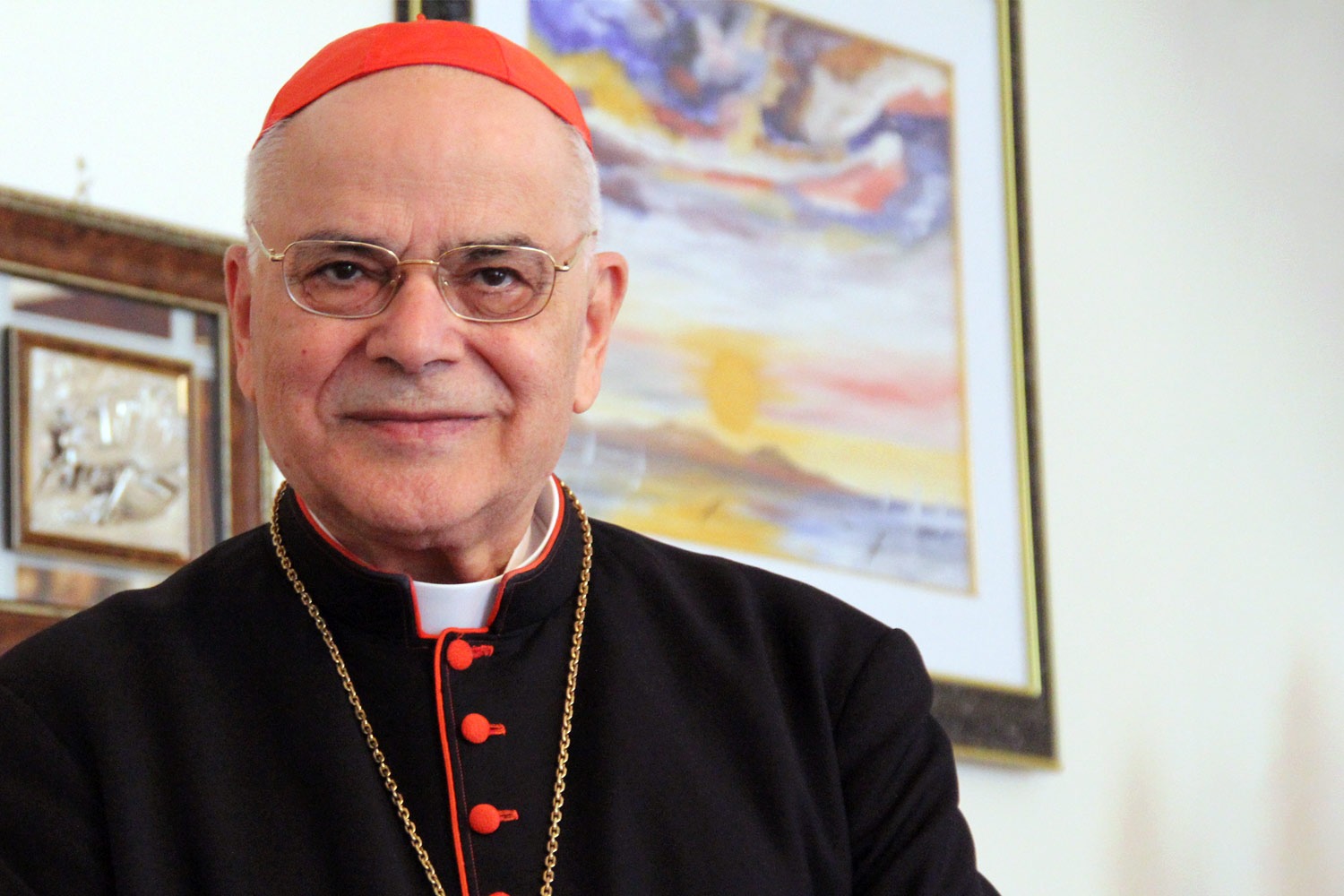