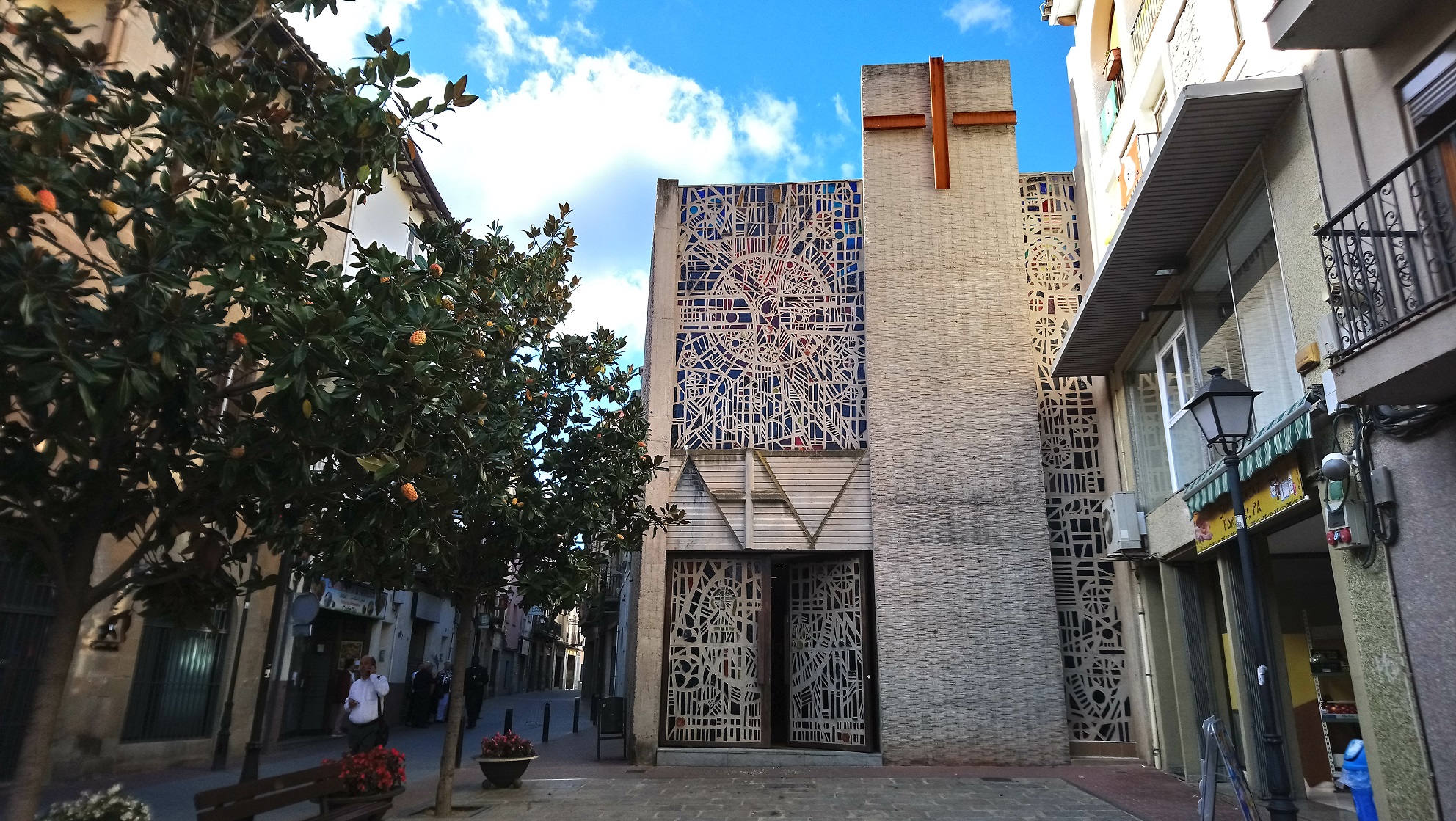 It was then Mr. Josep Sorribas Esquerrà, of the Clarà family who in 1858 inherited the “Casa Natal” Claret (dowry that was before in the property of Mrs. Josefa Clarà, mother of our Saint) who promoted the coming of the Claretians to Sallent.

From 1920 the building “Casa Natal” became the property of the Congregation. That is why the acquisition and purchase for its later custody, led to the creation of the first community, located at the back of the Birthplace in a building in the form of a modest villa, inaugurated on July 13, 1920.

The ground floor of the house, where the domestic and manual looms were located, was converted into a public chapel and the floor of the house into a room with two compartments: an oratory and a simple Claretian museum, which has been called the “Natal Cell.” It can be said that the community never lived in it.

From the beginning, the community was dedicated to guarding the Birthplace, making known the person and work of Claret, the liturgical worship in this public chapel, and the itinerant preaching in the surrounding villages.

In the course of the following years, it became necessary to accede to the request repeatedly made by a majority of the mining and manufacturing population of Sallent to create a school; an aspiration that at the time responded to a certain lack of Christian formation of the students. The community thought of the possibility of widening and extending its pastoral field, and at the same time, offering it as social and educational work for the population. In this way, classes began to be given to the students in the borrowed and improvised classrooms on the premises of the Catholic Center of the parish in precarious and modest conditions. But what was so promising fell apart when the revolutionary gale that broke out in the Spanish Civil War (1936-1939)

The five community members who were killed are today’s “Blessed Claretian Martyrs of Sallent.”

In later years, the need and convenience of building a new school within the land acquired by the Congregation became apparent. It was opened in 1958 and taught students until 1995. Due to low enrolment, as a result of the crisis in the textile factories and their low birth rate, together with the government’s redefinition of the educational offer in the territory, it was decided to close it.

The school building was turned into the “Claretian Museum”, with remodeling works in successive stages, especially on the occasion of the 200th Anniversary of the Birth of the Saint. The occasion of remodeling, also, of the Natal Cell with a new design. 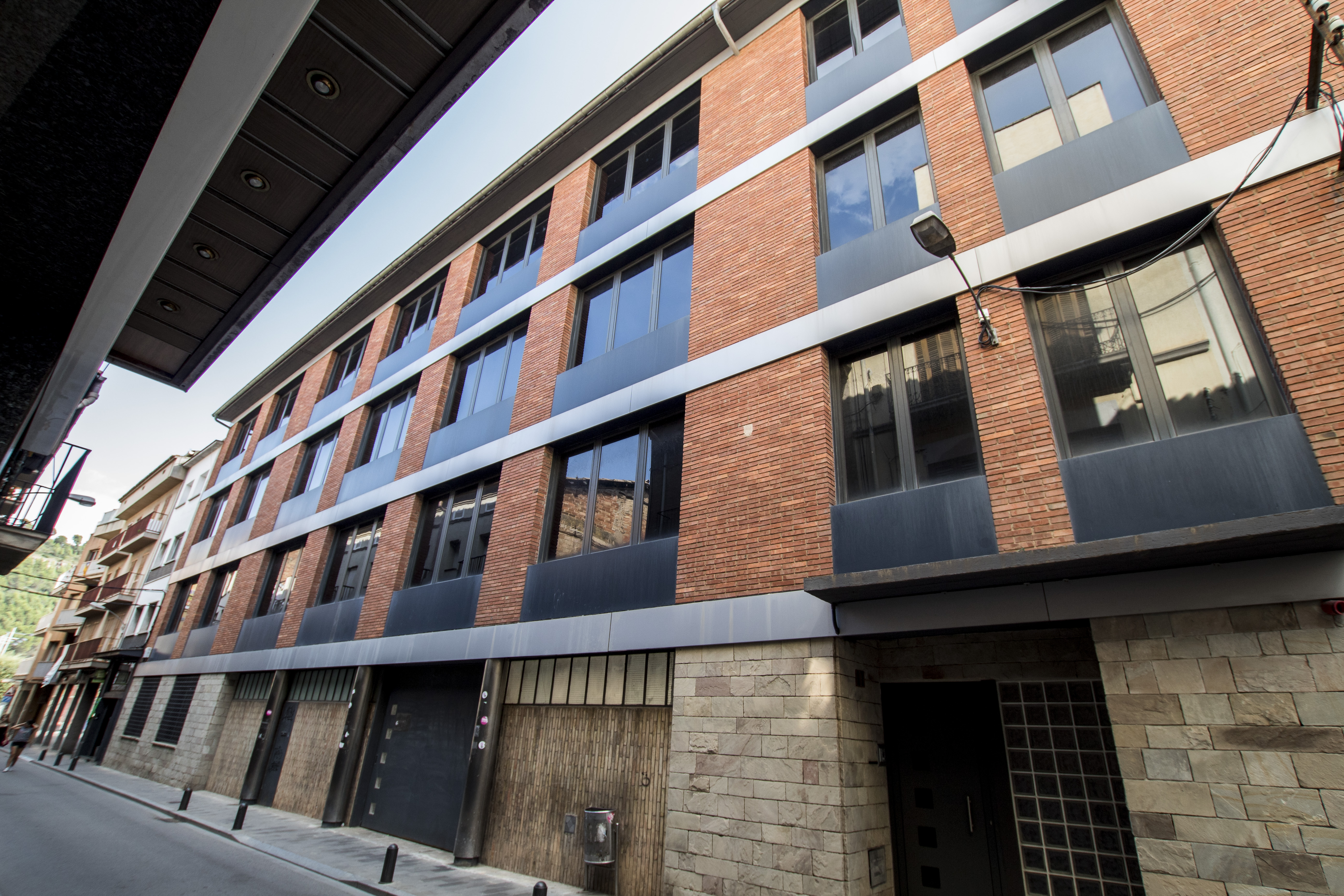 The construction of the new and beautiful Temple of Father Claret, patron of the weavers, attached to the Birth House, inaugurated in 1968, and which has just celebrated its 50th anniversary in 2019, deserves a mention. 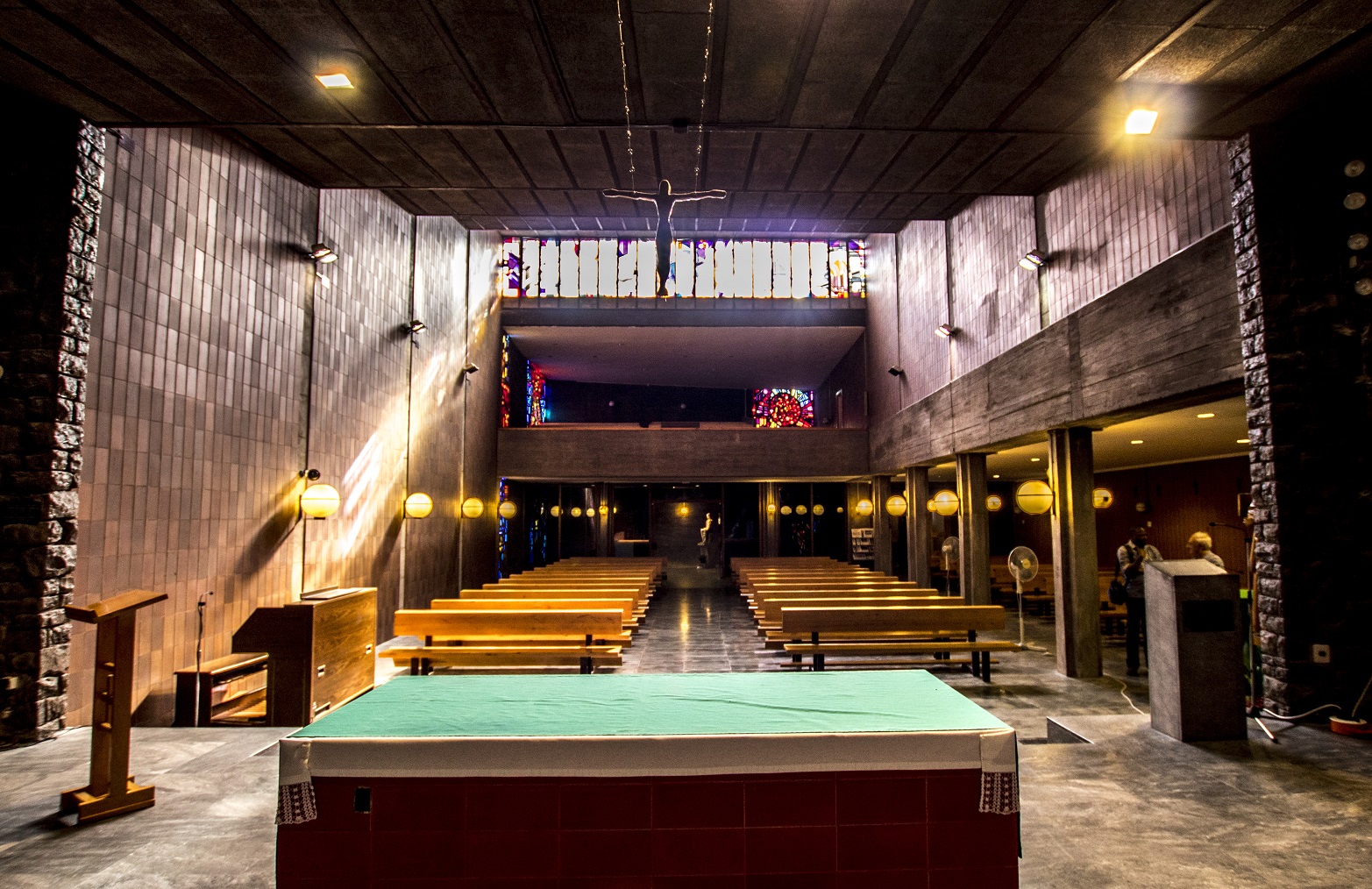 Since 1990, the pastoral work of Santa Maria Parish, the only one in the town, has been fully taken on, after many years of close collaboration with the parish. 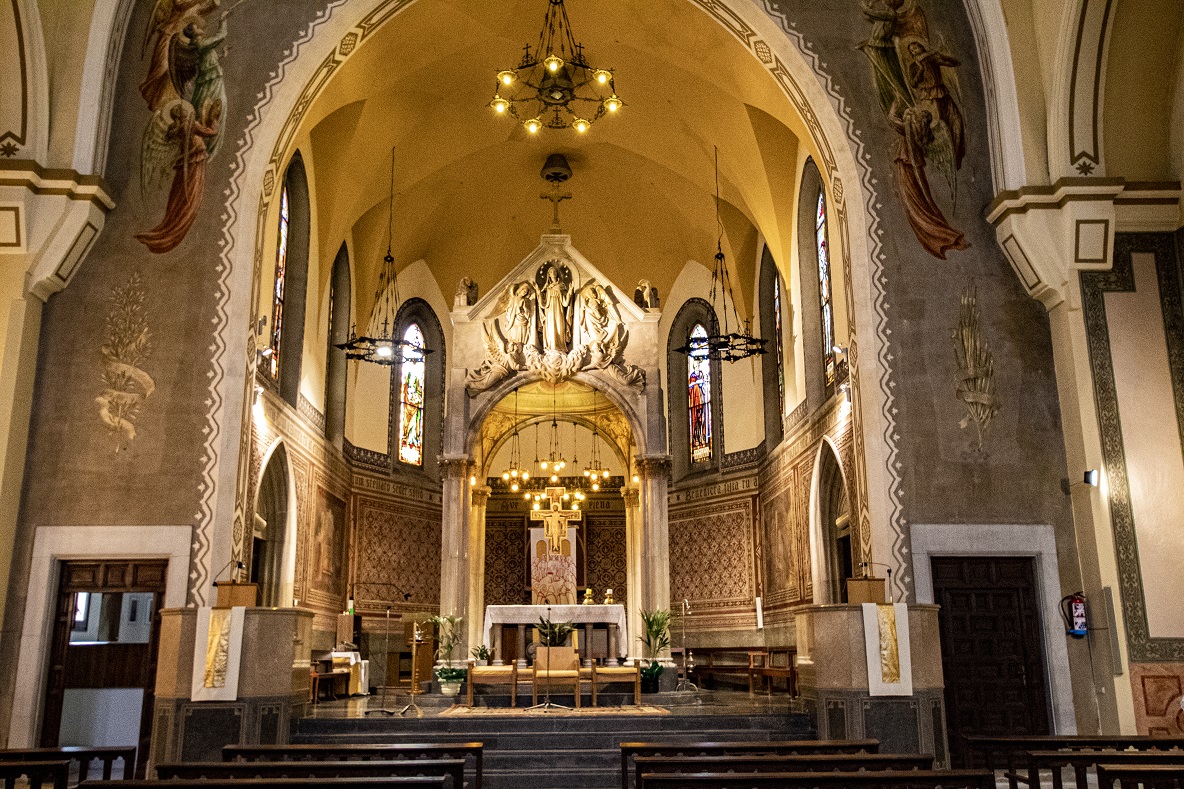 At present, our properties: Birth House, Temple-Father Claret, Museum and Community Residence, the Claret House of Sallent, as the original birthplace of our Holy Founder’s life. And, also, with the pastoral link with the Parish of Santa Maria where Claret lived his spiritual childhood and his first years of priesthood, and with the Sanctuary of Fussimanya, a Marian shrine.