Narbonne, France. On October 30, 2017, three groups of lay people from Narbonne, Toulouse and Marseille met for the feast of St. Anthony Mary Claret in Narbonne.

First they visited the abbey of Fontfroide, a charming abbey founded in 1093 by the Cistercian monks, surrounded by a cloister surrounding a small garden and several galleries. They have seen the ancient tomb of San Antonio María Claret where he took refuge and died on October 24, 1870.

Then they have celebrated the Holy Eucharist that urged them to remain in Claret and be a family that witnesses the Good News by all possible means, proclaiming to the world that God is love. O Lord, make me know you and make you known; that loves you and makes you love; let him serve you and make you serve; that praise you and be praised by all creatures …

After the mass, they went to the Claretian community of Narbonne, to eat together with the parishioners and they were welcomed in a very warm and fraternal atmosphere.

Towards the middle of the afternoon, they attended a slide presentation explaining the course of Claret’s life and that of Father Xifré and the founding of the Claretian Congregation. 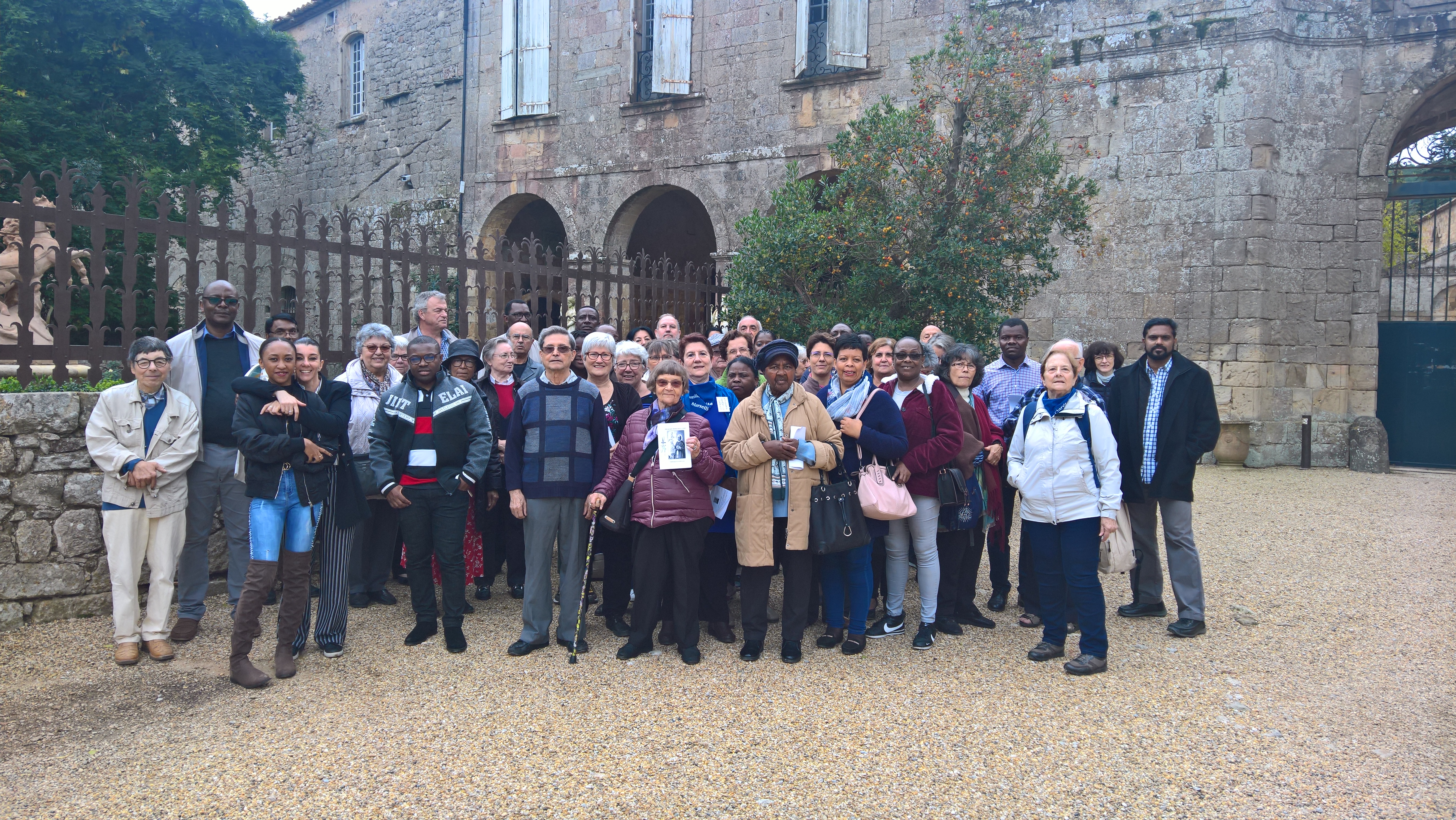 Narbonne, France. As customary in the Delegation of France, in addition to the special celebrations in the communities and parishes served by the Claretian Missionaries, the Claretian Family meets every first Monday after October 24 in Fontfroide, place of exile and... 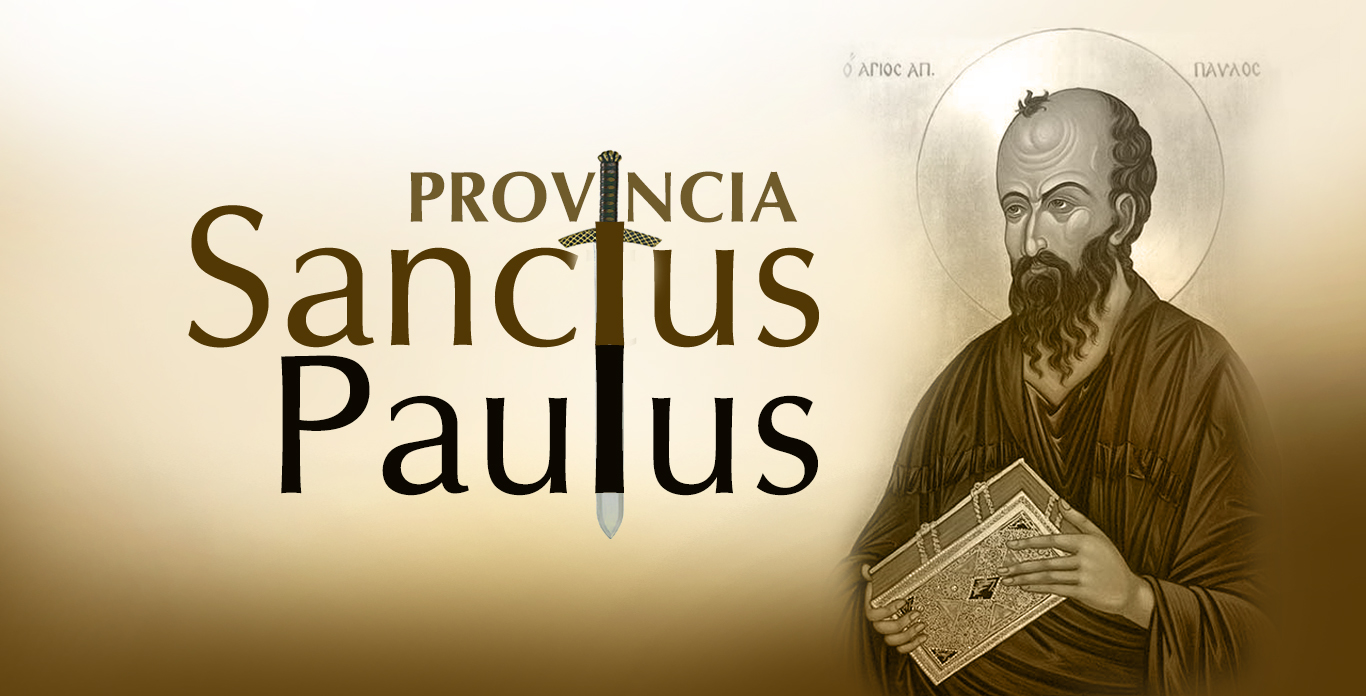 Rome, Italy. The annual meeting of the Governments of the four Organism involved in reorganization process in Europe - Catalunya, Euskal Herria, France, and Italy - took place on 28 to 29 November 2018 at the General Curia in Rome. Among the agenda discussed was the...