Venezuela. The Lisandro Alvarado civil Centroccidental University of Barquisimeto appoints Fr. Jerónimo Vara Doctor Honoris Causa for his help to the poor, for his more than forty years dedicated to combating the effects of poverty and his help to the most needy children. Although he is 95 now, he keeps intact the spirit with which he arrived in Venezuela in 1966, at the age of 52, and founded the Claret Home to help the most destitute.

Fr. Jerónimo Vara Pérez was born in the Zamora municipality of Abejera de Tábana on August 19, 1914, son of the farmers Marcelino and Cecilia. Once he was in Venezuela, he had the opportunity to know Mother Teresa de Calcutta in Guayana city. In the locality of Barquisimeto, in 1994, he founds the Emmaus Communal Centre and obtains for the barrio called “La Feria” the Jimenez School, five alphabetization schools for adults and four prayer centres. On the initiative of Father Vara, the Lisandro Alvarado civil Centroccidental University cooperates with the dining hall of the Claret Parish, in which more than 80 children are being fed daily since 1995. Among his achievements there is also, as early as 2007, the creation, together with a group of collaborators, of the “Bread Bank of the Poor” Civil Society, aimed at fighting against the serious shortages of the inhabitants of the Venezuelan barrio of La Feria, one of his work centres.

In his presentation, the superior of the Claretians of Venezuela has asserted: “The doctorate received by the senior member of our Delegation is a very special and unusual case. At the age of 95, with a clear mind, dreaming of new projects and wearing the honourable attire of the doctorate “Amoris Causa,” was accompanied by some Claretian representatives of our communities and by many lay friends in the assembly hall of the University on March 13, 2009. The civil university has seen as a living sign the consortium between faith and culture, humanism and caring action, promotion and evangelization, mysticism and commitment of our veteran guest of honour. The motive and the academic judgment coincides with the pastoral attitude of a church who wants to live the mission of the Servant of Yahweh: ‘sent to announce the Good News to the poor… to bandage the broken hearts… to preach liberation to the captives and liberty to the prisoners… to console all who are crying’ 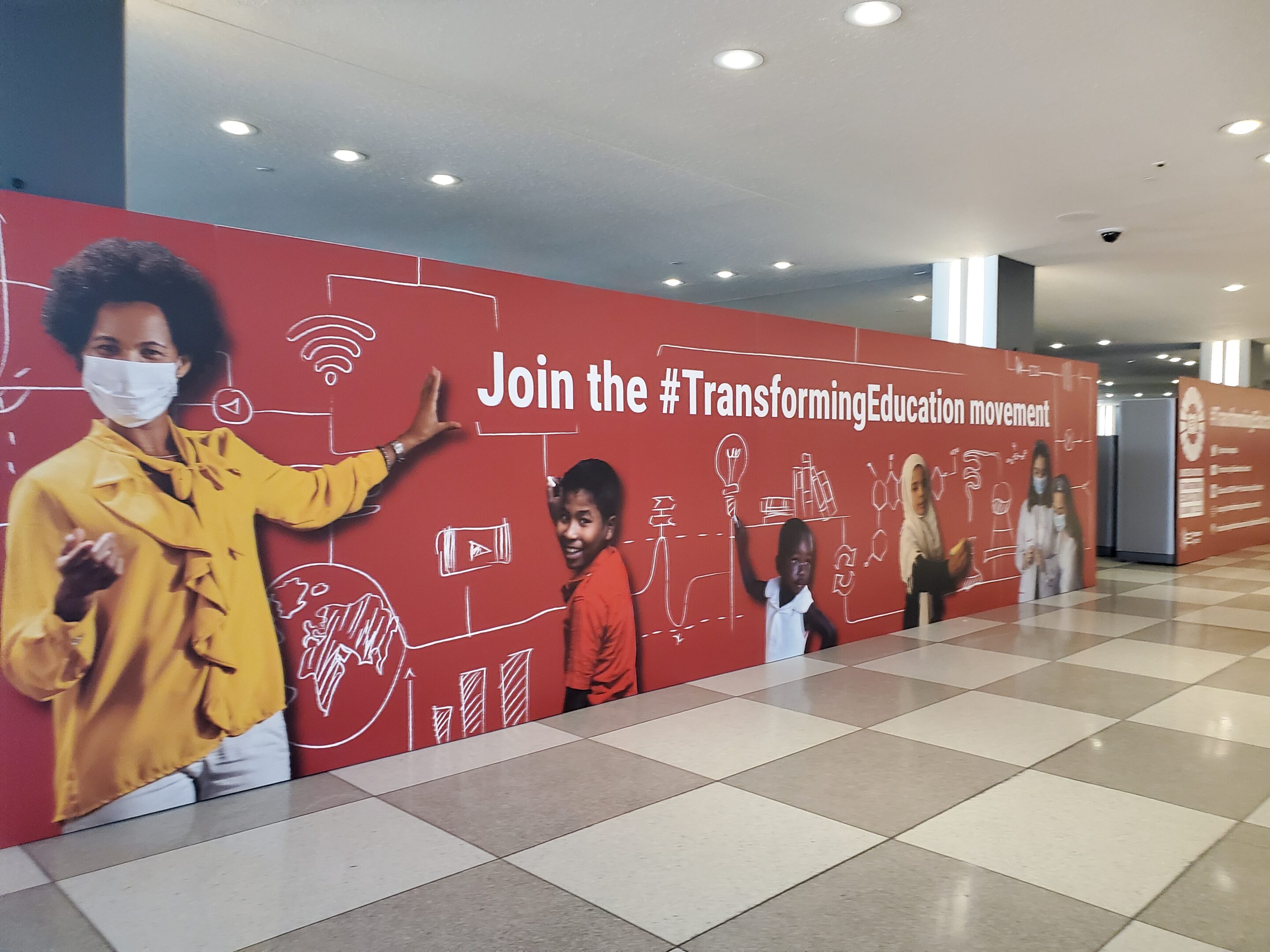 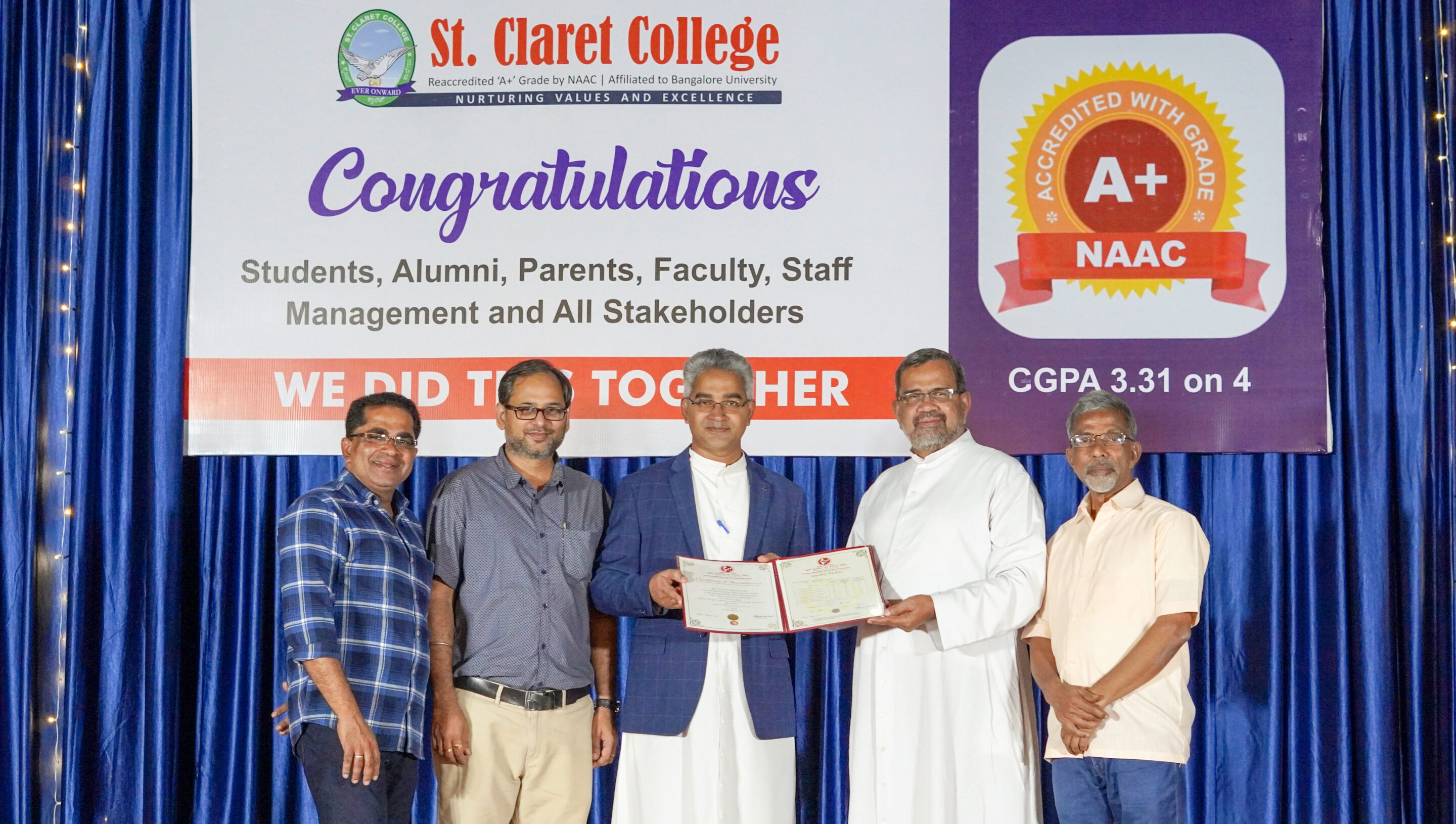