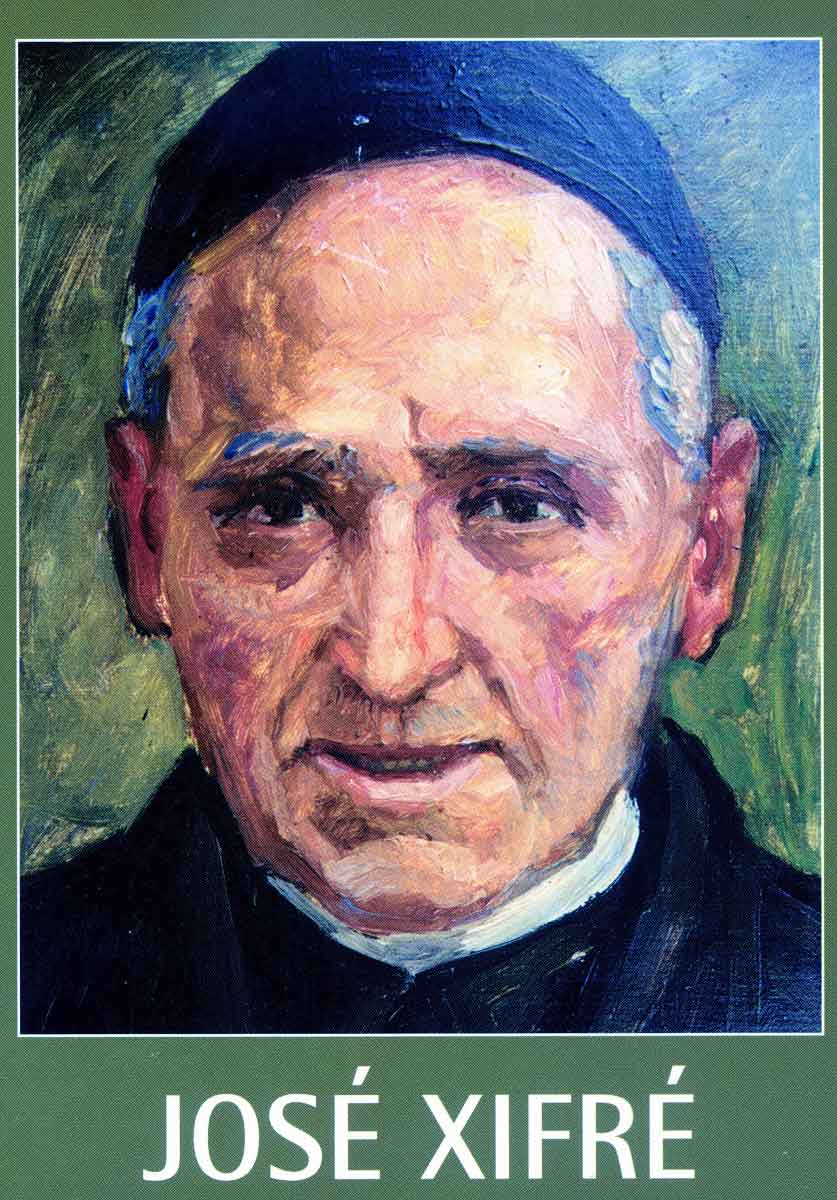 In the framework of the intensive March Council Meeting of the General Government, on the 8th of March, Vicar General Fr. Gonzalo Fernandez CMF presented to the Council the letter he addressed to the Claretian Missionaries of the Independent Delegation of Guinea Ecuatorial and the Mission of Gabon, dated February 12, 2018, which contains the information of his February 7 and 8 meeting with the members of the two Councils at the Father Xifre Formation House in Bata, Equatorial Guinea.

After listening to the details, the General Government made its discernment over the creation of the new Organism formed by the Independent Delegation of Guinea Ecuatorial and the Mission of Gabon.

After the discernment, the General Government formally decided the constitution of the new Independent Delegation on the 16th of July 2018 and shall be called “Father Xifre Delegation.” Its juridical territory coincides with the actual political map of Equatorial Guinea and of Gabon, and the seat of the Curia will be in Malabo, Equatorial Guinea.

The General Government takes advantage of this communication to thank, on the one hand, all and each of the Claretian Missionaries and the Council Members of both parties in their openness and availability in this new missionary consolidation, and on the other hand, to the Vicar General, Fr. Gonzalo Fernandez CMF, who accompanied this process and will continue to accompany them until the formal constitution of the new Organism.

The General Government requests the whole Congregation to pray for this new Organism so that this new merging may be an auspicious opportunity for the evangelizing and missionary service to the Church of Equatorial Guinea and Gabon.

We commend to the Immaculate Heart of Mary, to St. Anthony Mary Claret, to the Blessed Claretian Martyrs, and in a special way, to Fr. Joseph Xifre Mussach, who impelled with much passion the creation of the then Claretian Mission in the Gulf of Guinea, this new Organism who bears his name: Father Xifre Delegation.