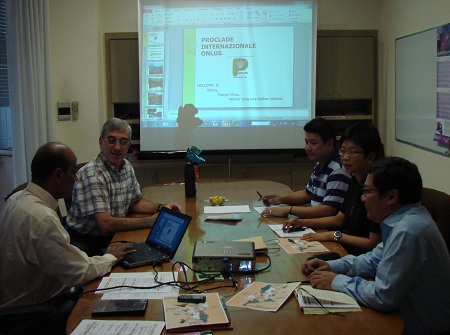 Roma. During different formation meetings it has been pointed out that we need to support our formators who are accompanying the formandi in their holistic growth process.

For this reason the General Prefect of Formation is preparing an “online” course which will serve to compliment the “live” courses which, after several years, have been held in Vic.

This pilot program will be put in motion for the formators of the English language and, according to the demands, is scheduled to begin in January 2012.

The tutors will be Fathers Paul Smyth, CMF and Mathew Vattamattan, CMF. Pertinent information will be coming to the coordinators of the Provinces and Delegations.