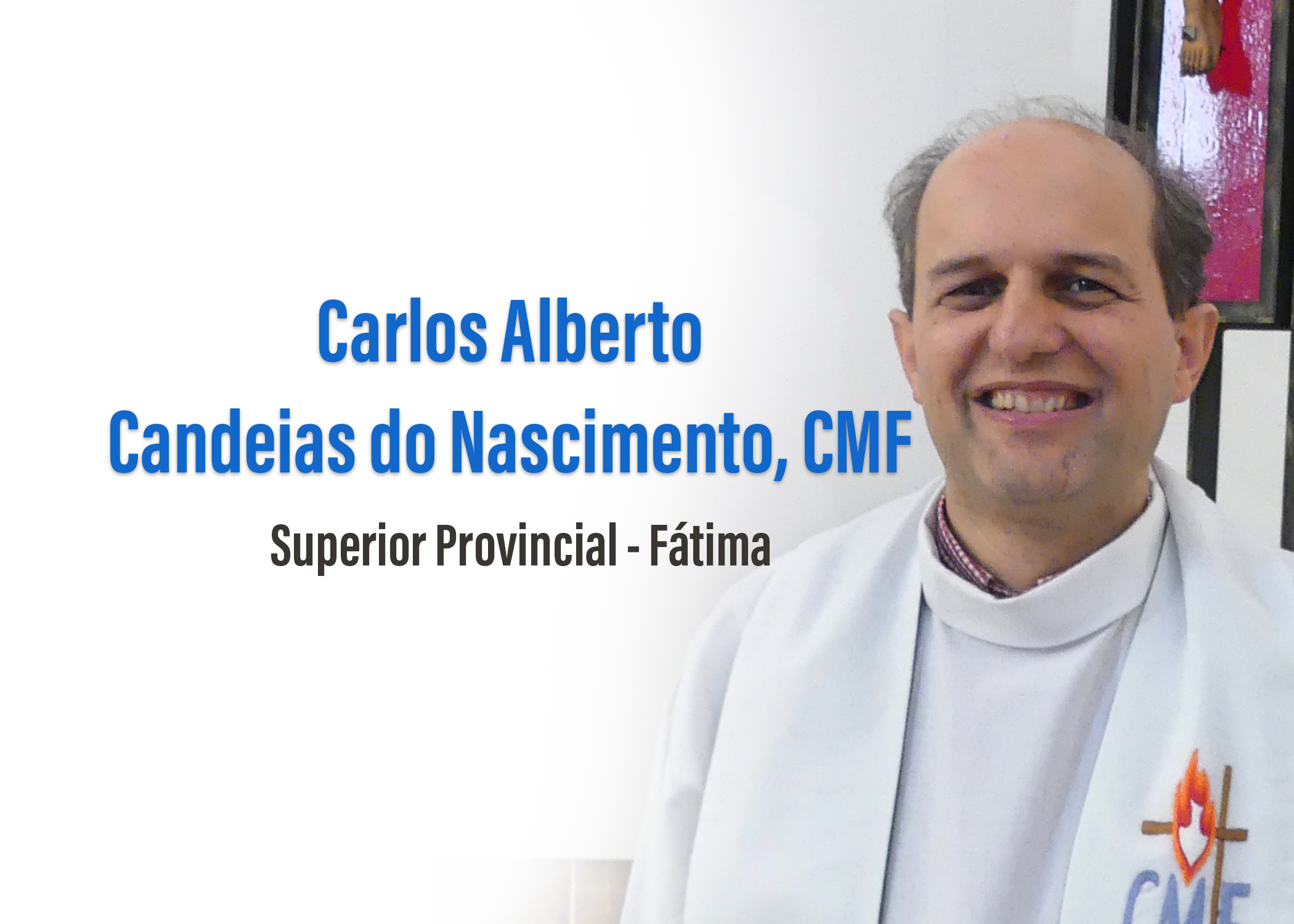 Ourém, Portugal. Appointed Provincial Superior during the erection of the Province of Fátima on January 1, 2019, Fr. Carlos Alberto Candeias do Nascimento, CMF, is elected today during the morning session of the ongoing Provincial Chapter to the same office for the next six years.

Fr. Carlos, 51, born in Nazaré, Angola, first professed in the Congregation in Fatima, Portugal on September 19, 1987 and made his final vows on September 4, 1992. He was ordained a priest on October 30, 1994 in Pedroso, a former civil parish in the municipality of Vila Nova de Gaia, Portugal. In 1995 to 2000, he rendered missionary services in Lima and Trujillo, Peru. From 2001 to 2006, he served as Prefect of Seminarians and Prefect of Students in the Province of Portugal. He also handled the Youth Ministry of the Province in 2007. From 2009 to 2016, he became Member of the Board of Directors of the Claret Foundation. Then he was elected Provincial Superior of Portugal Province in 2016 and served until December 31, 2018. On January 1, 2019, the General Government entrusted him the newly formed Organism appointing him as the first Provincial Superior of Fátima. He took oath of office on January 3, 2019 and served until the celebration of the Chapter.

All the best! May God enlighten you in this entrusted mission and may the Heart of Mary keep and protect you. 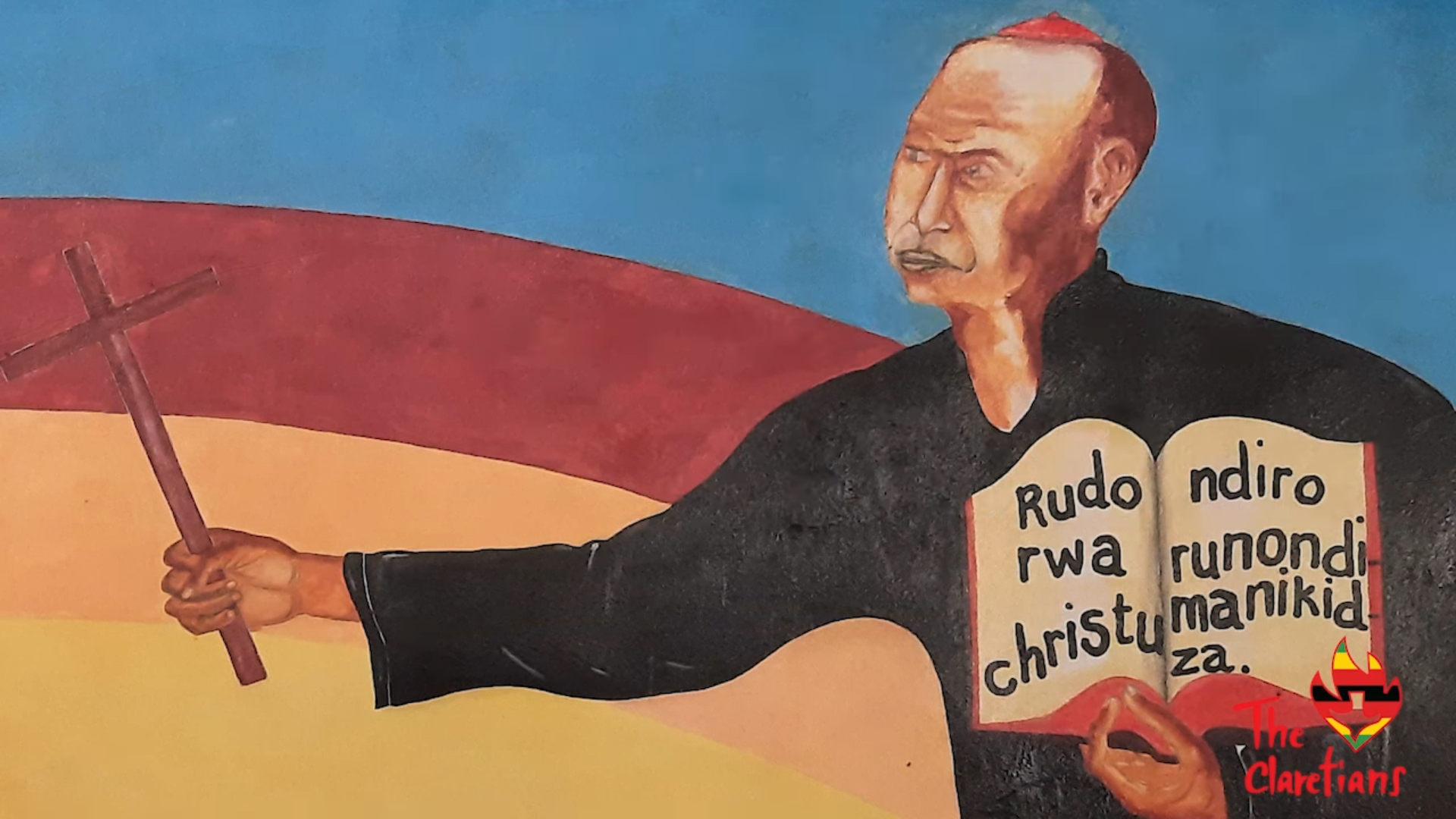