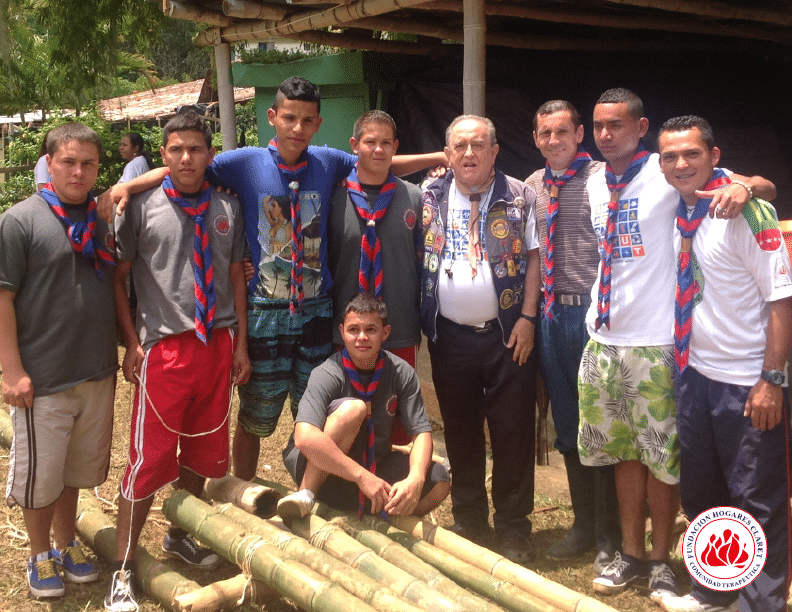 Medellin, Colombia. Fr. Gabriel Antonio Mejía Montoya, CMF of Hogares Claret of the Claretian Province of Colombia Venezuela, has been nominated for the World’s Children’s Prize for his more than 30-year struggle for Colombia’s vulnerable children – street children, child soldiers and children sentenced to prison.

We have featured his mission on last year’s issue of The Claretian Mission. Click here to read.

More on the Award: http://worldschildrensprize.org/gabrielmontoya 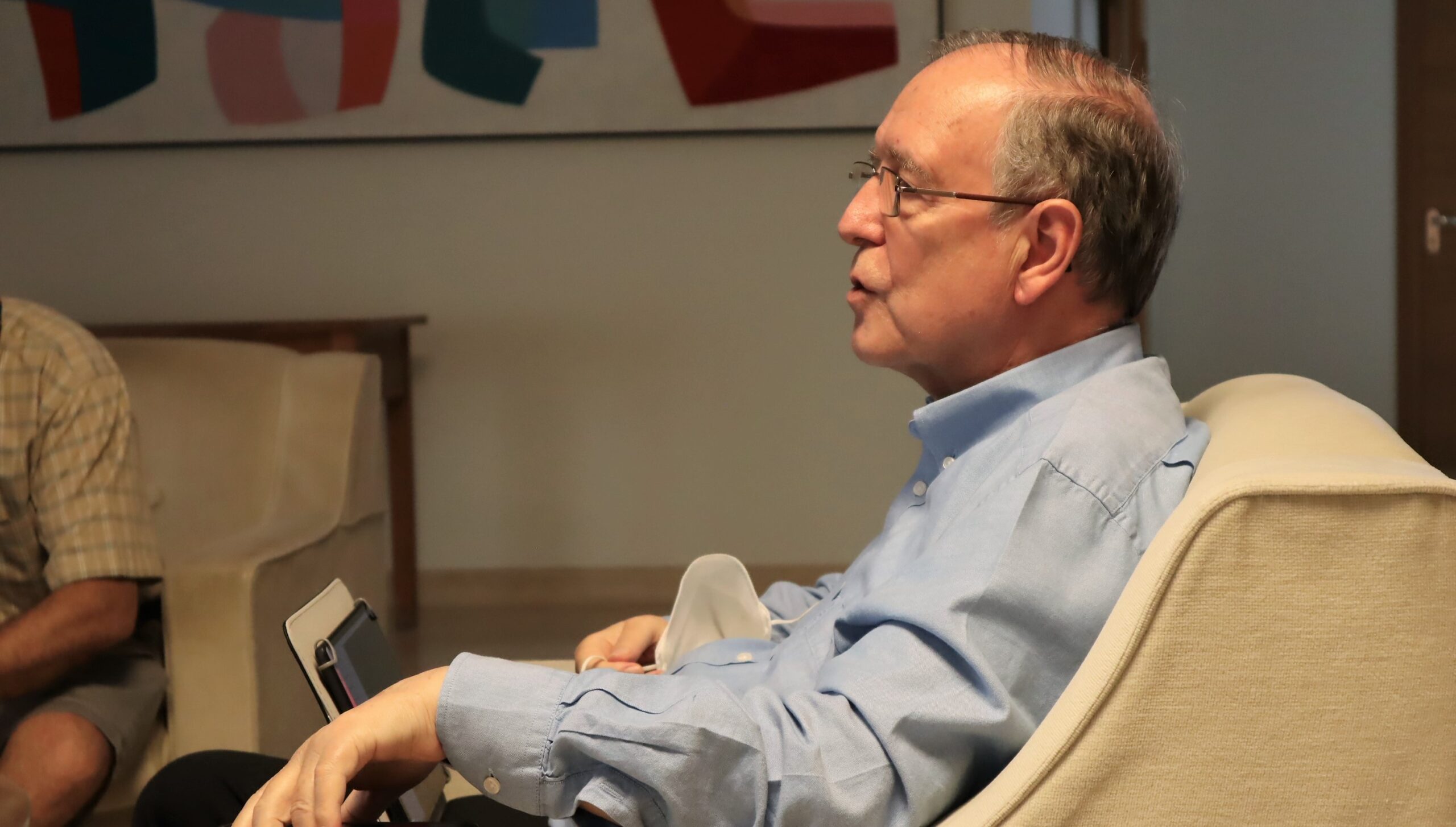 An Award for Forming Religious to be Rooted in Christ, Audacious in Mission