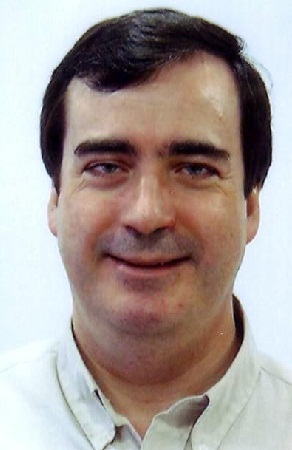 Barcelona, Spain. Father Maxim Muñoz, CMF, Provincial of the Claretians of Catalunya, has been elected unanimously as President of the Catalunyan Union of Religious (URC) for a period of four years. He succeeded Teresian Sister María Cristina Martínez in this position. The URC was founded more than 30 years ago and is comprised of more than 6,000 religious who reside in the Diocese of Catalunya.

Fr. Maxim has a Ph.D. in Theology from the Gregorian University in Rome. He has worked in youth ministry, particularly with the Movimiento HORA-3 in which he was the coordinator and general consultor. He was professor at the Faculty of Theology in Catalunya, at the ISCREB, at the Institute of Theology of St. Cugat, and at the CEVRE. He was also director of the “Fundacio Claret”. He is currently the Secretary of the Iberian Conference of Claretian Provincials.