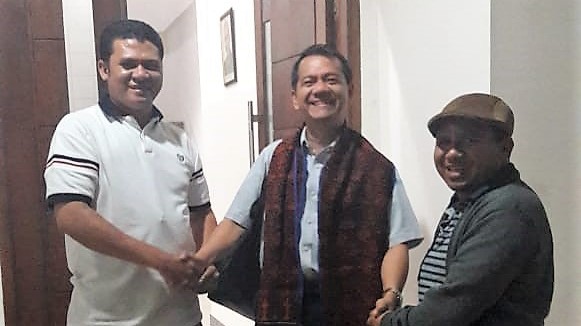 Fr. Leo is expected to ‘walk, accompany, and adore’ together with all the Claretian Missionaries of the Delegation of Indonesia – Timor Leste until September 14, 2018. Let’s thank God for this ‘kairos’ experience where the Claretians in this Delegation are called to deepen as well as widen their missionary horizon of God’s quest in everything and everywhere.