General Council on the Economy 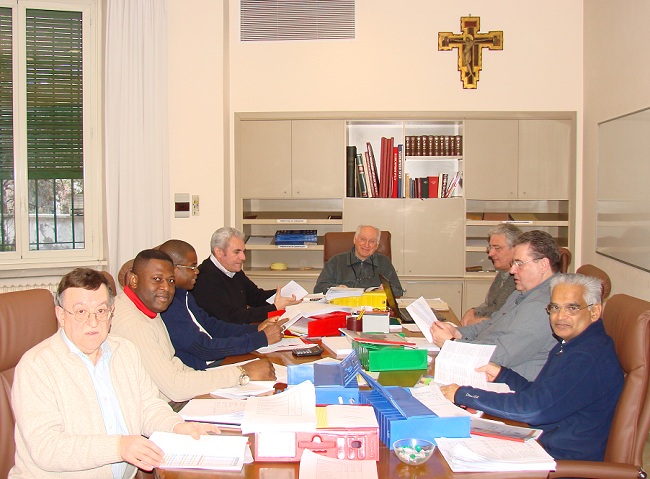 Rome. From February 18th to March 1st the General Council on the Economy met at our General Curia in Rome.

As has been reported recently, the Council has been renewed for the period 2013-2016. In addition to the General Treasurer -P. Domingo Grillía – who presides, it is composed of the following members:

As part of their function, the Council revised and gave its opinion on the balance sheets and budgets sent by the Provinces and Delegations, as well as for the administration of the General Government.

Likewise, the Council has reviewed the economic budgets for several projects submitted for the approval of the General Government. 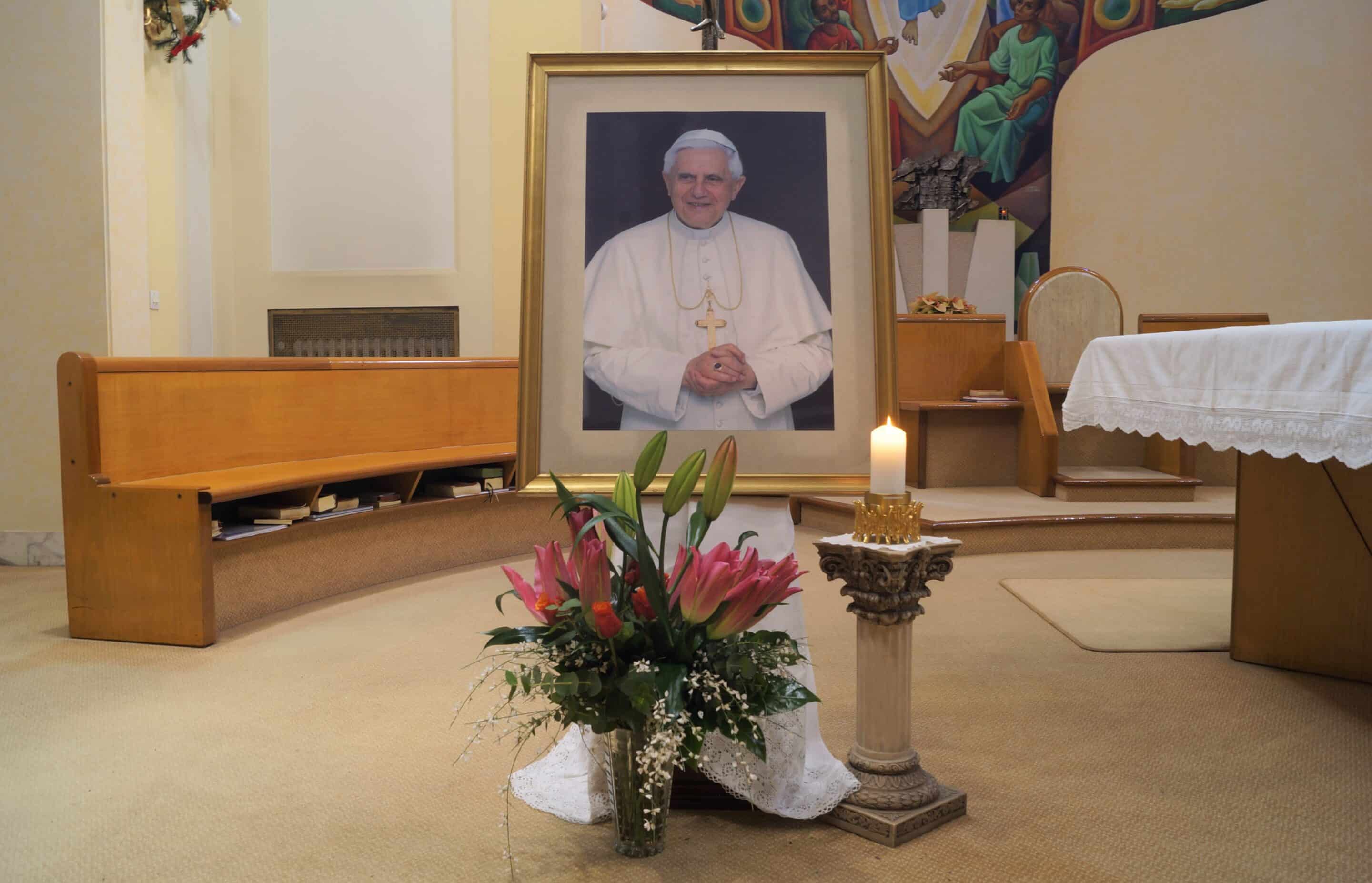